Yeah, can’t wait to literally throw my Switch across the room. 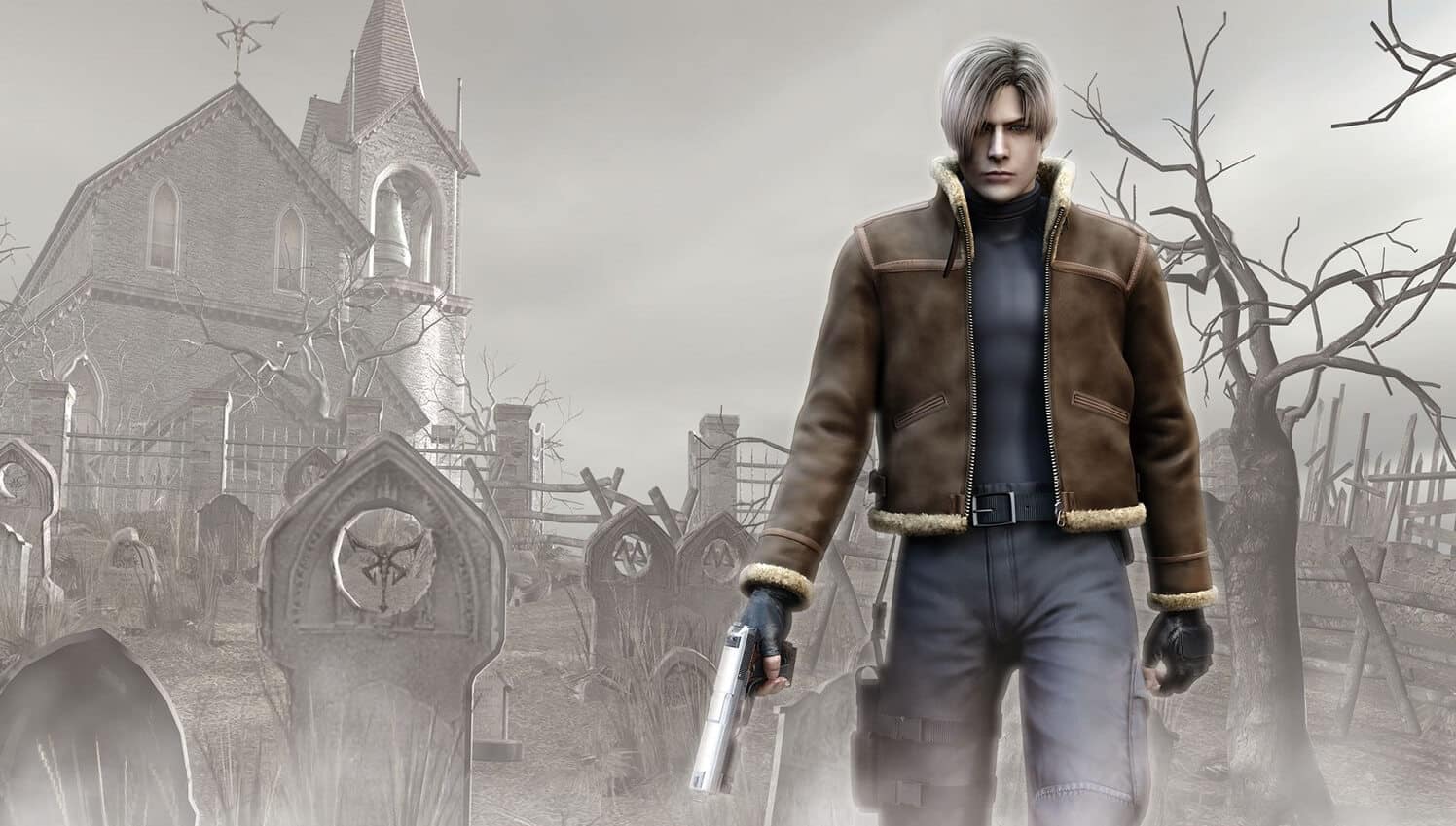 Capcom’s Resident Evil games have spanned across multiple platforms, and now, according to a tweet from Capcom, some fan-favorites are heading to the Nintendo Switch.

While there is still very little info about the announcement, we know from the tweet that Resident Evil, Resident Evil 0, and Resident Evil 4 will make their way to Switch in 2019. It is not yet known what improvements or changes will be made for the Switch version, with Capcom saying more information is coming soon.

It is also not known if these will be released separately, or as a bundle, but the wording reads as “will each be launching” which makes it sound like they will be available separately.

These will not be the first Resident Evil games to find their way to Nintendo’s console. Capcom already brought the Resident Evil Revelations Collection to the console in 2017. It featured both the first game and a digital voucher for Revelations 2.

Is this announcement exciting to you? Will you be picking it up once it is available? Let us know below!