Fans will not be gated by pesky authentication logins. 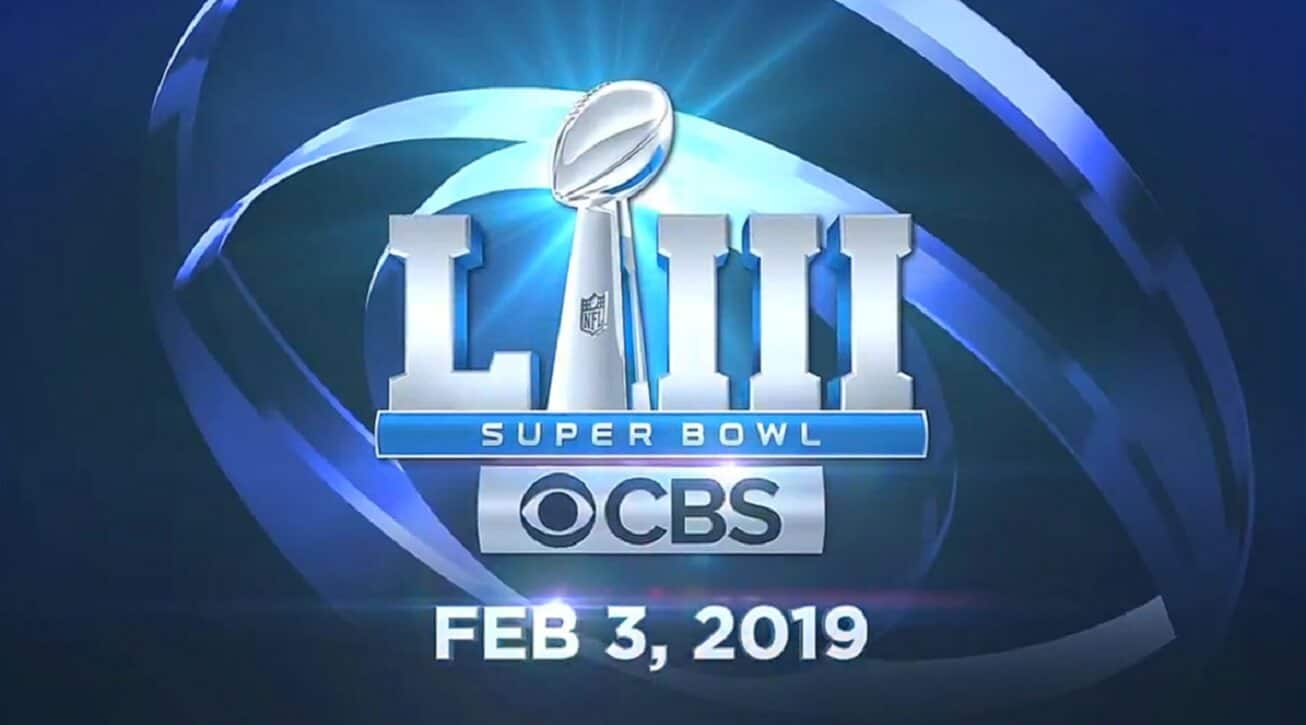 CBS Sports is reporting that fans of football will soon have unprecedented access to Super Bowl LIII in February. What once required Verizon to stream effortlessly will now be made available to anyone that can stream the event, no logins required.

This means that anyone with a streaming stick, laptop, tablet, or smartphone will be able to use the CBS Sports app to watch the game and barrage of expensive commercials. CBS Sports All Access will also be streaming the event.

CBS Sports All Access is a paid monthly service which starts at $5.99 per month. With this tier, there will still be advertisements, but users can upgrade to a $9.99 per month plan that eliminates the commercials. With All Access, users will also be able to watch the entire NFL on CBS schedule.

The updated All Acess service will also give fans expanded mobile streaming options (through authentication) that weren’t previously available with the service.

What do you think of the news? Will you be using CBS to watch the Super Bowl in February? Let us know in the comments below.

The battle royale mode in Black Ops 4 will feature 80 players (in beta) and zombies
Elon Musk continues slander of Thai cave rescuer, calling him a “child rapist” and daring him to sue