US announces new tariffs on Chinese technology goods, because reasons 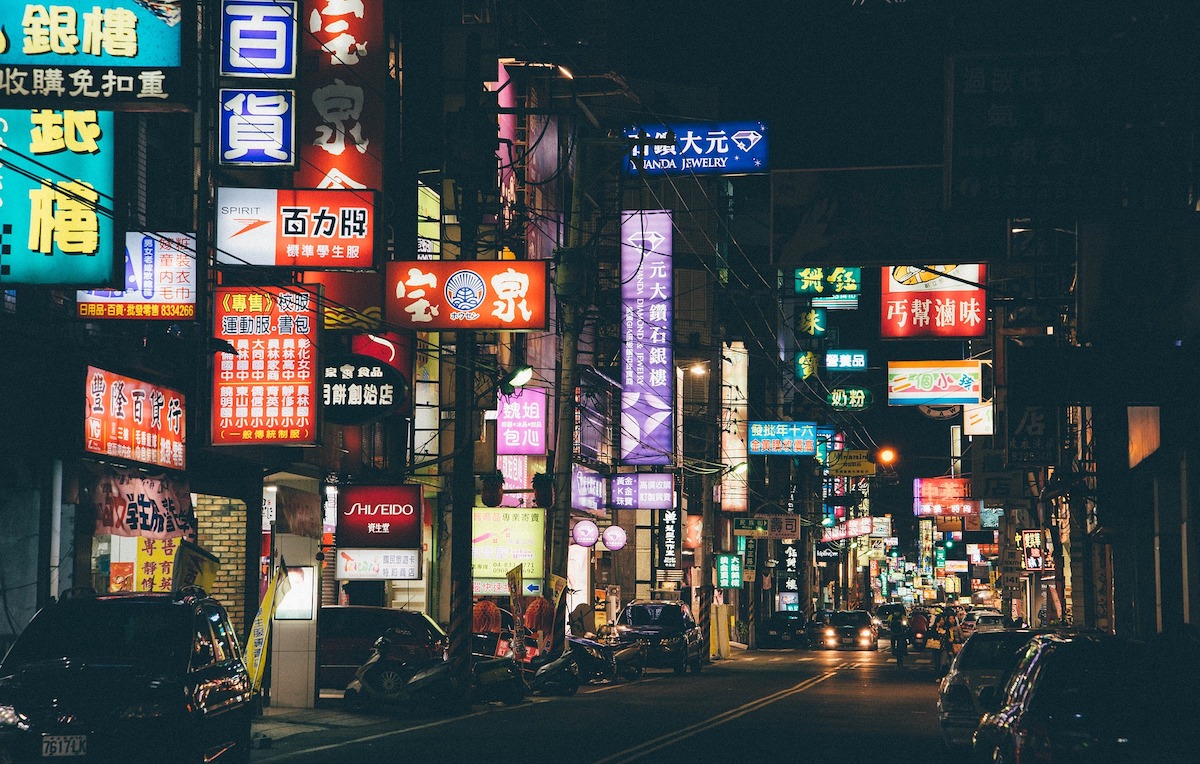 The price of technology goods coming from China is expected to increase now that the United States has implemented new tariffs. Affected products include battery packs, touchscreens, and other components.

According to the White House, the new 25 percent import tax is on $50 billion worth of “industrially significant technologies” imported from China. A list published by the Trump Administration includes 1,000 specific products that will be affected by the tariffs.

It includes a broad range of components used in electronics manufacturing, specifically naming touchscreens, batteries, and electric motors. General components like transistors are also named on the list as well as more specific components used in televisions, cameras, and radio receivers. Fiber optic cables are also on the list, although most fiber optic cable is manufactured by US companies. Notably, the list does not include cellphones or completed televisions.

According to the White House, U.S. Customs and Border Protection is set to begin collecting the tariffs on July 6. Previously, China has threatened to retaliate against such tariffs.

Earlier this week, The New York Times confirmed that the administration promised not to tax iPhones coming out of China. Despite this, Apple’s becoming increasingly concerned that the growing trade conflicts between the U.S. and its largest trading partner could lead to an all-out trade war.

In announcing the new tariffs, the White House explains:

These tariffs are essential to preventing further unfair transfers of American technology and intellectual property to China, which will protect American jobs.  In addition, they will serve as an initial step toward bringing balance to the trade relationship between the United States and China.

Tariffs are never good. Hopefully,  the U.S. and China can work together between now and early July and avert these tariffs before they begin. Otherwise, it’s going to be getting much more expensive to buy some of our favorite tech products.

What say you? Do you think we should add tariffs to Chinese products? Let us know below.

For more US tech news, check out: