If Google can convince the public that offering dual-boot enhances the Chromebook experience, it could prove popular and help increase sales. 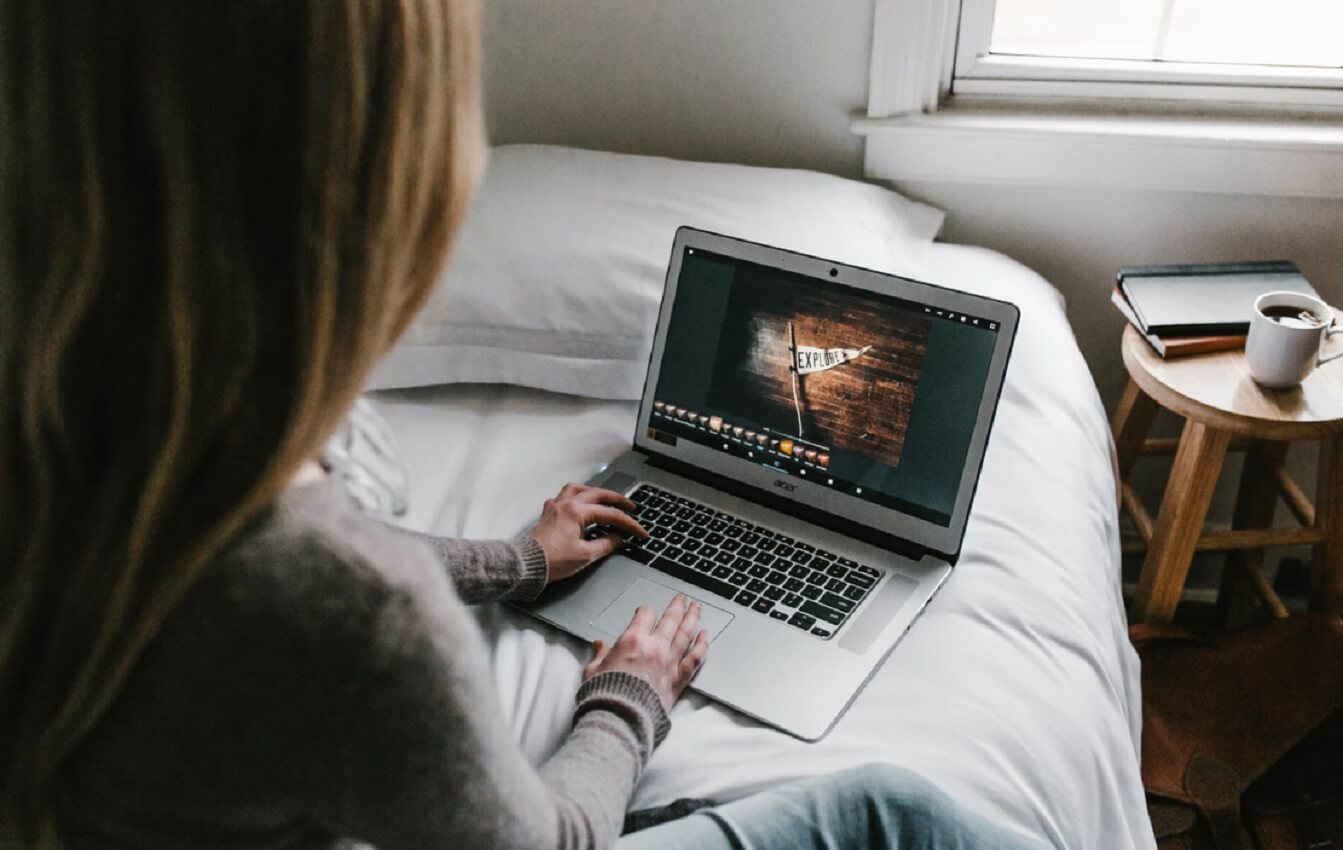 Future Chromebooks could allow you to install Windows 10 as part of an all-new “alt OS mode.” Dubbed “Campfire,” Google’s dual-boot system takes its name from Apple’s Boot Camp feature that allows Windows to run on macOS devices. XDA-Developers say the first Chromebooks to support dual-boot are likely to be Google’s refreshed Pixelbook lineup, although the feature is expected to arrive on other hardware eventually, as well.

Installing Windows 10 on Chromebooks, not surprisingly, will require additional storage. A recent Chromium source code comment suggests devices will need to have at least 40GB of storage to allow Windows 10. Of this storage, the Windows installation would require 30GB with Chrome OS using the rest.

To get the dual-boot feature to work, Google engineers are pushing through multiple changes to Chrome OS. It explains:

Campfire and Alt OS mode are visibly incomplete at this stage with no UI changes to speak of. However, the developers have been pushing fairly hard to get changes merged sooner rather than later, indicating a tight timescale on Chrome’s roadmap.

Were Google to add dual-boot support to the company’s Pixelbook lineup, it would probably happen soon. Last year’s model was released in October alongside the Google Pixel 2 and Google Pixel 2 XL. Successors to those smartphones are expected to be announced in just a few weeks.

Chromebooks were initially designed to give consumers a lightweight alternative to Windows and macOS, which makes this news all the more interesting. Whether would-be users view this as a win for consumers will depend on functionality and price.

If Google can convince the public that offering dual-boot enhances the Chromebook experience, it could prove popular and help increase sales. However, if doing so increases the initial cost of the devices, it could prove to be a problem for the company.

Do you want Chromebooks to support Windows? Let us know below.

Here are some other tech headlines worth checking out: