Closing iPhone apps to conserve battery life is a giant waste of time, according to Apple 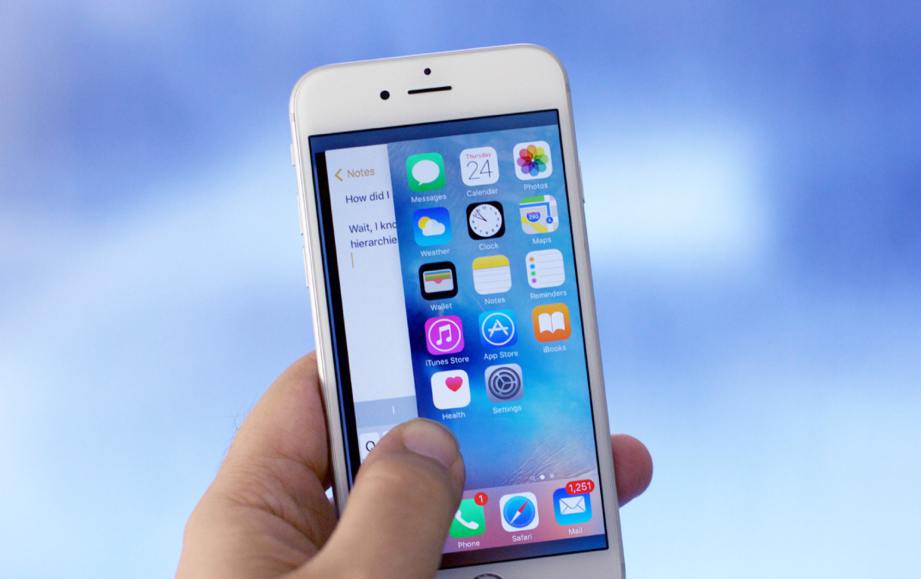 If you have an iPhone, you’ve probably heard from someone who keeps apps open in the background drains your battery. The general consensus is that if you close all the apps it will help you conserve your battery life.

Unfortunately, this isn’t true, according to Apple.

Craig Federighi, Apple’s head of software recently confirmed in an email obtained by 9to5Mac that swiping up on apps doesn’t save battery life. This is after a customer emailed Apple’s chief executive Tim Cook asking if he quit apps and if doing so improved battery life. This is what Federighi fired back with:

Customer: Do you quit your iOS multitasking apps frequently and is this necessary for battery life?

Federighi: No and no.

So if you see someone viciously swiping up on all the apps in their iPhone’s multitasking switcher, let them know it’s a complete waste of time.

The good thing about iOS is that it periodically suspends apps that are actively not in use. This is all of course to conserve battery life. So in most cases, it’s usually not required to close an app unless it’s unresponsive.

“Some apps will run for a short period of time before they’re set to a suspended state,” Apple’s documentation reads. “This means they’re not actively in use, open, or taking up system resources. When you return to these apps, they’ll open instantly.”

So if you’re someone who has implemented this process into your daily life, you can stop now. You’re wasting your time. However, if you’re looking to conserve battery life, here’s a few things that can help.

Your screen is one of the biggest battery hogs. Lowering the backlight’s brightness will help preserve battery life.

Disable push notifications. Sure, getting notified for anything and everything under the soon is cool and all, but it also does a number to your battery life.

Turn on power-saving mode. Usually it’s only activated when it sends an alert that the battery level has reached 20%, but you can manually turn it on when fully charged to try and extend battery life.