Today’s Daily Ready features articles about ‘Murica, how to properly shop at a Target, Obomas terrible workout regiment, and more! 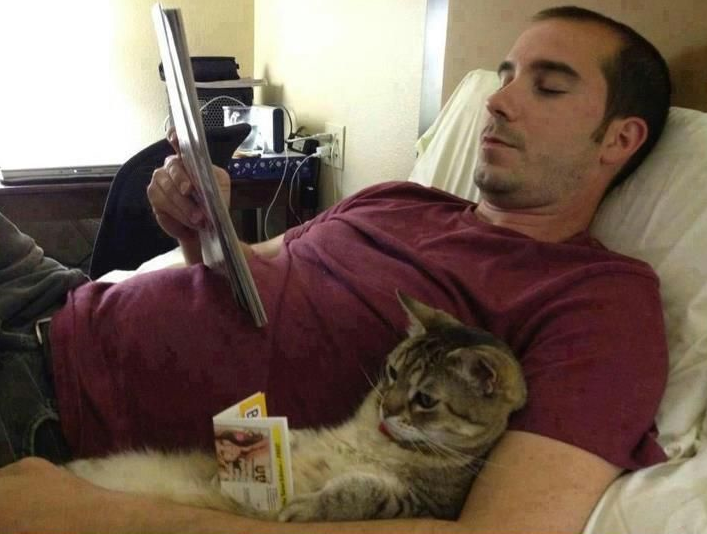 The Snowden Effect: 8 Things That Happened Only Because Of The NSA Leaks.

“MOre than a dozen employees are departing General Motors as a result of the probe into its ignition switch recall linked to tat least 13 deaths, a company source has told CNN. “it’s not layoff,” said the source. “They did something wrong”

Amazon Boycott Gets a Helping Hand From Stephen Colbert

“Stephen Colbert went after Amazon Wednesday night, literally giving the retailer the finger on his Comedy Central show. Twice. “I’m not just mad at Amazon,” Mr. Colbert said. “I’m mad at Amazon Prime.” He showed a sticker that says, “I didn’t buy it at Amazon,” downloadable at his site, and encouraged readers to put it on their books.”

Everything Wrong With Barack Obama’s Workout

“Well well well, the secret is out. U.S. President Barack Obama’s secret workout is finally declassified and caught on tape for all the world to see. Mister President, you got some problems.”

What happens when a kid who lives and breathes memes gets cheated on by his girlfriend?

The American Dream is Out of Reach

“The American Dream is impossible to achieve in this country. So say nearly 6 in 10 people who responded to CNNMoney’s American Dream Poll, conducted by ORC International. They feel the dream — however they define it — is out of reach.”

The Travel Documents You Need to Get In Order, and when

“Before you head to the airport, you need to make sure your travel documents are in order.”

16 Secrets For Shopping At Target That Will Blow Your Mind

“Just in case you needed another reason to shop at Target.”

Did I miss anything? Shoot some suggestions in the comments, or shoot them over to kevin@knowtechie.com