Today’s Edition of The Daily Read features articles about AI tech that could help cancer patients, Weiners, and Facebook fighting back! 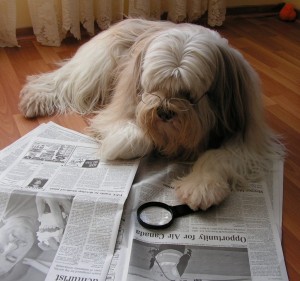 “On Monday mornings, Bob Michaels walks into the infusion center at Weill Cornell Medical College in New York City and takes a seat in a comfortable barcalounger. There, an oncology nurse connects the port implanted in the retired university professor’s chest to a portable IV pump.”

The Unbearable Sameness of Social Networks

“Google is said to be working on a new Android feature that allows phones and tablets to automatically connect with devices and places very close around them, according toAndroid Police.”

“For the first time, the software was used to produce an arrest and a conviction.”