Today’s Daily Read delves into The Mighty Ducks, the question of whether Twitter is failing, fat people on airplanes, and the last of the free music subscriptions. 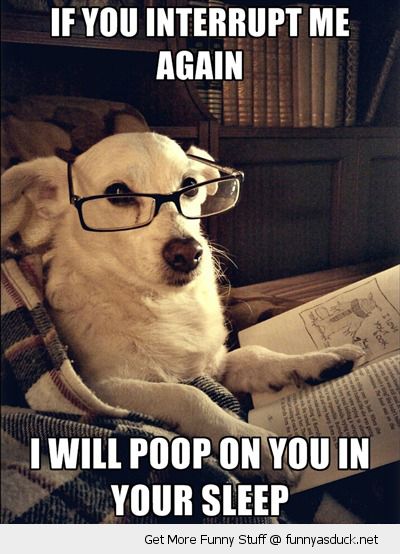 This is your last chance to score $100 in Samsung Credit. All you have to do is sign up to receive email updates using the link below. Offer runs through February 1. No commitment necessary. No-brainer!

Reserve Now
KnowTechie is supported by its audience, so if you buy something through our links, we may get a small share of the sale.

Twitter’s in Trouble. Here’s How It Can Avoid Becoming the Next AOL

“Users are abandoning the service, growth has been stagnant and social media pundits wonder if Twitter is heading toward irrelevance.”

Can These Faces Save CNN?

“How to fix CNN is one of those enduring media puzzles that just might, it sometime seems, nag forever at true news believers.”

“John Oliver’s excitement for the World Cup is tempered by knowing information about FIFA, the organization that produces it. John details the problems with the upcoming tournament and the staggering allegations of corruption against FIFA.”

Minimum Wage: Who Makes It?

“To commemorate the 20th anniversary of ‘D2: The Mighty Ducks,’ TIME spoke with the cast and crew to get the full story behind the making of the trilogy”

Free Music, at Least While It Lasts

“Late last Thursday, I stopped at the fruit stand and some big, vivid red grapes caught my eye. The vendor said a two-pound bunch would be $6, which seemed steep. I was about to tell him as much, and then came to my senses and gave him the money.”

Why are we so bothered by fat people on airplanes?

“Then two things happened: September 11th and I got fat.”

Have any good stories you want to share with KnowTechie? Send over your tips to kevin@knowtechie or just leave them in the comments.

The actual amount found in the diet is very low levels (125-200 IU).
You’ll look wonderful and seem like you can take on the world, that is certainly how you should feel.
The metabolic weight loss program is ultimately hcg diet protocol best
answer when anybody would like to know how to slim
down quickly.