The Daily Read is a collection of all the best tech stories of the day. 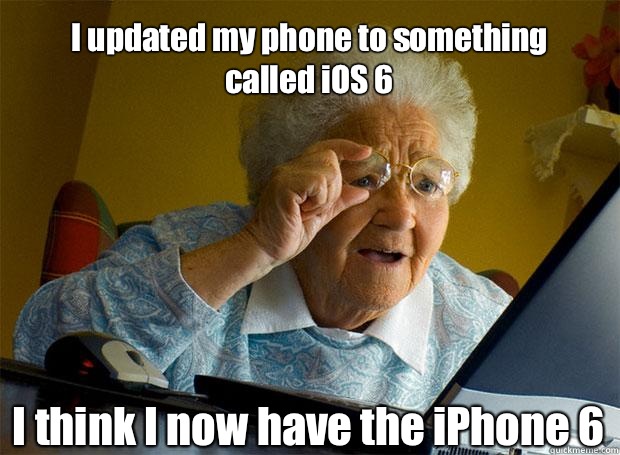 It’s another edition of the Daily Read. There’s a ton of good stuff today, let’s jump right into it

“The thermometer showed a 103.5-degree fever, and her 10-year-old’s asthma was flaring up. Mary Bolender, who lives in Las Vegas, needed to get her daughter to an emergency room, but her 2005 Chrysler van would not start. The cause was not a mechanical problem – it was her lender.”

“Apple is officially responding to the “bendgate” controversy. Today the company told CNBC that despite an uproar that’s emerged online and in the media this week, it has received only nine complaints from customers that have had an iPhone 6 Plus bend through normal use.”

The WIRED iPhone 6 Plus Review: Too Big to Fail, But Not to Bend

“Here’s the best way to start an iPhone review: Goddamn do I love Android. I love its flexibility and efficiency. I love the way it bends to my will. And I’ve spent the past couple years loving that I can get a phone that isn’t made for someone with doll hands.”

As Bash damage spreads, experts warn of network attacks and an internet meltdown

“Reports on the latest Bash bug have gone from bad to worse, as damage from the bug spreads and many early patches are proving ineffective. Most attacks from the bug will target web servers and network devices, with experts saying that PHP-based web applications will be particularly vulnerable.”

Bending All The Phones: iPhone 6 vs. HTC One M8 vs. Moto X

“Before the launch of the iPhone 6 Plus, the idea of people being concerned about how “bendy” their phone is would’ve seemed laughable. A week later, I’m hearing random people in my just-outside-of-the-echo-chamber coffee spot talk about it like they’d talk about the weather. Strange.”