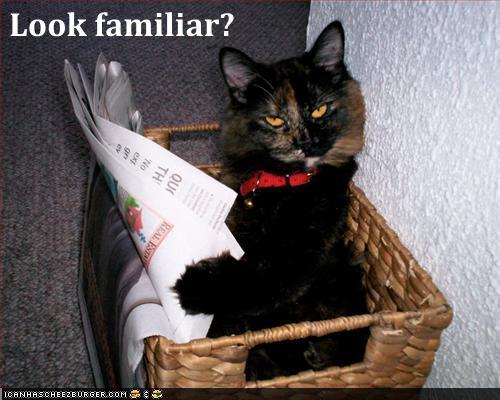 Need something to distract you from today’s World Cup madness? Today’s Daily Read features a crackhead journalist turned clean, behavior you would probably expect from an emerging tech company, Wall Street ballers, and more. Dive right in with these knowledge filled reads.

I Was a Washington Post Reporter. And a Crack Addict

“he two, as per the complaint filed on Monday in Los Angeles Superior Court, sent Wolfe messages that mentioned “‘fucking’ the wife of a prominent blogger, and a text depicting IAC Chairman Barry Diller as a penis.” IAC owns a majority stake in Tinder as well as College Humor, Match.com, and other dating sites.”

“Golfing in Afghanistan, tracking silverback gorillas in Rwanda, dominating the world’s highest bungee jump in South Africa: This is the day job of 35-year-old Lee Abbamonte, who calls himself a professional “global adventurer.”

The Story Of Slenderman

“Every generation creates its own monsters. Folk tales tell of witches and wyrms in the woods, my TV-infused generation feared Jaws in lakes and Bloody Mary in the mirror. This generation gets its monsters from the Internet.”

“Knozen is a new iPhone app that lets coworkers rate each other’s personalities anonymously. It’s like Lulu is for men, or Yelp is for restaurants.”

How to beat your iPhone addiction

“Every iPhone addict has their social media drug of choice.”

“Two things stand out about the sneakers pictured above in a screenshot from Twitter. First, their list price is a cool $170 million (though we imagine that’s a glitch).”