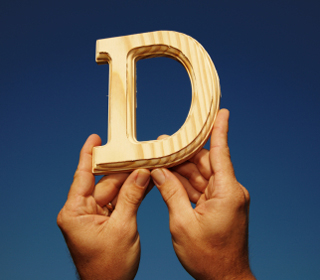 Elon  Musk is dropping some big news, and all he mentioned was the “D”. Whatever that means. Until then, here’s today’s Daily Read:

Facebook Promises a Deeper Review of Its User Research

“Facebook said Thursday that future research on its 1.3 billion users would be subjected to greater internal scrutiny from top managers, especially if they focused on “deeply personal topics” or specific groups”

“The “Happy Gilmore” and “Billy Madison” star will bypass theatres to appear online first. Netflix is off to make it big in Hollywood. The popular international movie and TV streaming service is bankrolling four feature films produced by and starring Adam Sandler.”

“Facebook is changing how it treats people who don’t use their real names on social network, following an uproar over its crackdown on pseudonyms used by drag queens. Christopher Cox, Facebook’s product chief, apologized in a post Wednesday to people affected by the recent sweep.”

“A Federal Bureau of Investigation informant targeted more than two dozen countries in a series of high-profile cyberattacks in 2012. The names of many of those countries have remained secret, under seal by a court order — until now.”

“In the firm’s annual report on the celebrity names most likely to lead to virus-laden pages from Web searches, the late-night host beats out Chelsea Handler and Bruce Springsteen.”