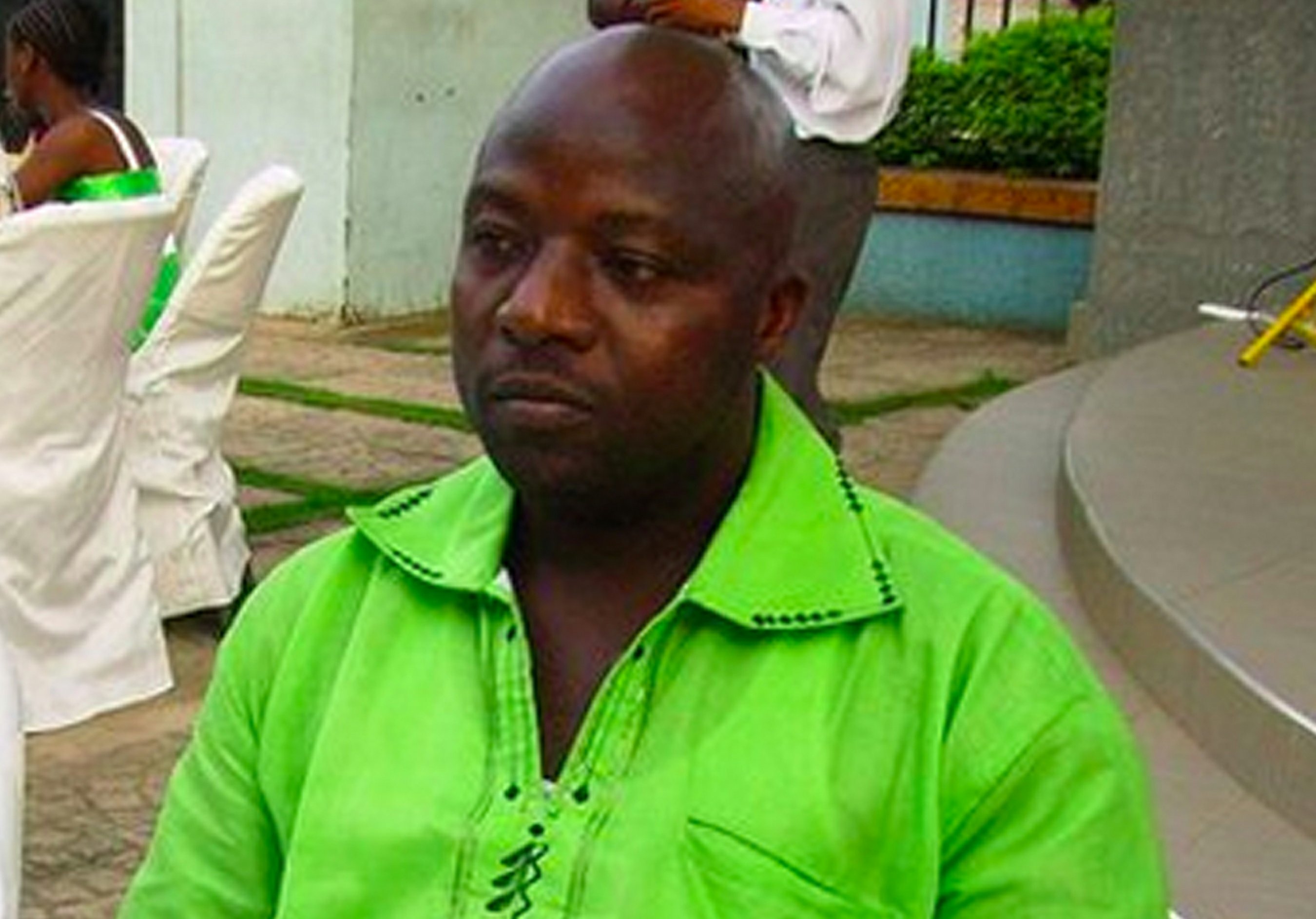 The first reported Ebola victim, Eric Duncan,  has been pronounced dead today losing his battle to the virus. My condolences go out to his family and friends.

Slack Is Letting Anyone Peek at Their Competitors

“Few pieces of corporate software have earned so many fans so quickly as Slack, which is basically a sophisticated chat room for businesses. But as one blogger just realized, a vulnerability in the login page lets you snoop on the other guy. In a post titled “Wanna know what product your competitor is working on?”

Can C.E.O. Satya Nadella Save Microsoft?

“Over the last decade, as the biggest force in tech history hurtled toward irrelevance (albeit lucratively), a few blamed Microsoft’ s woes on founder Bill Gates, while most pointed to his successor as C.E.O., Steve Ballmer.”

“He wore an adorably too-short haircut and a dimpled smile. Brown freckles trickled over his nose and pink cheeks. And his tiny hands proudly grasped a homemade “First Day of Kindergarten” sign that would’ve made any Pinterest crafter scowl with envy. But I couldn’t do it.”

Among coffee brands, Starbucks is holdout on tattoos

“As many coffee chains become more lenient on visible tats, Starbucks still prohibits them. When Cook shows up for work, she wears a long-sleeve dress shirt and buttons it all the way to the top, per her manager’s orders. “He makes me cover every inch of me to make sure my tattoos don’t show,” she said.”

Is this Apple’s next iPad Air?

“Apple’s October event, traditionally the day the company announces the next generation of iPads, appears to be set for October 16th. That means leaks should start coming fast and furious – and Tinhte.vn may have one of the best yet.”

Woman Denied Boarding on JetBlue Flight After Tweeting About Delays

“A JetBlue passenger says her tweets got her booted from a flight late Tuesday. Lisa Carter-Knight was on her way home to Boston from Philadelphia when her JetBlue Flight 760 was delayed. She took to Twitter, as many travelers do, to describe what was going on.”