Facebook went down earlier today. No one noticed. No need to cry about it. Read these to get over your social media withdrawal. 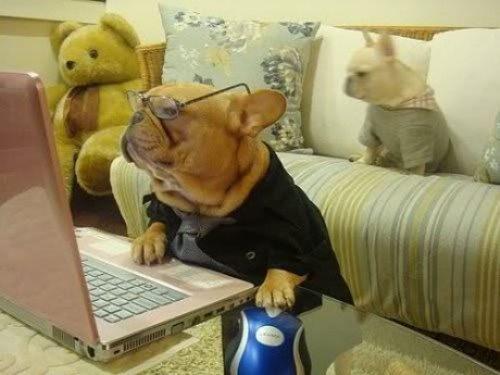 I could think of something clever to say here, but it’s Friday.

“Twitter appears to be testing a feature that will better organize its chaotic world of hashtags. The new feature, seen by The Wall Street Journal in the Twitter app for iOS, added an expanded label to some hashtag searches such as #tbt (Throwback Thursday), #smh (Shaking My Head) or #oitnb (TV series “Orange Is The New Black”).”

“Despite PC gaming’s increasingly niche status, Quakcon, one of the largest LAN parties in the world, still draws thousands of gamers to Dallas, Texas every year to hang out in a hangar for three days straight, play games, and (hopefully) enjoy each others’ company.”

Why The Security Of USB Is Fundamentally Broken

“The security problems with USB devices run deeper than you think: Their risk isn’t just in what they carry, it’s built into the core of how they work.”

Why are we willing to put so much faith in technology?

“She Thinks It’s A Normal Bus. Wait Until You See What Kind Of Bus It Really Is.”