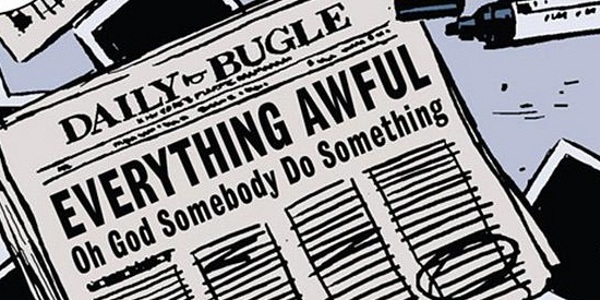 It’s a busy Thursday, so I have to keep this one short. Enjoy!

One in Three UK Kids Now Has Their Own Tablet

“The UK’s broadcasting and telecoms regulator Ofcom revealed today that children across the UK are now less likely to have a TV in their bedroom than any time in the last five years, but are far more likely to own a tablet.”

So, We Know Who Is Running Our Ello Account

“The wonderful and terrible thing about the Internet is that there’s never any mystery any more. Nearly as soon we posted a story about how an unknown person was running The Atlantic’s Ello account (and doing a great job with it), the Ello account holder unmasked himself.”

“All the data on some of the tablets and phones seized as evidence is being wiped out, remotely, while they are in police custody, the BBC has learned. Cambridgeshire, Derbyshire, Nottingham and Durham police all told BBC News handsets had been remotely “wiped”.”

What Is Gamergate, and Why Is Intel So Afraid of It?

“Since it began in August, proponents of the online movement Gamergate have insisted that their chief interest is in exposing corruption in the press. Look closer, though, and you’ll see that’s just a front for a toxic smear campaign. Let me explain.”

I had a couple drinks and woke up with 1,000 nerds

“he story of Tilde.Club This is the story of an accidental network of hundreds of people all sort of working towards a common goal on a ridiculous project that did not exist a week ago.”

“Social media is best experienced when maintained like a bonsai tree. You must know which branches to let grow in your digital life, and which to cut. Over the past three months, I’ve become a master of Twitter’s most bonsai feature, the block button.”