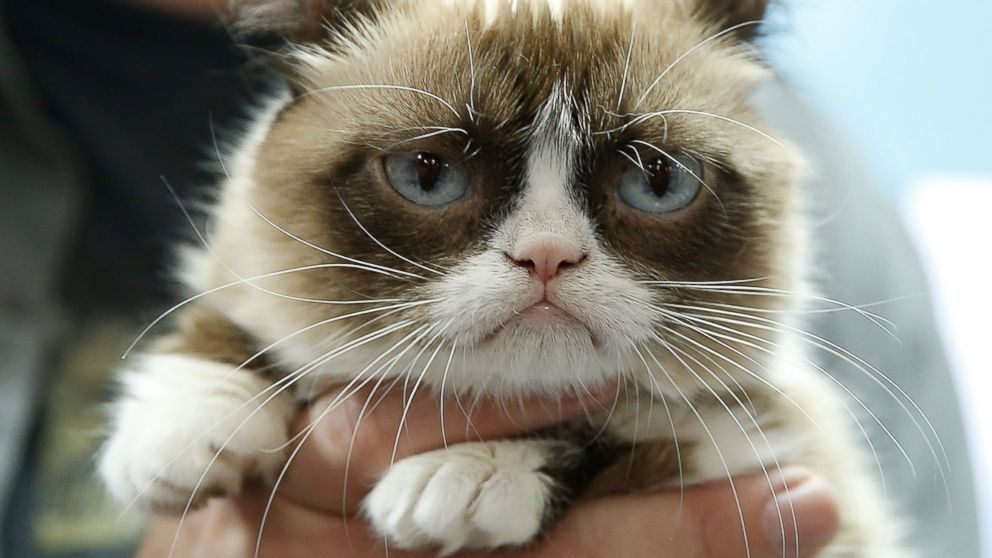 How’s everyone feeling this Monday? For most of you it’s already over. Why not end the day with some of the day’s best reads?

“The historic Athenaeum Press Building is a squat, brick structure that dominates a block on the eastern edge of Cambridge, Mass., adorned with a statue of its namesake Greek goddess staring across the Charles River into Boston.”

In defense of Uber in India

“It’s pretty frustrating to follow the press coverage of Uber rape case in India on sides of the world. What is a terrible tragedy - the details are awful and stomach churning - has played out in the press along three very predictable directions.”

“Welcome to the 2014 Verge 50 Who are the 50 most important people at the intersection of technology, art, science, and culture? Who are the 50 people whose work this year will shape the next 50 years? That’s the question we ask when we assemble the Verge 50, our definitive list of the most interesting people building the future.”

The New Republic is dead, thanks to its owner

“At a 40th birthday party in July for Franklin Foer, editor of the New Republic, the magazine’s young owner, Chris Hughes, got all choked up as he pledged to the roomful of writers at Foer’s country home in Pennsylvania that the two would be “intellectual partners for decades.”

“A news report that the Internet sensation known as Grumpy Cat has earned $100 million is “completely inaccurate,” the cat’s owner, Tabatha Bundesen, told The Huffington Post. The British tabloid The Daily Express reported on Sunday that Grumpy Cat had earned 64 million British pounds, or roughly $100 million, for Bundesen.”

“The following sentence has never been written in the history of human language: A mistletoe-toting drone flying in a crowded Sheepshead Bay TGI Friday’s restaurant cut a photographer’s face after it careened out of another reporter’s hand. The fact that I had to write this sentence is proof that marketing departments and drone operators need some time apart.”