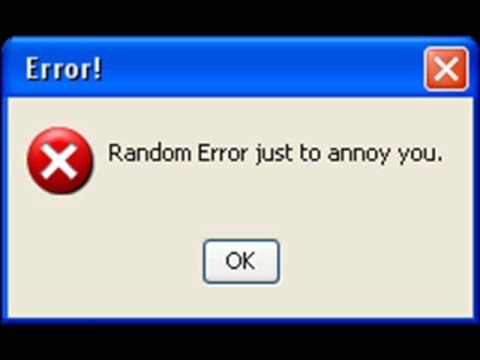 Some good stuff in today’s Daily Read, let’s get to it!

“Piers Morgan, the former CNN anchor, has joined the UK-based Daily Mail Online as Editor-at-Large for the United States, where he will write commentary “several times each week” on major news stories. “As Editor-at-Large (US) I plan on breaking down the biggest stories that matter to Americans and analyzing them in a way that will generate…”

It’s over, Windows tablet: It’s not you, it’s me

“Summary: Hard as I try, I can no longer get into you the way I did before. It’s not your fault, it’s mine. Windows 8, when we first met I wasn’t sure what to make of you. An OS that could do it all seemed a very powerful thing, and indeed it was.”

Could Skinny Jeans Bend Your iPhone 6 Plus?

“For me, the story isn’t about the iPhone, instead it’s about how people talk about the physics associated with a bending iPhone. Let’s go over some of the commonly used phrases (and some that should be used).”

“As communities are heading back to school, we’d like to take a moment to celebrate the educators who are also our Uber partner drivers. Whether it’s an afternoon shift or a summertime gig, partnering with Uber provides teachers with the flexibility and opportunity they need to continue creating a foundation of excellence for students across the country.”

A ‘Tetris’ Movie Is in the Works (Exclusive)

A film adaptation of the classic ’80s video game “Tetris” will be falling into theaters sometime in the near future. Threshold Entertainment has teamed up with the Tetris Company to develop a live-action film based on the game. While no directors or cast are attached to the film yet, there is a story in place.