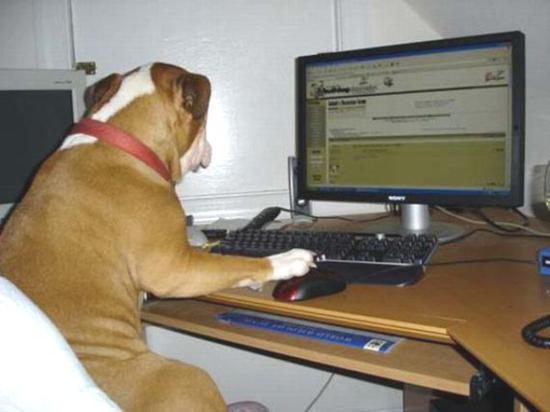 Hope everyone’s rested from this weekend. There’s nothing better than lounging from you long Monday with some good reads.

How The Neverending Story Taught Us to Love 80s Synth-Pop

“Exactly 30 years ago today, the world saw The NeverEnding Story for the first time. It was a time before CGI, when you had to make fantasy movies with puppets. But nothing feels old fashioned about the synth-laden, sunset-colored theme song by Giorgio Moroder. The flying dragon-dog was pretty cool, too.”

Riding the Juggernaut That Left Print Behind

“Even if you aren’t one of those people worried about media consolidation – there are many in that number – the big bolt of lightning last week that pierced a summer of ennui in entertainment and publishing news was hard to resist. The unrequited bid that Rupert Murdoch’s 21st Century Fox made for Time Warner Inc.”

Further Proof That America’s Airlines Are The Worst

“Buried within the American World Airline Awards, touchstone rankings for the airline industry doled out at the Farnborough International Airshow this week, is a trend America’s coach class travelers may find vindicating: among the ranks of global airlines, their nation’s airlines boast the world’s most uncomfortable seats.”

Private Browsing Settings Aren’t as Private as You Think

Let’s be honest: There’s probably a few things you’ve been looking at online that you don’t want anyone to know about.

Pretty much the title explains it all

That’s it folks! As always, If I left anything out, please share them in the comments!