Today’s Daily Read features the stubble, technologies role, and a list of the 25 most connected women. 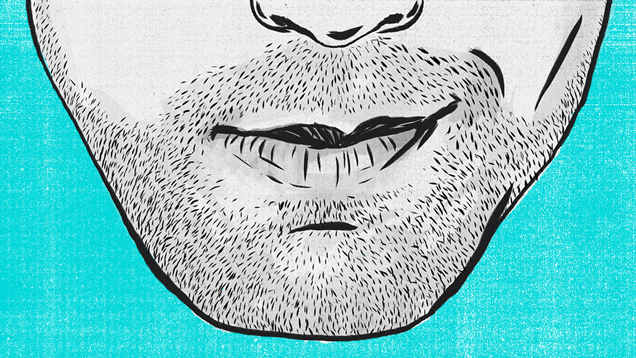 “The Guardian has passed the New York Times to become the world’s second most popular English-language newspaper website, according to the latest monthly traffic figures from comScore. Last month theguardian.com website network recorded 42.6 million worldwide unique visitors, a 12.3% month-on-month increase, according to the latest comScore report on desktop web usage.”

Carefully Groomed Stubble Is a Mark of Low Moral Character

“If you see a man sporting permanent stubble, it is appropriate to assume that he has character flaws that are very grave. I don’t come to smear anyone. I don’t come to spread any false teachings. I come only to share with the general public a fact which I have discovered.”

Gamergate Goons Can Scream All They Want, But They Can’t Stop Progress

“Games aren’t very fun these days. As anyone paying even tangential attention to videogames likely knows, the medium is in the throes of a misogynist backlash so virulent it often could be described as terrorism. In the past nine weeks, three female games professionals-Anita Sarkeesian, Brianna Wu, and Zoe Quinn-have been driven from their homes…”

What Role Does Technology Play in Record Levels of Income Inequality?

“The signs of the gap-really, a chasm-between the poor and the super-rich are hard to miss in Silicon Valley. On a bustling morning in downtown Palo Alto, the center of today’s technology boom, apparently homeless people and their meager belongings occupy almost every available public bench.”

She Tweeted Against the Mexican Cartels. They Tweeted Her Murder.

“MEXICO CITY, Mexico – She was a crusading Twitter journalist in a bastion of organized crime who chose a photograph of Catwoman as her online avatar and christened herself Felina. Like a comic-book avenger, her alter ego defied the forces of evil in her real-life Gotham of Reynosa, a border city in the Mexican state of Tamaulipas located a short drive from McAllen, Texas.”

The 47 Most Connected Women in America

“Want to spot a real power broker? Start here, with the 2nd-annual New Guard list of the most connected women in America.”