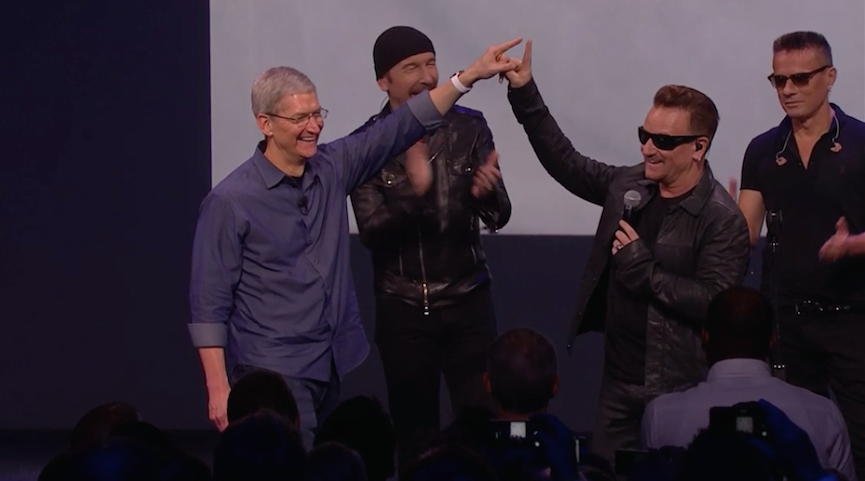 “Opening Remarks Photograph by Ashley Gilbertson for Bloomberg Businessweek Throughout my professional life, I’ve tried to maintain a basic level of privacy. I come from humble roots, and I don’t seek to draw attention to myself.”

“Twitter’s mobile advertising arm enables its clients to use a hidden, undeletable tracking number created by Verizon to track user behavior on smartphones and tablets. Wired and Forbes reported earlier this week that the two largest cellphone carriers in the United States, Verizon and AT&T, are adding the tracking number to their subscribers’ Internet activity, even when users opt out.”

“Russia should give Apple CEO Tim Cook a lifetime entry ban for announcing that he identifies as gay, a prominent Russian anti-LGBT lawmaker has said. “What could he bring us? The Ebola virus, AIDS, gonorrhea? They all have unseemly ties over there,” St. Petersburg city council member Vitaly Milonov told the FlashNord website on Thursday.”

“Tim Cook, one of the world’s most powerful and high-profile CEOs, is finally talking publicly about being gay. In an essay in Bloomberg Businessweek on Thursday, the Apple CEO wrote that he never hid his sexual orientation, but also never talked openly about it.”

“As an activist movement with the ability to inspire positive change, Gamergate is dead. Its constituents and its hashtag will remain – and I suspect will be, for sometime, as fierce, aggressive, and vocal – but these remainders represent a hate group and its banner, associated with bigotry and cruelty.”