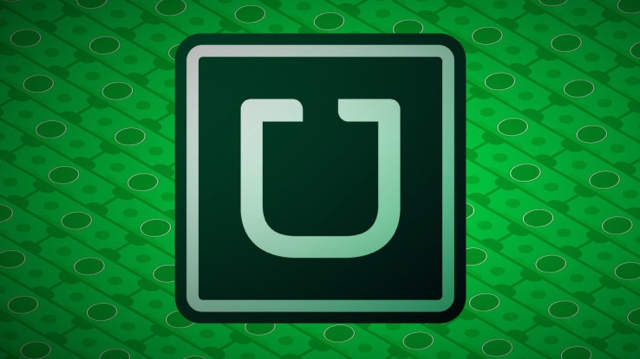 As promised from yesterday, this is me trying to keep up with days best reads. I had mentioned previously how if I have time through out the day, I would get to these. Seem’s like today is one of those days.

“About two years ago, I wrote a story about a strange phenomenon on the web: in a medium known for its ability to track people-following them around with Zappo’s ads and such-it turns out that websites don’t know where a substantial percentage of their visitors come from.”

The Man Who Wired the World

“We still don’t know exactly how Sony Pictures got hacked or who did the hacking. But we do know that the security protections the company had in place were a bigger flop than Sex Tape. Intruders got access to movie budgets, salary information, social security numbers, health care files, unreleased films, and more.”

“Tim Armstrong is currently hosting AOL’s global meeting, a talk for all AOL employees around the world. AOL managing editor Eric Sandler just tweeted out this snippet from the meeting. It was confirmed on Twitter by Ryan Gorman, AOL’s managing editor of breaking news/original content.”

Uber vs. the Fortune 500: How its valuation stacks up

“Uber, the popular on-demand transportation company, is now worth $40 billion thanks to a new funding round totaling $1.2 billion. Setting aside the fact that for private, venture-backed companies valuations are merely speculative until they go public, let’s compare Uber to some of the most valuable companies in the world: those on the Fortune 500.”