It looks like Deadmau5 is developing a first-person shooter

If it doesn’t include a bunch of mau5 heads, we riot. 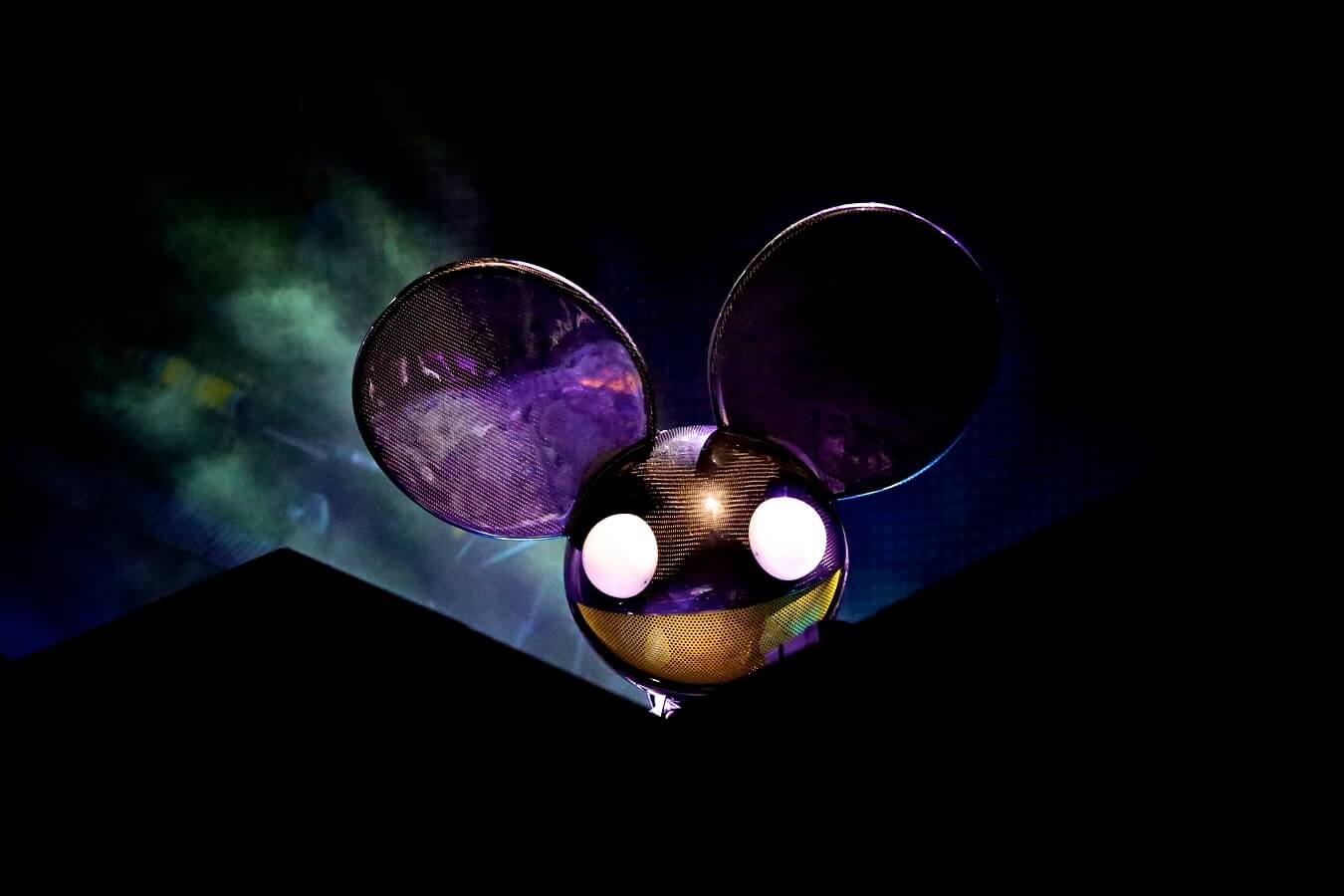 EDM DJ Joel Zimmerman, also known as Deadmau5, has announced that he is working with a team of developers on a first-person shooter. The game is currently being developed by a team of “talented devs” within Epic‘s Unreal Engine.

Deadmau5 streamed the game which is in the early alpha stage. The gameplay he showed featured himself playing a team deathmatch mode. The game is rough, but it looks to be based on Call of Duty and Halo. The map featured a huge Deadmu5 head looking over the area. Must be nice to feature yourself in a game that you are designing. We can only dream, right?

mad early “alpha alpha” testing… but making great progress with the team. For now, consider it a pet project… give us a year at least. https://t.co/z63JrAC6UQ

Deadmau5 said on Twitter that fans should consider the game to be a “pet project” and to not expect anything for “at least a year.” He also went to Reddit to comment on a post within the “LivestreamFail” sub about the game.

“At present, we’re just setting up some basic mechanics, getting a space together where we can jam out in an arena of sorts and spitball ideas… once we’ve agreed on that and nailed in network code and sever delegation, we head down the “fun and original secondary objective” route. once that all gets dialed in, we head into art department and clean her up and carry on improving the funcitonality and playability.” – Joel Zimmerman, Deadmau5 via Reddit

There isn’t much information available about the first person shooter as he is asking for some time to work and focus on the project. I had no idea that Deadmau5 had aspirations to be a game developer, but I am excited to see what he has to offer. Regardless of how I feel about his music, it is always exciting to see another artist enter into the video game world. We should be welcoming other artists of different mediums to video games, not ridiculing them away.