A feature with the Youtube/Twitch community in mind.

This week the Game Developers Conference is taking place in San Francisco, and several development studios are holding keynotes and events to talk about what they have been working on within the past several months.

One of the most notable companies at the event, Epic Games, held their annual “State of Unreal” show to talk about where the development process is for their Unreal engine along with their current games. The most popular game out on the market, Fortnite, was the highlighted topic. Fortnite has swept the world with a brutal reign, and Epic isn’t stopping with their takeover.

Epic announced that within the next few updates, there would be a new replay editor so players can post and share crazy highlight plays and clips. The Fortnite development company even flew out the Twitch/Youtube personality Alastair “Ali-A” Aiken to show off the new feature with an exclusive video he made with the help of Epic. The tool will be available for all developers who use the Unreal Engine, which means it will be available for all games that utilize the engine. 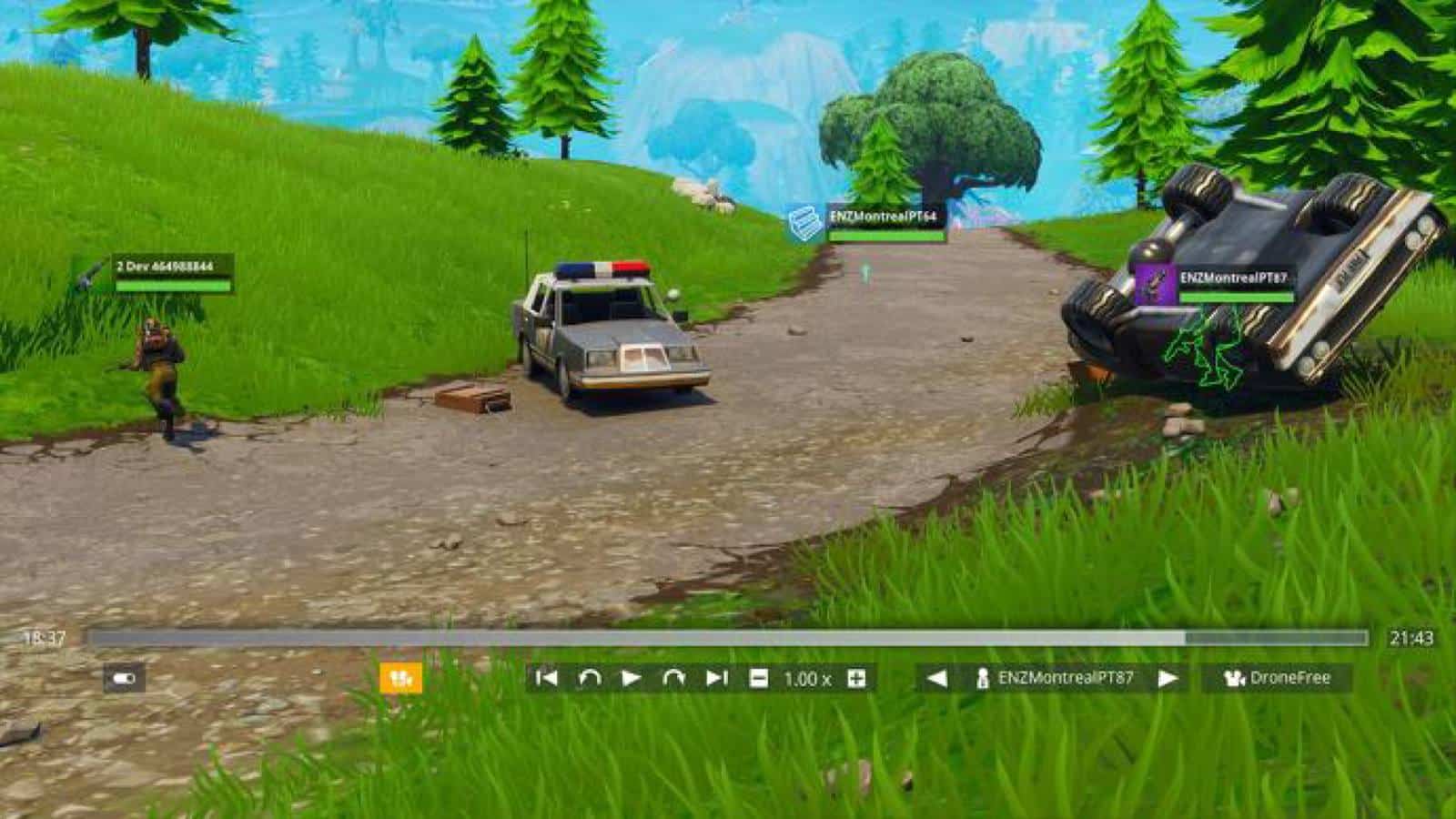 Epic’s Fortnite has blown up within the past couple of weeks thanks to Ninja playing with Drake, Travis Scott, and JuJu along with the developer’s surprise announcement of an invite-only beta for Fortnite on iOS. Casual, professional, streamers and teams have all fallen into Fortnite‘s addictive trap and is not the most streamed and watched game on Twitch. Fortnite is now beating out games like Counter-Strike: Global Offensive and League of Legends, games that have a loyal and massive following.

Epic is not slowing down and has detailed how they are planning to continue a long and successful road for Fortnite. Thanks to Fortnite, Epic Games has launched into the limelight as their Unreal Engine and development tools are some of the most sought after for new and old development teams. Fortnite has been nothing but success for everybody involved at Epic, and they deserve it.

How do you feel about a new replay editor coming to Fornite? Let us know what you think down below.