Yeah, I don’t get the point either… 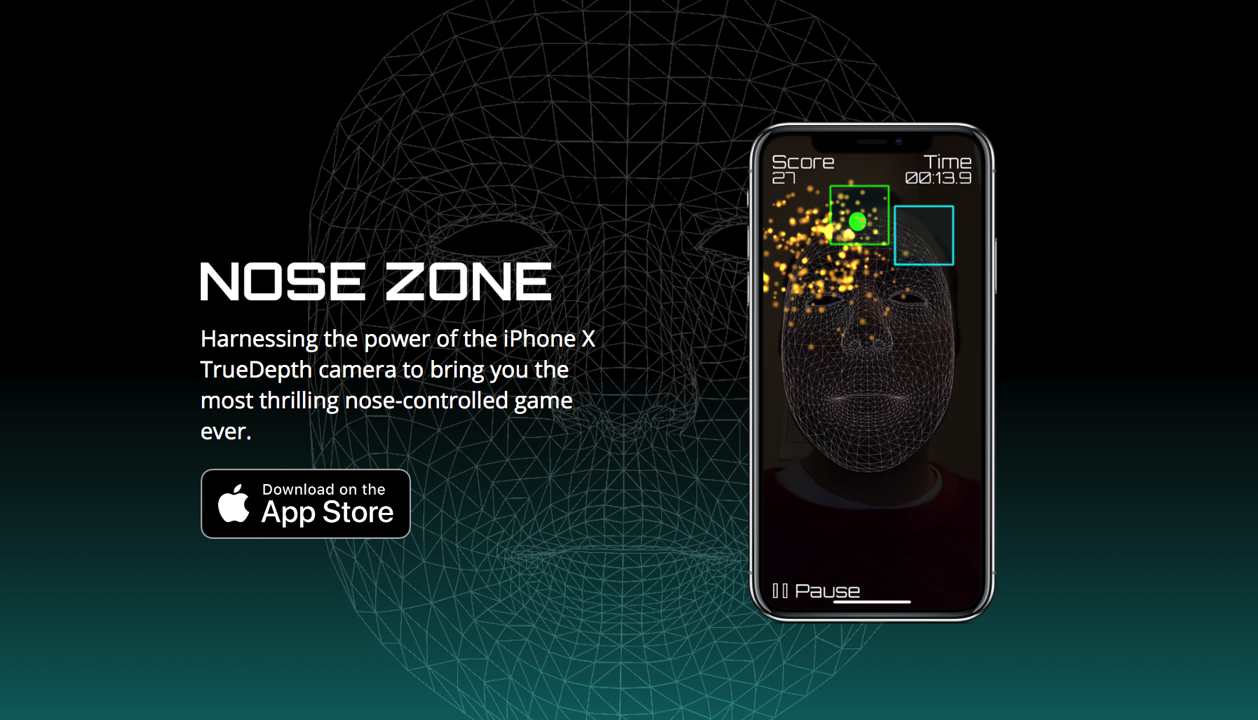 Every day unique games are coming out by independent developers, but Nose Zone is one for the record books. Using the technology behind Apple’s new iPhone X, the TrueDepth 3D camera introduces facial recognition and tracking. With the TrueDepth 3D camera, Hatchlings, Inc. launched their latest app, Nose Zone, which turns your nose into a weapon. Instead of fighting off pollen and boogers, you will be shooting at different targets that comes your way. The goal is to make it to the bonus round before time runs out and aim for the highest score.

So excited to announce the launch of Nose Zone. We we wanted to demonstrate a creative use case of the 3D sensor on the iPhone X beyond Face ID and Snapchat-style filters so we built Nose Zone, the first game that you control with your face.

I honestly can’t find myself sitting in a doctor’s office, or sitting on the couch to pass the time by playing Nose Zone. All I can think about is how silly I would look. I can appreciate the ambition, and I can understand a game developer trying something new. However, the only thing running through my mind is how my friends and family would make fun of me for playing a game with my face. If I were alone in a room with no windows, then I’d try Nose Zone for a few rounds.

I already make silly faces when I game, and there is no need to make it painfully obvious.