Here’s what some of the leading tech publications have to say about the all-new iPhone X. 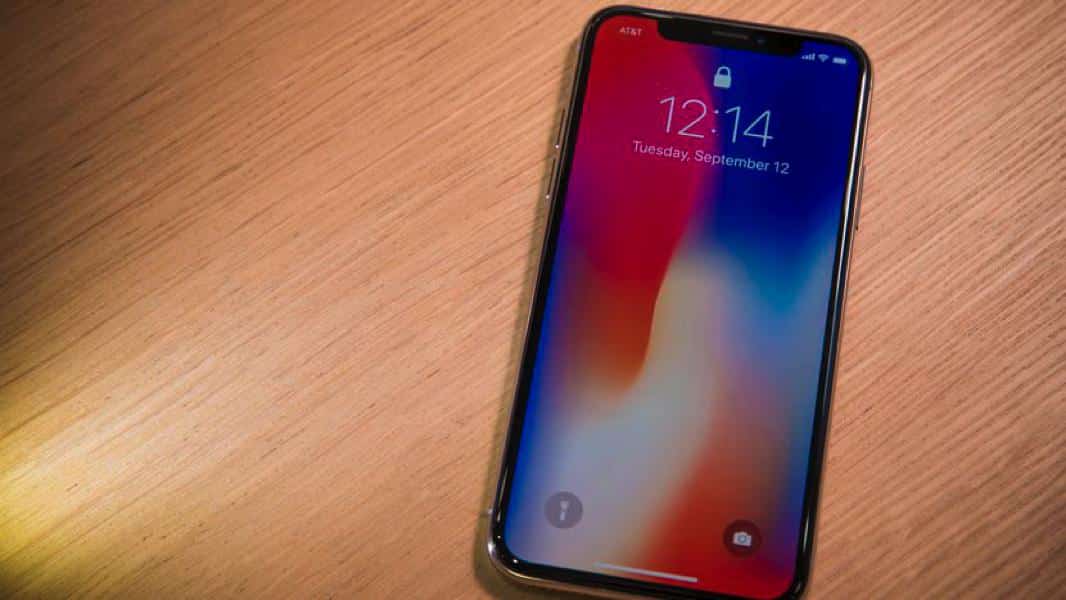 Alright, folks, the reviews are in for the all-new iPhone X. We’re here to round up all the best reviews and feedback regarding Apple’s latest flagship phone. From the looks of it, the reviews are all positive, with a few exceptions. But with anything, you can judge for yourself.

The format is simple. We’ll outline key sections from each review in quotations, with a link pointing back to the original review for further reading. There’s no particular order, but all of the reviews sourced here are from trustworthy publications I read on a normal basis. If none of the links I provide here help you out, I’ll drop an additional link at the bottom where you can find more.

So, without any further delay, here’s what some of the best leading publications in tech have to say about the new iPhone X. 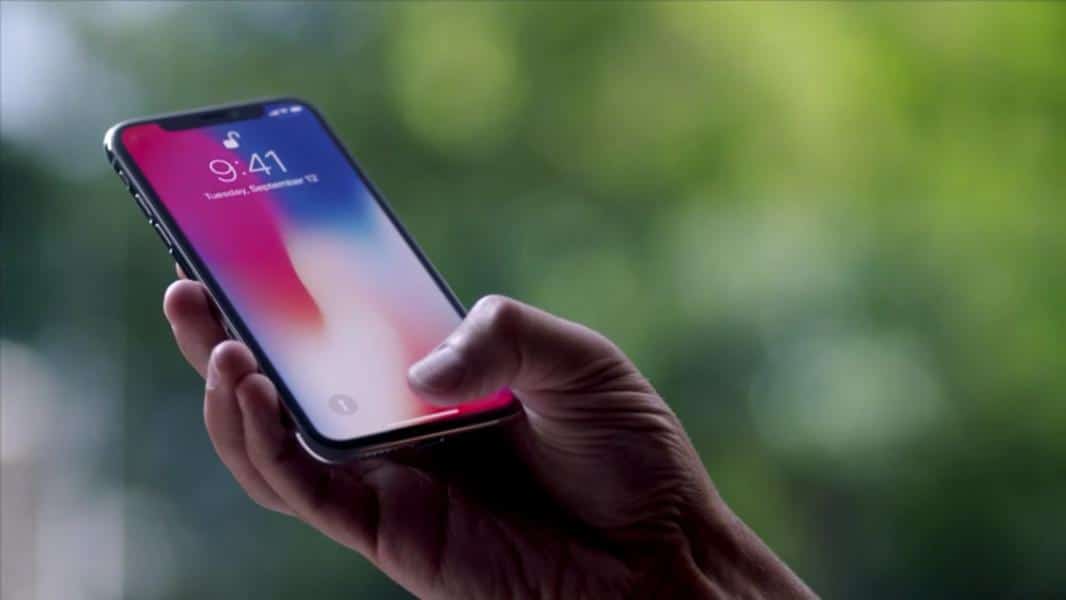 “Ultimately, the most striking thing to me about this phone isn’t the Face ID, 3D-face scanning tech, or the new OLED display. It’s that it’s got the 8 Plus’s screen size — and two-lens camera — in a form factor that’s much better for smaller hands and pockets.

The biggest phone is no longer the best. Apple has typically reserved its best features for its big, bulky “Plus” phones. The X changes that.

For the small-handed (like me) or those who wear women’s pants, which have the dumbest, most shallow pockets, the X’s size is the *real* killer feature.”

“The iPhone X is clearly the best iPhone ever made. It’s thin, it’s powerful, it has ambitious ideas about what cameras on phones can be used for, and it pushes the design language of phones into a strange new place. It is a huge step forward in terms of phone hardware, and it has the notch to show for it. If you’re one of the many people who preordered this thing, I think you’ll be happy, although you’ll be going on the journey of figuring out when and how FaceID works best with everyone else.

But if you didn’t preorder, I suspect you might not feel that left out for a while. The iPhone X might be a huge step forward in terms of hardware, but it runs iOS 11 just the same as other recent iPhones, and you won’t really be missing out on anything except Animoji. FaceID seems like it’s off to a good start, but it’s definitely inconsistent in certain lighting conditions. And until your favorite apps are updated, you won’t be able to make use of that entire beautiful display.” 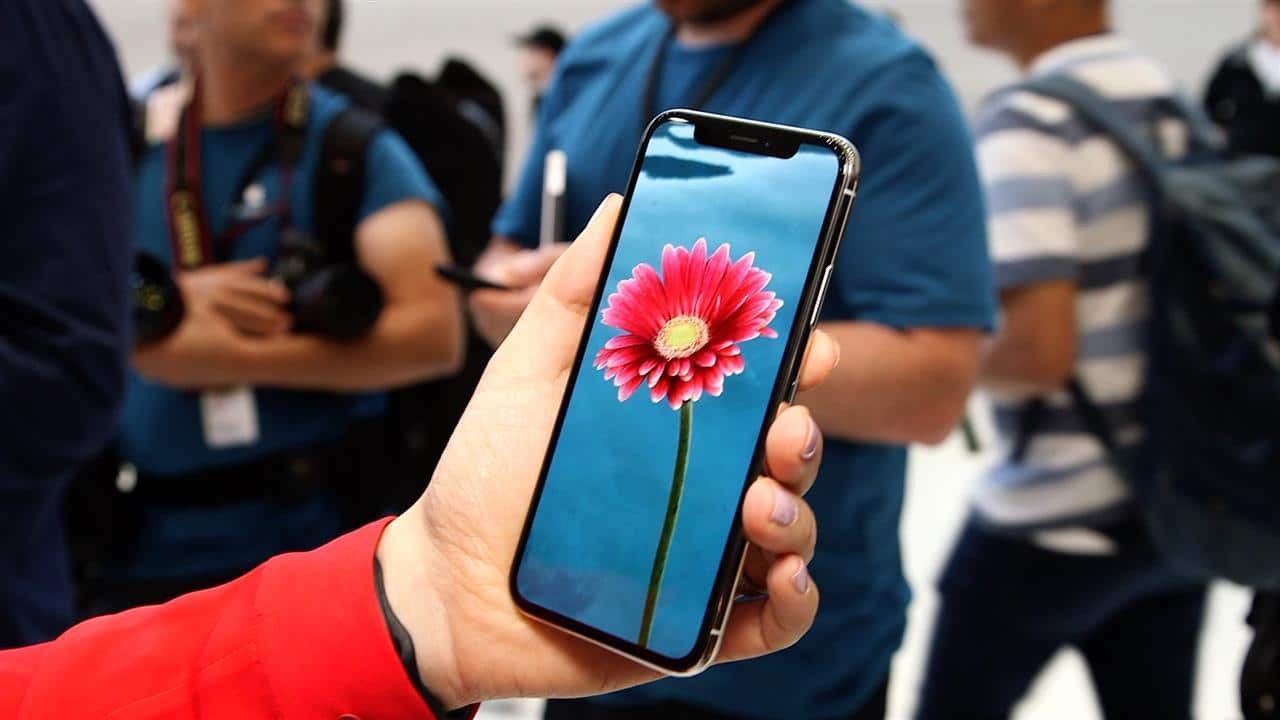 “Overall, using the iPhone X well takes some time. It’s a big change from a physical home button to a completely swipe-based interface. But it’s fast, fluid and a lot of fun once you get used to it. Before you know it, you’ll forget you ever had to whack a home button to get things done.

There are some rough edges here and there. The notch isn’t for everyone, and the screen does have some color issues at extreme viewing angles. But overall Apple bet enormously big on a bunch of technologies all at once on the iPhone X and it delivered almost across the board. It really is like using the future of smartphones, today.”

“So far, what’s been most notable about the iPhone X isn’t how different it is from the models that came before it, but how soon all of the changes start to feel totally normal. Tim Cook has made clear that the X is the future of Apple’s smartphones, but the future doesn’t feel foreign at all — it feels surprisingly natural, surprisingly quickly.” 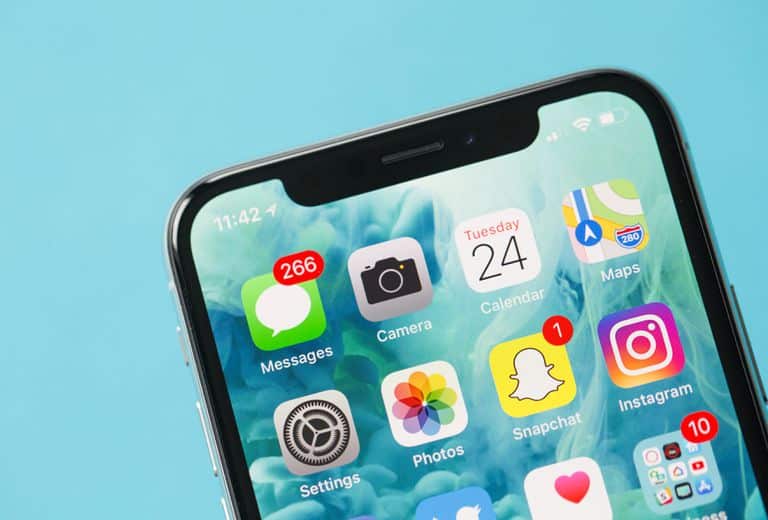 “The iPhone X changes the iPhone experience, but for the most part those changes are for the better. I’m positive that those fearing the loss of the home button will forget about its absence 48 hours — tops — after buying the phone. Face ID and gestures are better, more convenient ways unlock and do basic tasks on the phone. That’s progress. Even if you say, “No thanks,” to the iPhone X, this is the future, so just get ready for it. “

“So far, the iPhone X is about what I expected. Which is to say, it’s an iPhone. It has a terrific camera, a lovely design, and a beautiful screen. FaceID seems better than I expected, honestly, but still far from perfect. (I recommend choosing an easy-to-type passcode, because you’ll need it a lot.) So far, other than the looks, there isn’t much in the way of wildly compelling reasons to upgrade over the iPhone 8, or even the 7. But I can feel the potential here. In the front-facing camera, which clearly has power to spare and lots to offer developers. In the augmented reality apps, which don’t really exist yet. Someday, this won’t be a smartphone with a great camera. It’ll be a camera with a keyboard, just in case you have to type things like our ancestors did. The camera is the future, and there’s a lot of camera in the iPhone X.”

► Testing the iPhone X’s Superdope Camera on a Trampoline 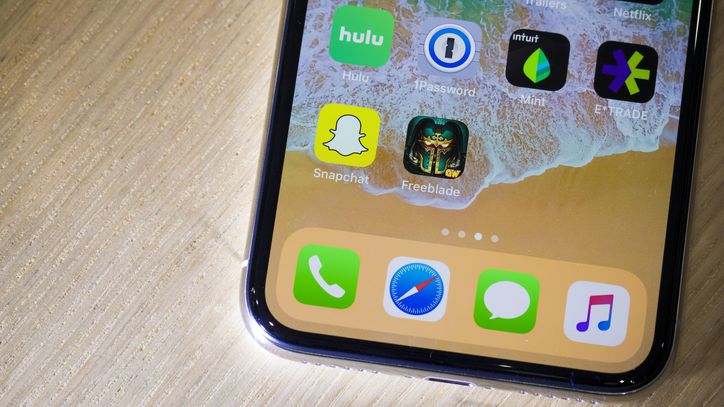 The iPhone X is now available for preorder (good luck getting one in time for launch) and is expected to hit stores starting November 4. The 64GB model will cost $999 and the 256GB runs about $1,149. The phones come in Space Gray and Silver. To learn more, click here.