His research highlighted many aspects that need consideration when technologists talk about storing or recording data in disk drives. 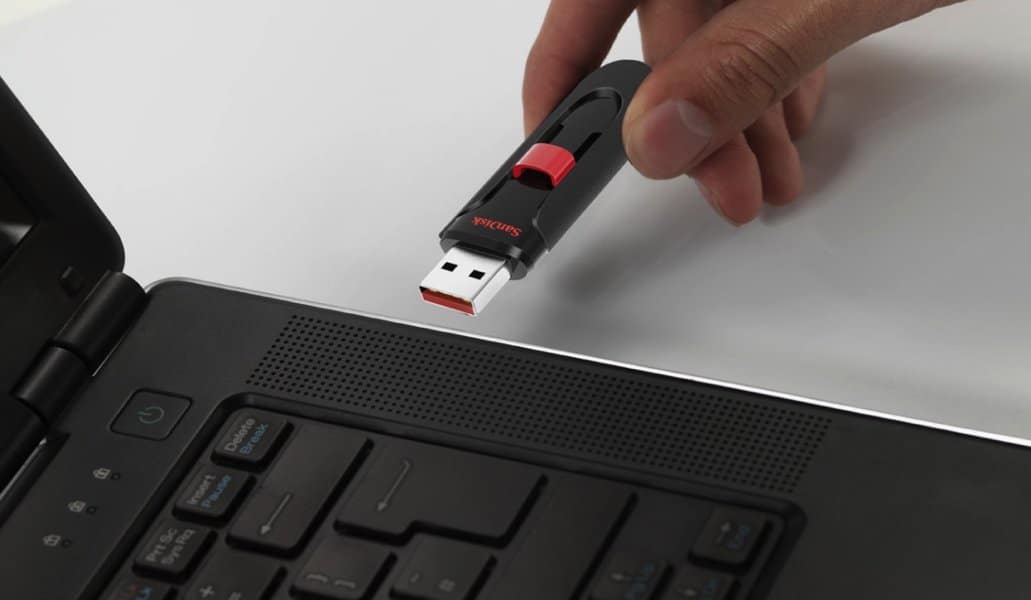 Hardayal Singh is a well-known engineer and scientist who did his Ph.D. from the University of Minnesota in the field of Solid-State Physics. As someone who was part of the class of 1978, he contributed a lot to the field of electronic engineering. Especially in the area of memory and storage devices in the contemporary era. Throughout his professional career, he worked with numerous technological organizations that were already famous for their contributions.

Hardayal Singh has more than 300 US patents for his research in memory and recording components being used presently in computer systems. In one of this research during his tenure at Hitachi Global Storage Technologies, Magnetic Tunnel Junction (MTJ) device has the potential applications as a memory cell. Moreover, in those MTJ devices, two ferromagnetic layers disconnected by an electrically insulated, thin barrier layer.

In another research, Hardayal suggested that computer systems these days include auxiliary memory storage devices on which data is written and is usable for future purposes. A direct storage device utilizes rotating magnetic disks which use storing data in magnetic form on the surface of the disks. Hardayal also suggested that usually in high capacity disk drives, Magneto Resistive (MR) sensors provide the benefit of storing data on the magnetic disk services.

Hardayal conducted another research for a magnetic storage system with canted Hard bias Magneto Resistive Head. In the study, he explained that systems with magneto-resistive (MR) head consists if a bias magnetic field. The magnetic field delivers enhanced signal output consisting of low currents with narrow track width applications. The reason for conducting the present research was from an attempt to improve the sensitivity and linearity with the MR effect. The effect applied a constant bias magnetic field to the MR head which resulted in the magnetization of the sensor film at an angle of orientation direction.

In another research conducted by Hardayal, he discussed the CPP dual free layer MR head for Magnetic data storage. He explained that the magnetic disk drive includes a rotating disk, read and write heads, suspended by an arm adjacent to the service of the disk. He researched that during the operation of the disk storage system, the magnetic disk generates between the slider and the disk surface during rotation. Furthermore, he also suggested that controlling various elements of the disk storage during operation depends on the control signals generated by the control unit.

In another research, Hardayal suggested that a standard magnetic storage device contains a large number of disks and actuator arms. Moreover, each actuator arm supports several sliders use for storing data effectively.

Hardayal, in his research with Hitachi Global Storage Technologies, suggested that a magnetic storage system comprises at least two heads. One head at least is for writing to and reading from the magnetic media, i.e., a sensing element where structures are present. The system also has a write element coupled with the sensor. Lastly, it also consists of a slider that supports the head and a control unit for controlling the functionalities of the heads.

Hardayal also researched that in spin-valve sensors, the spin-valve effect varies as the cosine of the angle between the magnetization of the free layer and the magnetization of the pinned layer. He elaborated that the recorded data can be acquired from the medium of magnetic storage; since the external magnetic field causes a change of direction. In other words, the direction of magnetization in the free layer, in-turn causes a variance in the spin valve sensor’s resistance. Consequently, the change in resistance correspondently changes the current and voltage as per the statement of Ohm’s law.

When it comes to recording data systems, Hardayal suggested that MR sensors also use a magnetic medium to record data. Furthermore, a variety of multilayered magnetic structures depict a comparatively higher MR coefficient than an AMR sensor. He concluded that such a feature is known as the Giant Magneto Resistive (GMR) effect. He also researched that the GMR effect has been found in a plethora of systems.

According to the research conducted by Hardayal, in recent years, the goal is to increase the amount of data stored on each hard disk. If the data tracks are made narrower, then more tracks can fit on the surface of the drive. An increased number of tracks can help store more data on the disk. He also discussed that in recent years, track widths have also decreased the sizes of reading and write heads. Hence, resulting in excessive data storage due to areal density.

His research highlighted many aspects that need consideration when technologists talk about storing or recording data in disk drives. Moreover, the use of ferromagnetic materials improves the flow of electrons in the device, which helps in transferring data quickly. Additionally, modern systems utilize Shingled Magnetic Recording (SMR) as the new hard drive technology. SMR has higher areal densities where it further squeezes the tracks together, such that they overlap on one another. It allows the user to write down more data on the drive; while it doesn’t compromise the integrity and reliability of data.