Can’t wait to get my Johnny Mnemonic on. 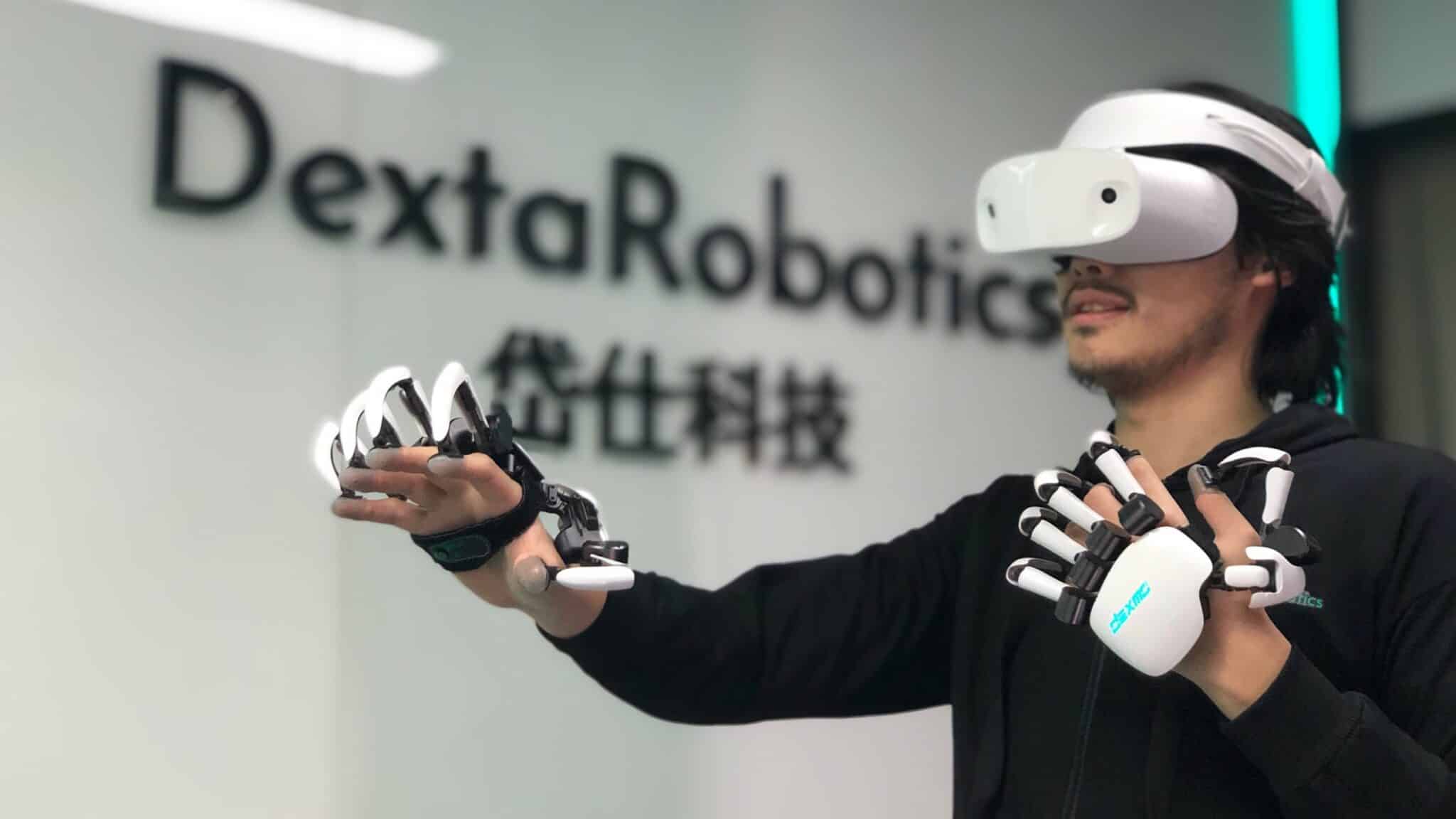 It’s been five years since Dexta Robotics first showed off its force-feedback gloves and now you can finally get your hands on them.

Dexmo force-feedback gloves are the future

Ever since Johnny Mnemonic put the idea of VR-gloves into my head I’ve been waiting for this day. Paired with a VR headset or maybe Microsoft’s Hololens, I can see these gloves being amazing.

One of VR’s glaring issues is that current control schemes are primitive at best, and what’s more natural than using our hands?

We learn about our world through touch, why shouldn’t we be able to learn about virtual worlds the same way?

What do you think? Interested in trying out these gloves? Let us know down below in the comments or carry the discussion over to our Twitter or Facebook.