This is going on the Christmas List, no doubt. 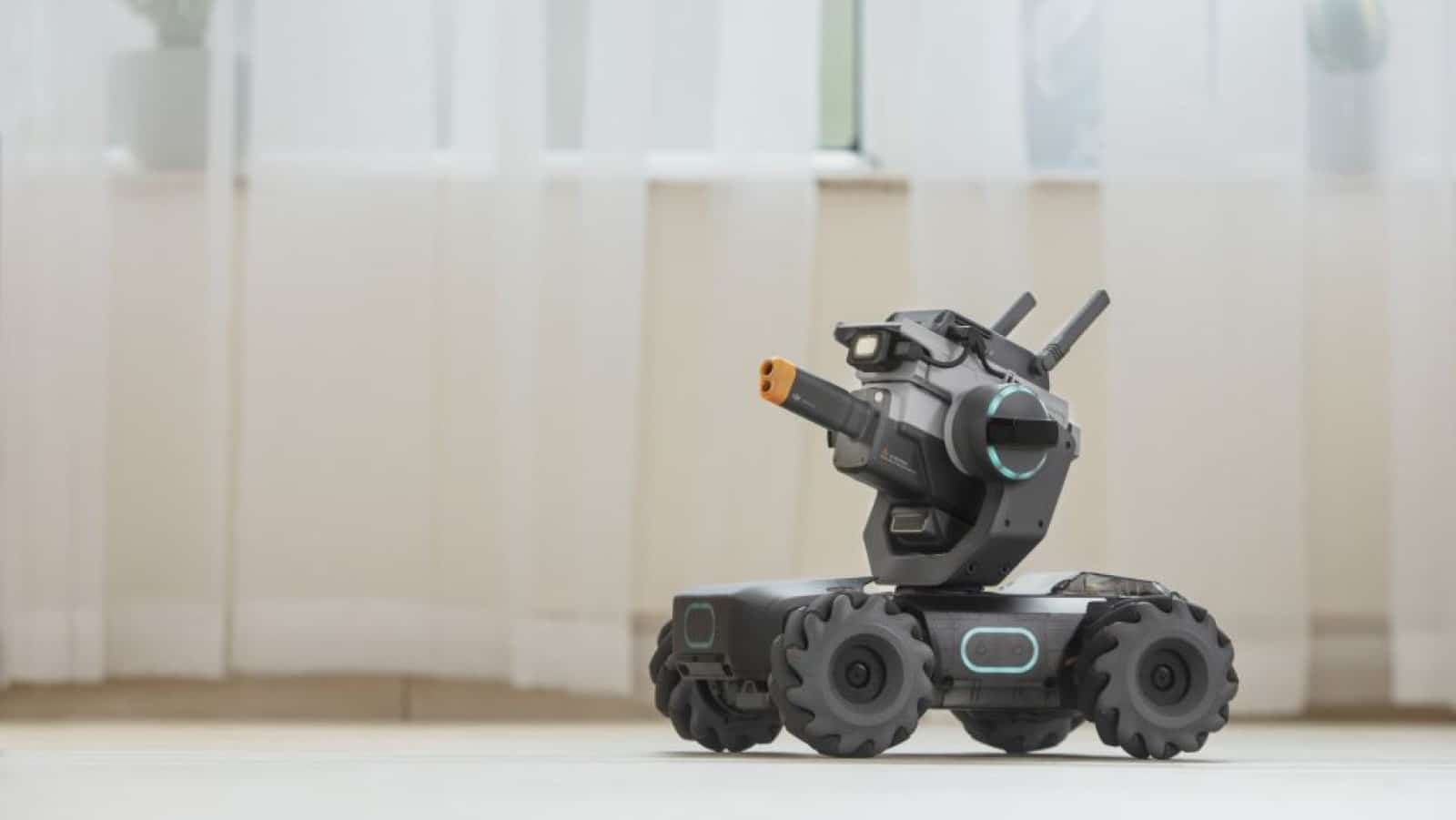 DJI is the undisputed king of the skies when you talk about commercially available drones, and now the company has set its sights a little closer to the ground.

The $500 RoboMaster S1 is a battle-bot that also teaches basic assembly skills and coding.

Seriously, decades of watching anime and reading manga means have prepared both my body and soul for this battle-bot. I mean look at how glorious it is, even if the eventual bigger-brother will probably get used to fight wars or subdue protesters or something.

While the RoboMaster S1 is built to sneakily teach kids to code, the learning is hidden behind layers of fun. Two of them can be set to hunt each other, firing when they ‘see’ the other robo-tank.

In addition to the things above, it can also:

Questionable future uses aside, I can’t wait to get my hands on one. Can you say “Robot Wars”?

What do you think? Interested in the DJI tank? Let us know down below in the comments or carry the discussion over to our Twitter or Facebook.