You’ll never have to buy a bottle of water again with this app. 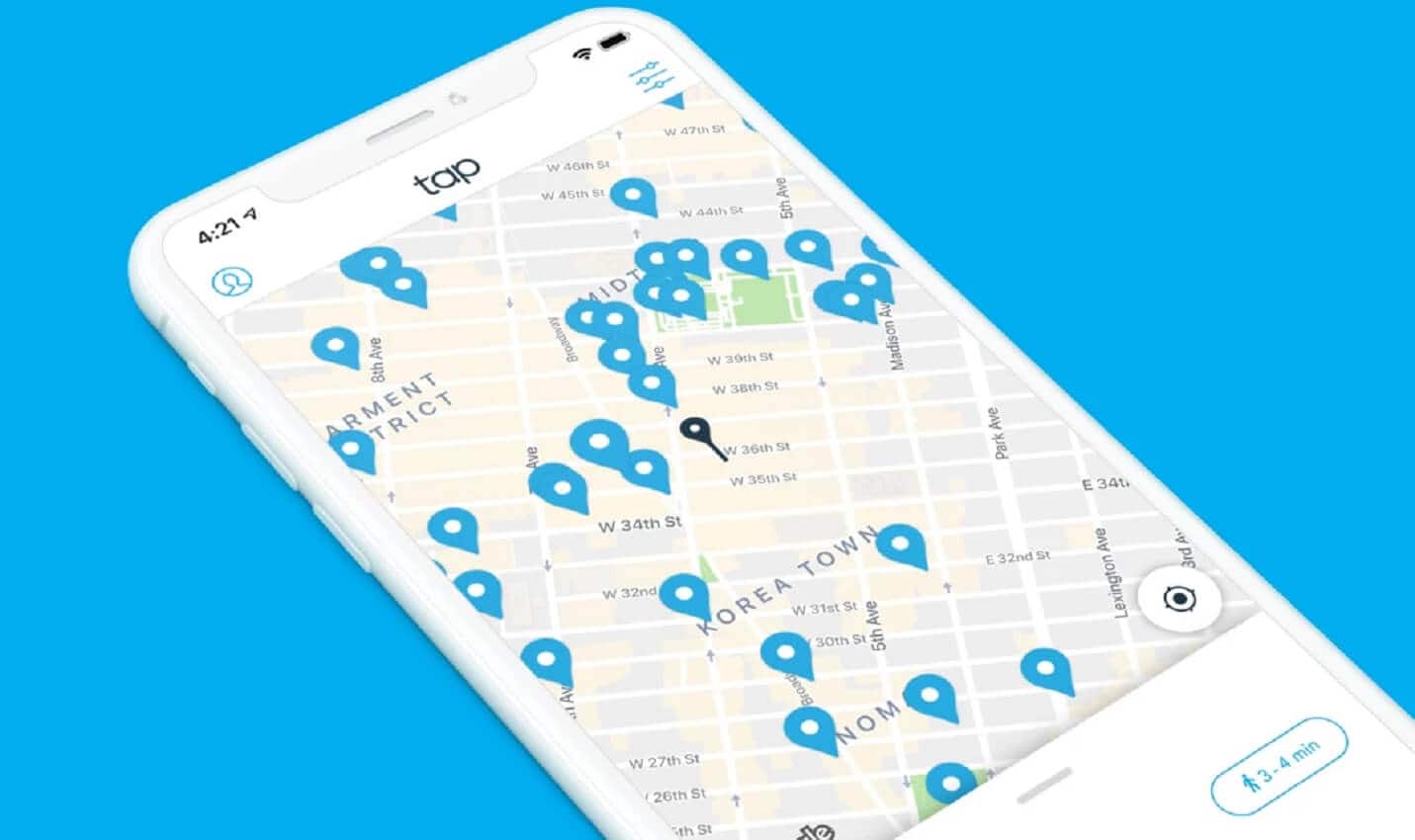 You don’t have to use plastic water bottles. Instead, download the new Tap app. As its name suggests, the app helps you find the nearest place to get some water.

Noting that over 1 million plastic bottles are purchased every minute with up to 80 percent of these ending up in landfills or the ocean, the Tap app provides an alternative. With the app, you can find nearby locations where you can get refill your plastic water.

The app also includes places that offer refills of sparkling and flavored water and includes links to Apple Maps and Google Maps for each location, where applicable.

Samuel Ian Rosen, founder and CEO of Tap, speaking to Fast Company, says disposable water bottles are often used because people don’t know where they can refill them. “I think people drink bottled water because they can’t find water,” he says.

Because of this, he created Tap. At launch, the app lists more than 34,000 refill stations across 30 countries. These locations include water fountains, plus restaurants or stores. “I just realized that all these places were already giving out free water and none of them had a map that connects all of it,” he says. 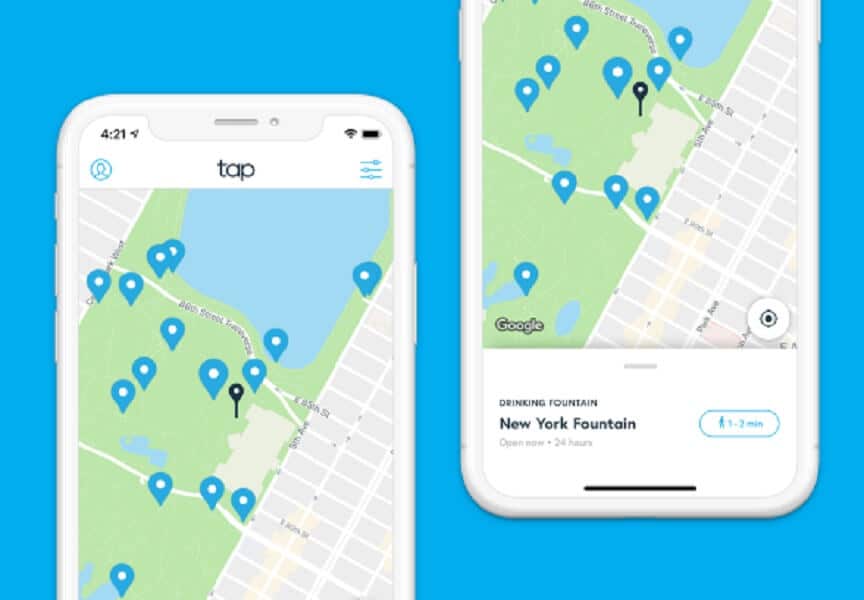 A future app update will push this even further. Soon, users will be able to add new refill stations to the list and also rate locations. “By connecting water to the internet, we can now start reporting on the quality of water and use Tap as a search engine for thirst,” Rosen explains.

This sounds like a terrific way to save some money and protect the environment too, don’t you think?