100 Thieves has completed its Series A funding and now has investments totaling $25 million. 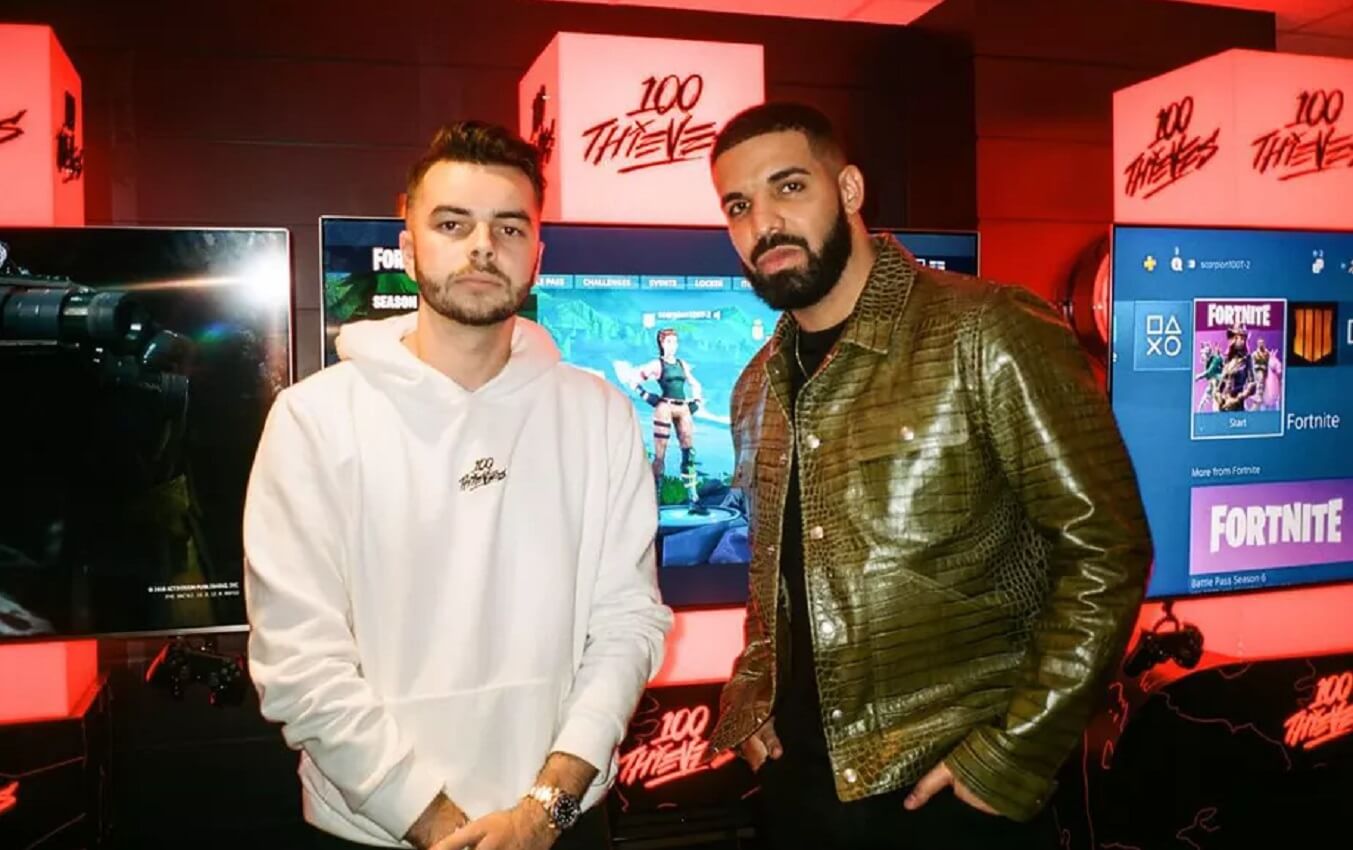 It is no secret that Drake loves video games, but now the entertainment mogul is taking it a step further by investing big money into the esports brand and team, 100 Thieves.

Announced this week, Drake, along with Scooter Braun, will join gaming veteran Matthew “Nadeshot” Haag and Dan Gilbert, Chairman of the Cleveland Cavaliers, as 100 Thieves co-owners. Drake and Braun will act as strategic advisors for the company.

100 Thieves, newly formed, completed its Series A funding round and has now raised a total of $25 million. Other investors in the round include Sequoia Capital, WndrCo, Salesforce CEO Marc Benioff, and Tao Capital.

“With Matt’s [Nadeshot] experience, talent, and vision as a professional gamer he and his team have built one of the most authentic brands in the ever-evolving gaming space,” says Braun.

100 Thieves coins itself as a lifestyle, apparel, and esports brand and competes in gaming tournaments for games like Fortnite, Call of Duty, League of Legends, and mobile games like Clash Royale.

The company’s growth has been substantial, quickly selling out merchandise and performing well at the North America League of Legends Championship Series (NALCS) Spring Regular Season where the team placed first.

What do you think of the news? Where do you see esports heading in the next five years? Let us know below!