The US could soon ban the online sale of e-cigarettes

The decision to ban e-cigs would most affect popular startup Juul from selling its products over the internet. 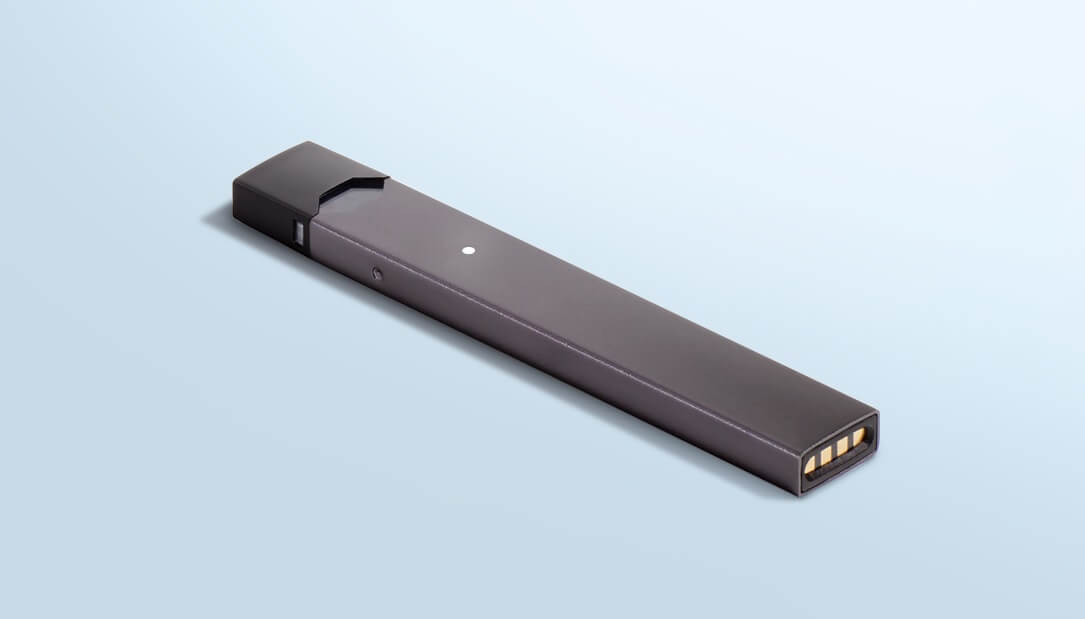 On Tuesday, Food and Drug Administration commissioner Scott Gottlieb told a breakfast meeting with journalists that his agency is considering a ban on online sales of e-cigarettes. The move comes as the e-cig industry faces growing backlash for the rise in the number of teenagers users their products, according to Business Insider.

The decision to ban e-cigs would most affect popular startup Juul from selling its products over the internet. Juul, which dominates the market, has recently been accused by public health advocates and researchers of marketing their products to teens.

Teen use of e-cigarettes is on the rise

Just two weeks ago, Gottlieb said “epidemic levels” of teen use of e-cigarettes have convinced federal regulators that changes need to be made or they are threatening to pull the products from the market for everyone As a first step, the FDA is considering restricting manufacturers from selling flavored nicotine liquid. These flavors, some of which are fruity, is one of the reason officials think e-cigarettes have become popular with teenagers. For the first time in decades, nicotine use among teenagers has risen.

In a statement released at the time, Gottlieb explained:

E-cigs have become an almost ubiquitous — and dangerous — trend among teenagers. The disturbing and accelerating trajectory of use we’re seeing in youth, and the resulting path to addiction, must end. The FDA cannot tolerate a whole generation of young people becoming addicted to nicotine as a trade off for enabling adults to access these products.

In the meantime, the FDA has ordered five e-cigarette brands, including Juul, to submit plans within 60 days on what they are doing to prevent teens from using their products. Subsequently, the brands could be forced to revise their sales and marketing practices. They might also be forced to stop selling some or all of their flavored e-cigarette products.

This debate on whether to ban or limit the use of e-cigarettes is a difficult one. Most adults don’t want to see their teenagers pick up a nicotine habit. However, there’s no denying that e-cigarettes have helped many long-time tobacco smokers make the switch.

Yes, e-cigarette smoking is bad for you, but it isn’t nearly as bad as traditional smoking. Unfortunately, I don’t believe the latter is part of the current discussion on the issue.

We’ve reached out to Juul for comment on what the FDA commissioner said today about possibly banning online sales of e-cigarettes. We’ll let you know if they respond.

What do you think can be done? Let us know in the comments below.