The game will include multiple ways to win and various match modes. 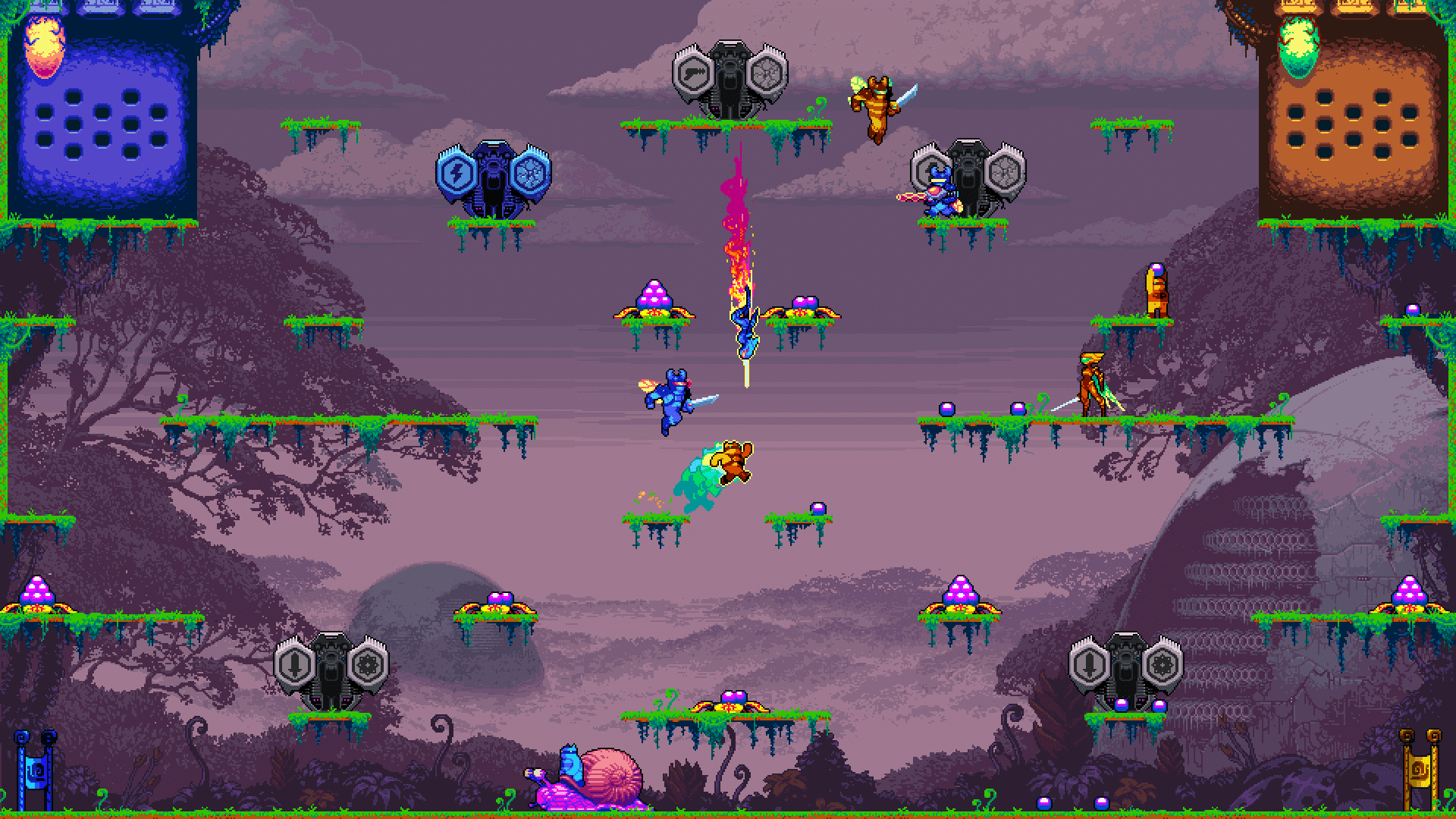 A while back, I had a friend tell me about a game they played at a place called Brewcade. It was a 5v5 game where you played as bees in a game reminiscent of Joust and it only featured one button and a joystick. He told me about getting some work friends together and going nuts on it and that I should check it out when I was in town. I totally forgot the game even existed until Nintendo announced Killer Queen Black during E3 Direct. I reached out to my friend who confirmed that this was indeed the game he had gushed to me about.

So what is Killer Queen Black?

According to the developers, each team will consist of four players and one of those players will be the queen for each side. The queen is faster and deadlier than the drones on the field and is the key to capturing upgrade gates for their team.

As the game progresses, the drones on the team can upgrade themselves by entering the gates on the field, becoming stronger and faster or getting armed with deadly weaponry to kill the opposing team. Utilizing the abilities will best keep your queen alive and your enemies dead. 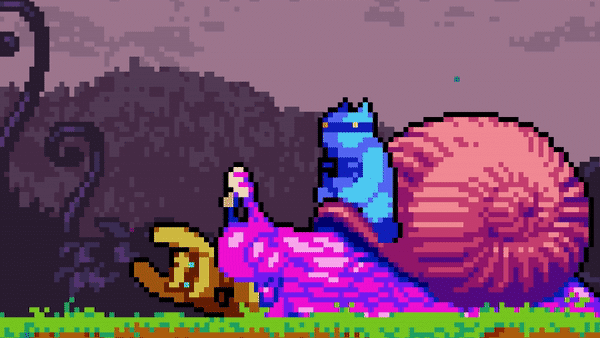 The game has three different ways to win – economic, snail, and military victories. An economic victory consists of having your team’s drones recover berries on the battlefield and deliver them to your hive. A snail victory is when a drone rides the snail at the bottom of the map into the enemy’s goal while your team protects them. Finally, a military victory is when the enemy queen is slain three times.

Killer Queen Black will include four game types: quick matches to, well, get a quick game in. Ranked matches will be for those that want the recognition for being the best. Custom matches will allow players to adjust rule sets and will be great for parties. Then there’s the arena, which requires an arena ticket and will allow players to earn a fancy cosmetic sword for those that can get 100 wins in the mode.

Does this look interesting to you? Chime in below.