Amazon is stating this was due to a series of misunderstandings by the voice assistant. 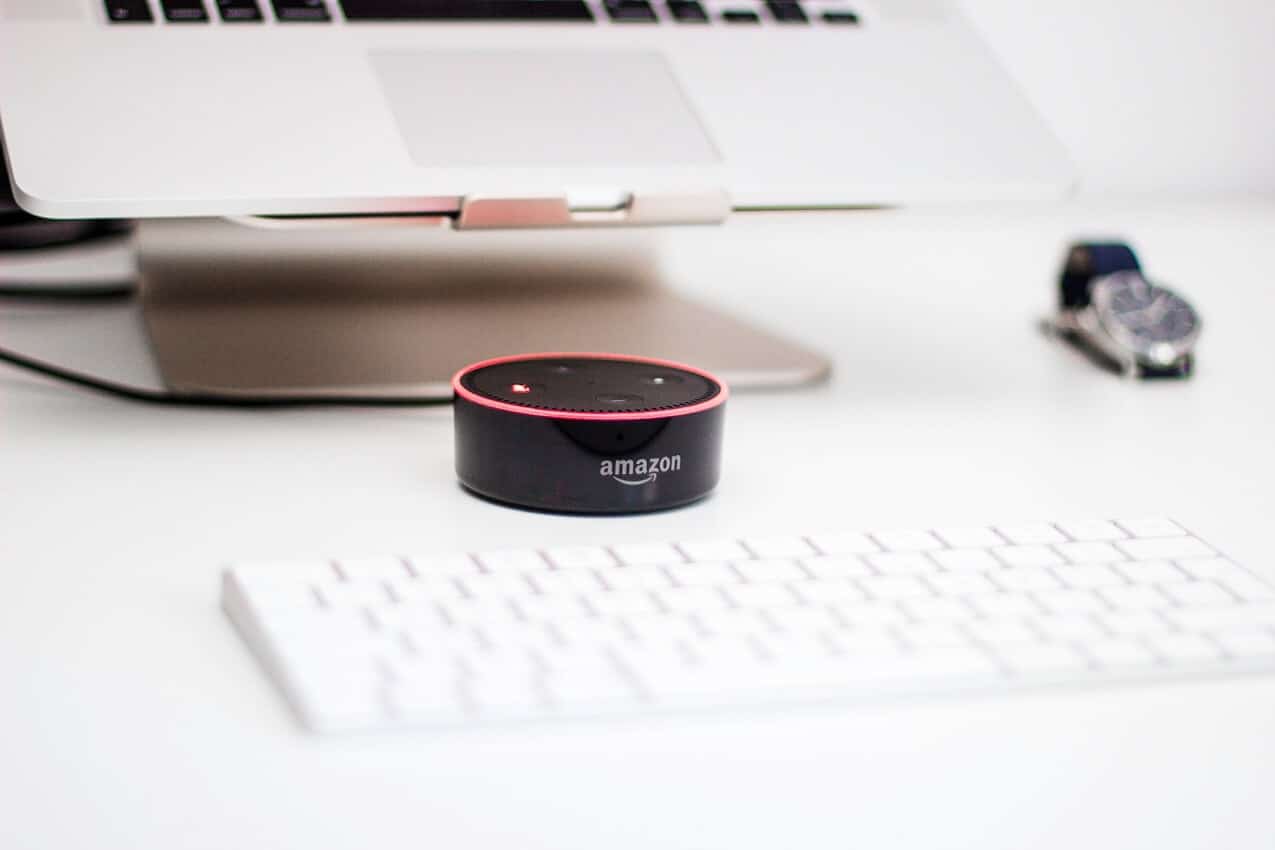 A family in Portland, Oregon is reporting that their gaggle of Amazon Echo devices recently recorded one of their conversations then sent it to a random contact without them knowing. 2018, amiright?

The conversation, luckily, was not private and only dealt with a pressing hardwood floor dilemma, but doesn’t make the issue any less concerning. The family was only made aware after the contact, one of the husband’s employees, called them stating, “unplug your Alexa devices right now, you’re being hacked.”

The Echo devices were not being hacked, but good on the employee to call them to let them know he had received audio files of their conversations.

So, what did happen? Well, neither the family nor Amazon seem to really know at this time. After calling multiple times and speaking with an assortment of Amazon employees, the family finally spoke with an Amazon engineer.

As the family tells it,

In a statement from Amazon to The Verge, Amazon flops around the answer, stating,

So, basically, a bunch of misinterpretations led a voice assistant to send a man audio file about hardwoods floors. Riveting.

What do you think? Is this concerning or to be expected from a listening device that you chose to install? Let us know in the comments.