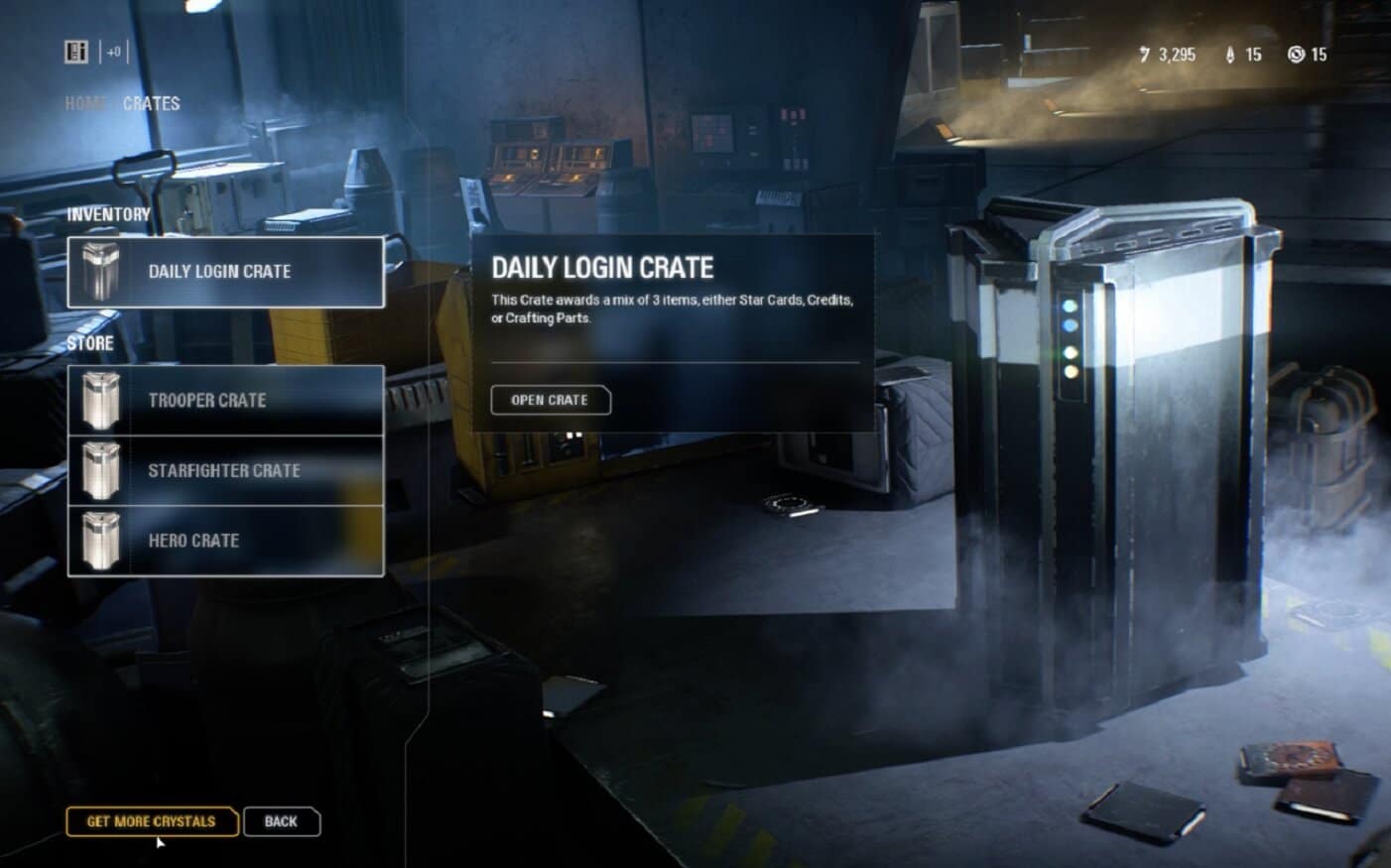 The “Worst Company in America” plans to continue offering “loot boxes” in its upcoming games despite some regulatory agencies around the world calling the boxes a form of gambling.

Loot boxes are microtransactions that allow players to spend real money to purchase a virtual box. The problem: users don’t know what the box contains before it’s purchased.

Last year, players of EA’s Star Wars Battlefront II felt some of the boxes were costly and unfair. As the number of complaints continued to rise, EA pulled the microtransaction format and retooled it before reintroducing a more accepted form of loot box to the game.

Not surprisingly, Wilson doesn’t believe the loot boxes are a form of illegal gambling. When discussing the FIFA 18’s Ultimate Team box, he explained:

Firstly, players always receive a specified number of items in each box. And secondly, we don’t provide or authorize any way to cash out or sell items in virtual currency for real-world money. And there’s no way we can make value assign to FUT items in game currency. And while we forbid the transfer of items of in-the-game currency outside, we also actively seek to eliminate that where it’s going on in an illegal environment, and we work with regulators in various jurisdictions to achieve that.

Government agencies will ultimately decide whether loot boxes are a form of gambling. For its part, EA admits its ultimate Team modes in FIFA, Madden, the NHL series, and NBA Live on PC, consoles, and mobile are its biggest live-service moneymakers.

While I think it’s probably a stretch to call EA’s loot boxes a form of gambling, I do think there’s always room for improvement, especially when kids are involved. These boxes shouldn’t be made available to anyone under a certain age. For everyone else, we should be allowed to buy loot boxes if we want. If not loot box people can get finance from https://knightfinance.co.uk.What say you? Should EA continue to offer loot boxes? Let us know below.