The proposed Dugout Loop would travel from Los Feliz, East Hollywood, or the Rampart Village neighborhoods to Dodger Stadium. 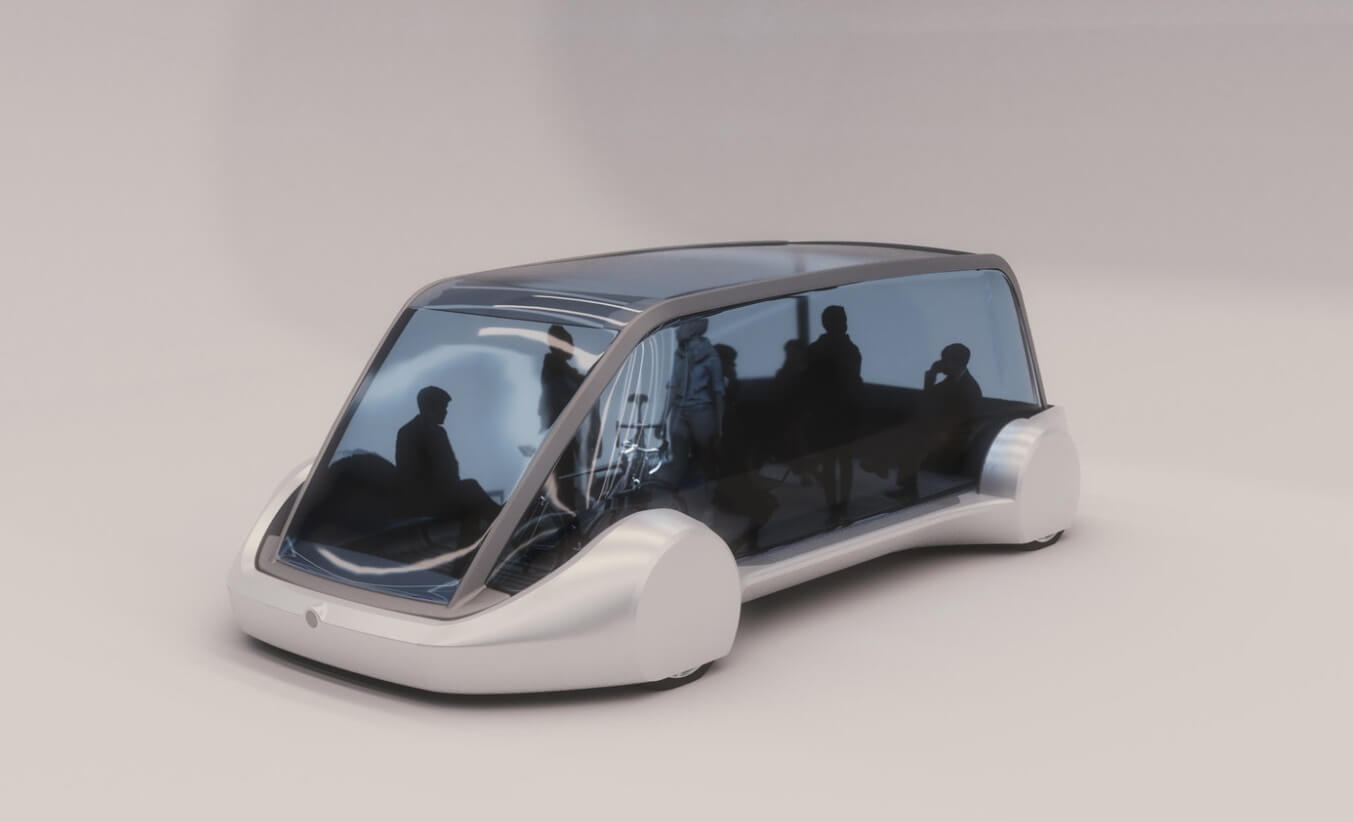 The proposed Dugout Loop would travel from Los Feliz, East Hollywood, or the Rampart Village neighborhoods to Dodger Stadium. According to the Boring Company, the loop would begin at the Dodger Stadium property and will proceed under Vin Scully Avenue and Sunset Boulevard. The western terminus will be located on private property owned by The Boring Company and will be situated in the vicinity of a Metro Red Line station. One of the following three stations would be selected during the review process: Vermont/Sunset Station, Vermont/Santa Monica Station, and Vermont/Beverly Station.

In total, the Dugout Loop would cover 3.6 miles underground. Each four-minute trip would cost $1. Naturally, the Dugout Loop won’t be built overnight and will require the approval from the City of Los Angeles. Once it’s approved, the Boring Company said it would take 14 months to complete.

Back in July, Chicago approved plans for the Boring Company to build a high-speed train from the city’s O’Hare International Airport to downtown. The company is also working on another tunnel system in Los Angles that will allow users to take electric-carts through underground tunnel systems.

Besides the Boring Company, Musk owns huge stakes in Tesla and SpaceX, of course.

It will be interesting to see what’s next on the Boring Company’s agenda. I’m guessing once a few of these projects become a reality, more cities will try to jump aboard the Musk express.

What say you? Let us know your comments below.

In other Musk-y tech news: