The company says it is investing in its future. 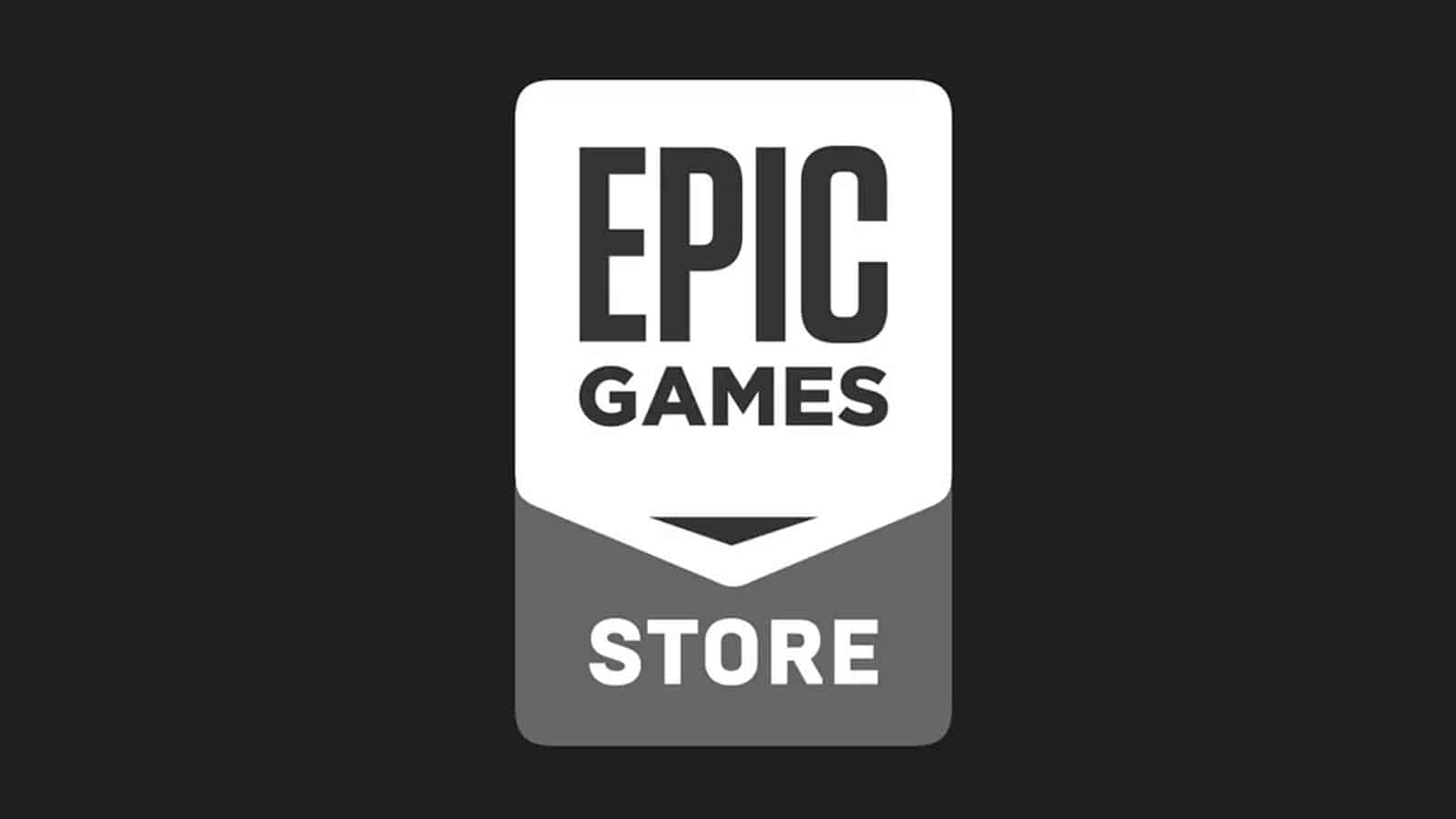 Epic Games has been in a pretty serious legal battle with Apple for some time now, and thanks to that, we now know that Epic spent almost $450 million on exclusivity deals in 2020 alone. Overall, the company is likely to have a total loss of around $600 million over three years from 2019 to the end of 2021, according to an article from PC Gamer.

The nearly $450 million that Epic spent last year is part of an effort to establish itself in the PC gaming market. Epic gives guaranteed deals to publishers for their games to remain exclusive on the Epic Games Store for a certain amount of time, usually one year. The Epic Games Store’s major competitor is Steam, the go-to platform for PC gaming for years. This kind of spending from Epic is an effort to establish itself in a market ultimately ruled by Steam.

All of this information comes from Apple’s summary of arguments that are part of its defense against the lawsuit brought forth by Epic Games. Apple cited Epic’s leadership, which has projected upwards of $600 million in losses over three years, claiming that it may not become profitable until 2027. Pointing out this spending is an effort from Apple’s lawyers to differentiate the companies, claiming that Epic Games Store is nothing like the iOS App Store.

Although Epic says that people spent $700 million on its platform in 2020, only $265 million of that was for third-party titles. This shows that the nearly $450 million spent to get these exclusives is not even close to being made back. In fact, Apple suggests that Epic Games will lose around $330 million to exclusivity deals by the end of this year.

Epic Games has a different perspective

All of this data comes from Epic Games’ own reports, so there is no refuting these claims. However, Epic looks at this spending from a different perspective. Epic views this spending as investments, and the company has said that it “has front-loaded its marketing and user acquisition costs to gain market share.” The company feels that this kind of spending is necessary in order to establish the Epic Games Store as a competitor with the PC gaming behemoth, Steam.

Ultimately, this seems like two major companies hurling playground insults at each other at this point. The lawsuit stems from how transactions are processed on the iOS App Store, and neither company wants to feel like it is losing out on a few potential pennies, so they’re spending millions in court. The fact that Epic Games is not concerned at all about losing $600 million dollars in three years just goes to show how much money these companies pass around constantly.