Too bad it’s not worth real money. 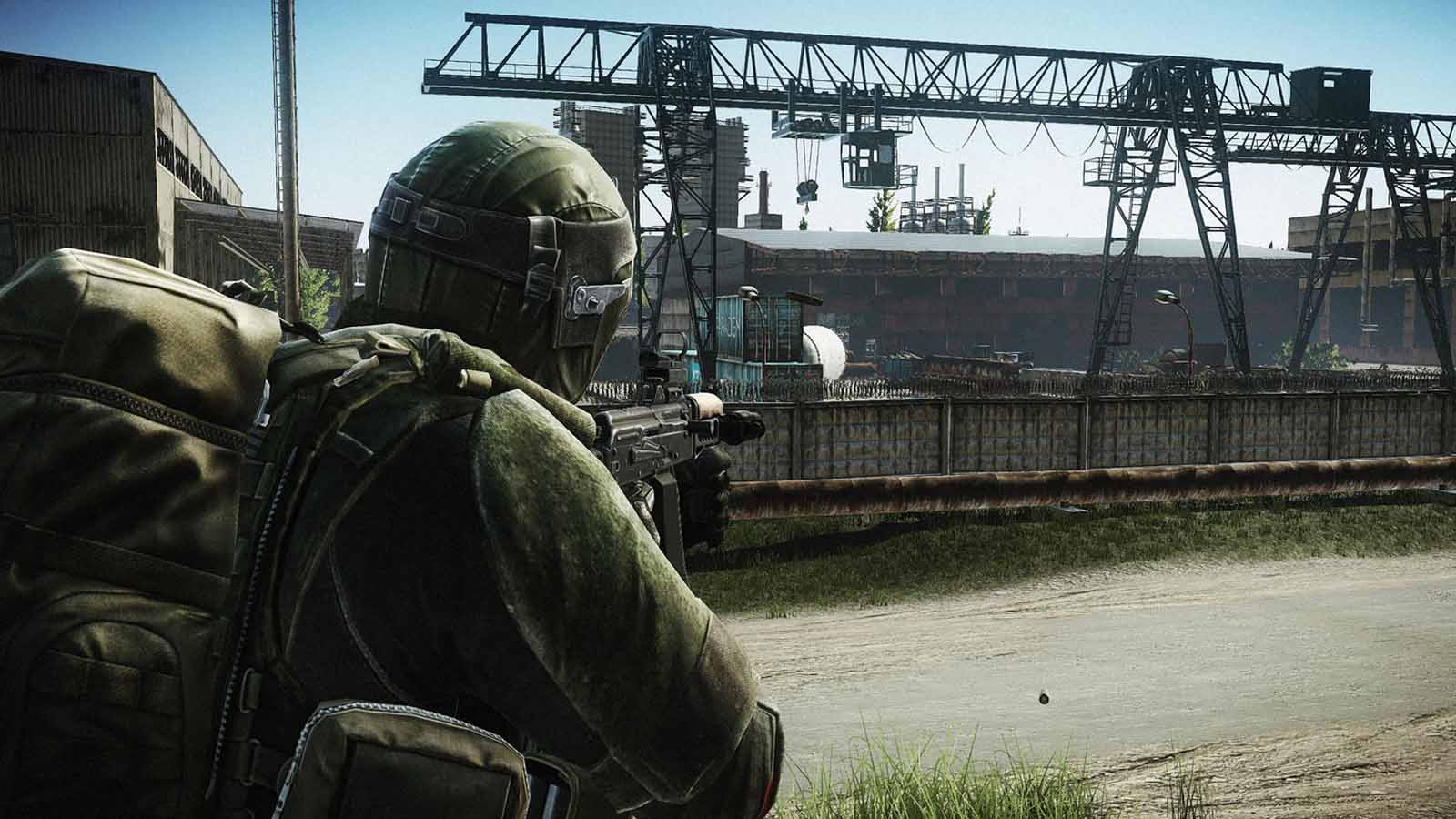 Escape from Tarkov, for those not familiar with the title, is a realistic first-person military shooter that is extremely brutal. You go into sprawling maps filled with Scavs (NPCs) and other real people. There are multiple maps to choose from and multiple ways to play, but one of the objectives is building up your Hideout.

Building up your Hideout provides various benefits, from healing quicker to unlocking better secure containers that can keep your stuff even if you die. See, in EFT, if you die while in one of these levels, there’s a good chance the stuff you had on you is gone forever. You can insure things like guns and armor, and if no other players take your stuff out of the raid, you’ll get it back. However, anything you found out in the world will be gone when you die, unless you have it in your secure container.

Anyways, I’m getting off track, back to the Hideout. You can upgrade various parts of your Hideout using items found in the game – screwdrivers, graphics cards, screws, bolts, the list goes on and on.

One of the things you can do in the Hideout is make a Bitcoin farm. These networks of computers will “mine” the in-game version of the digital currency, and even when you aren’t playing, the Bitcoin farm is pumping away. You need graphics cards and fuel to power the farm, not to mention all of the material you needed just to get to that point.

The Bitcoin farm in Escape from Tarkov a great way to get some passive income in the game, but it’s the fact that the in-game version of BTC is actually tied to the real-world price of BTC that makes it something special.

What that means is that, depending on the market, your Bitcoin farm could be creating an asset that can be sold for 400,000 rubles on a bad day, or like today, a good day (thanks, Tesla), 600,000 rubles.

While that in and of itself is super unique, it’s how real-life Bitcoin prices define much of the in-game market that really takes it to the next level. There’s something called the Flea Market in the game, and there, players constantly buy and sell things other players might need. From high-level armor to flathead screwdrivers, almost all of the game’s in-game items can be found there.

This includes things like graphics cards and fuel that are needed to power the Bitcoin farm. Last week, graphics cards were going for around 900k. I even managed to snag a couple quickly for under 850k. This week, a GPU on the Flea Market was over one million rubles because of real-life Bitcoin and its climbing prices. Real-life BTC also drives prices of other items in the game (the materials need to make the farm for example), but these are the two prime examples.

It’s such a unique addition and makes the game feel that much more alive. It means that if you have a real knowledge of BTC and can predict a rise in prices you can hold the in-game version (or the parts needed) and sell at a better time. Learn about crypto trading on bitcoin champion. Having a marketplace fluctuate not on in-game, gimmicky inflation, but on a real (?) digital cryptocurrency adds a layer to this game I haven’t found anywhere else.

Escape from Tarkov is available (in beta) on PC. You can snag it directly from the developer’s website.