A decent month, but we’re still waiting for the BIG first-party, next-gen games. 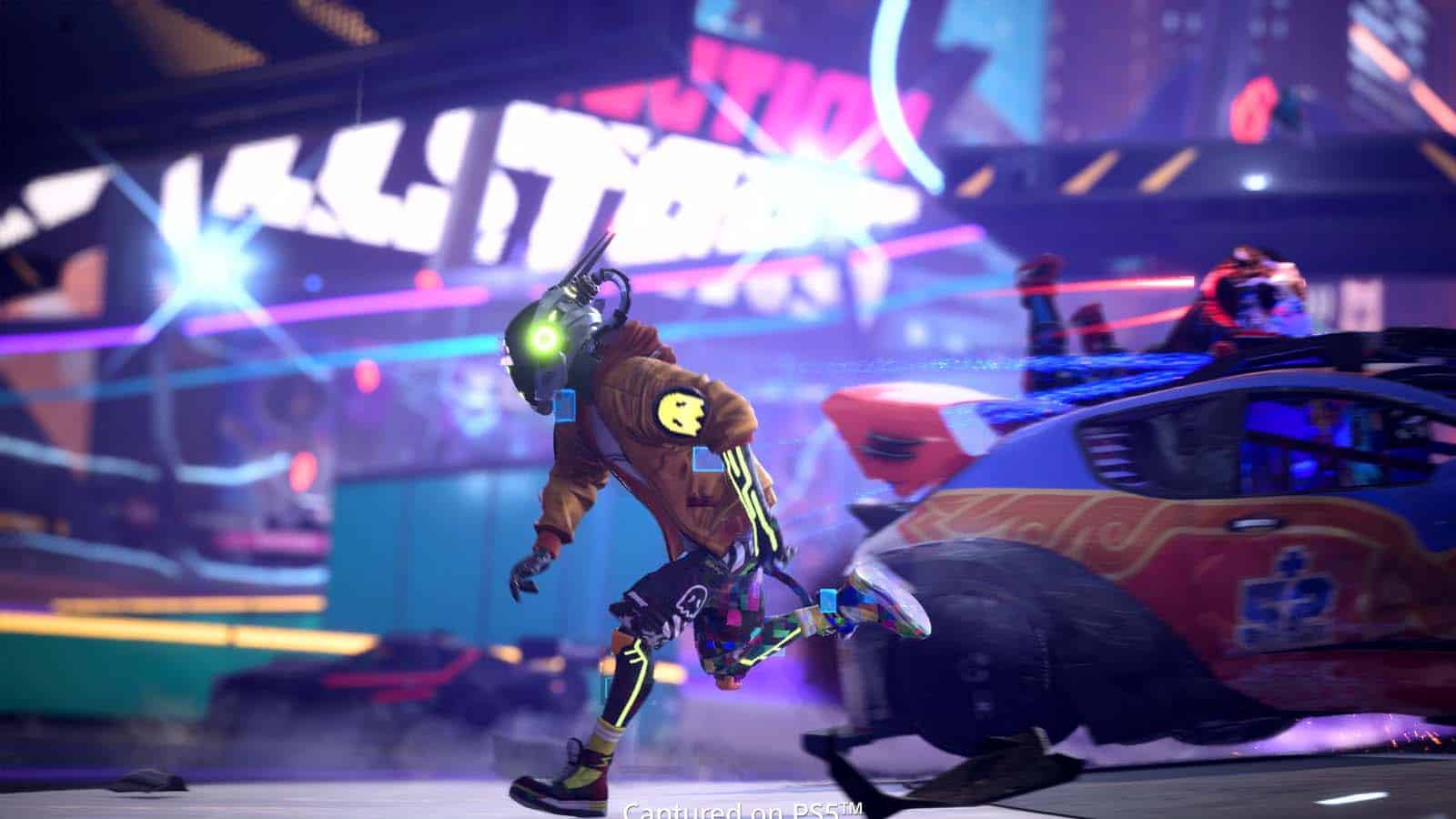 With another month stuck in the endless Groundhog Day of pandemic lockdowns, you might finally be making some headway through your gaming backlog. It’s not guaranteed obviously, the dozens of hours I’ve spent on Assassin’s Creed: Valhalla has made sure of that.

But those that have managed to clear their “To Play” list might be looking for something new to play. Or you might just want to buy something new with the promise of I’ll get to that eventually. Unfortunately, we’re still stuck in a little bit of a rut at the moment. Nonetheless, here are all the games you should be paying attention to in February.

A re-release of one of the best-selling games on Nintendo’s Wii U, Super Mario 3D World + Bowser’s Fury comes to Switch on Feb 12. The huge audience on the hybrid home/handheld console means it should easily sell more than it did back in 2013.

If Mario is a little too bright and happy for you, then Little Nightmares 2 is well worth a look when it launches Feb 11 on pretty much everything (PC, PS4/5, Xbox One/Xbox Series X, and Switch). Your character from the first game is joined by another lost child with a paper bag on their head. The creepy-ass visuals are guaranteed to get under your skin, and the music has a haunting tone that makes you hesitate before heading into a new room. Expect to use both characters to solve puzzles, along with lots of new nightmarish enemies and locales.

Remember Mega Man? The hard as nails series that’s been causing players to curse and break controllers since 1987? Then you might be interested in 30XX, which releases into Early Access on Feb 17 for PC.

It has gorgeous, SNES-like visuals and a soundtrack that sounds like it’s straight from 1994. It’s not just a simple platform experience though; roguelike elements mean that no run is exactly the same, and a level editor lets you come up with your own evil creations to blast through. The cherry on top is the addition of a co-op mode, where you can team up with a friend and play through it together.

What is there to say about Persona 5 Strikers? Launching on PC, Switch, and PS4 on Feb 23, Strikers crosses the awesome JRPG series with Koei Tecmo’s Dynasty Warriors series. If you’ve ever played a DW title or one of the other spin-offs like Hyrule Warriors or Fire Emblem Warriors, you’ll have an idea of what to expect.

Putting its own stamp on the genre though, P5S somehow manages to combine real-time and turn-based elements from both games. Set six months after the events of Persona 5, it’s going to be a great way to switch your brain off and enjoy the ride.

It’s amazing that Bravely Default even managed to get any attention with it launched for 3DS in 2012. This was one of the best years ever for gaming, with Borderlands 2 and Far Cry 3 released, along with Lollipop Chainsaw, Binary Domain, and tons more. It was a classic JRPG developed by a team with experience on Final Fantasy and Steins;Gate.

The sequel finally releases worldwide on 26 Feb and is a Switch exclusive. Nintendo’s console is a haven for awesome JRPG titles, so Bravely Default 2 is sure to fit right in. A whole new setting and an entirely new cast of characters also mean that newcomers won’t be left in the dark, so anyone can enjoy it.

Look, I know what you’re thinking. Gal*Gun Returns is extremely suspect. You play as a young man who gets shot by an apprentice cupid angel’s arrows. Yes, multiple arrows. 16 of them in fact. This has the accidental side effect of making you irresistible to the opposite sex.

As you explore the high school setting, you’ll be accosted by students and teachers alike as they desperately try to declare their love for you. Your only defence is a pheromone gun, which sends the girls into a state of euphoria. And occasionally strips them. Tl;dr version – shoot everything that moves with your love gun.

Just in case you’re on the fence about the subtleties of this ridiculously entertaining on-rails shooter, there’s also something called Mama kita gamen, or “Mom arrived screen,” which switches the game to a retro RPG. Gal*Gun Returns hits Nintendo Switch on Feb 12.

Well yes, as it happens there are a few more games to take a look at. Destruction AllStars hits PS5 on Feb 2. Obvious inspiration comes from Destruction Derby and Rocket League. Strangely though, it also has hints of Titanfall and even Prince of Persia in there.

Basically, you can run around in third person looking for a vehicle or drive around smashing shit out of your opponents. Weapons, power-ups and abilities make every match unpredictable. As a fantastic added incentive, it’s also a PS Plus title from launch, so there’s no reason not to dip your toe in!

From the same universe as the beloved gothic title Bloodlines: The Masquerade comes Werewolf: The Apocalypse – Earthblood. Hitting PC, PS4, PS5, Xbox One, and Xbox Series X on Feb 4, it’s a first-person, single-player action RPG that attempts to stay true to the tabletop role-playing game it’s based on.

You play as a werewolf and can shapeshift between human and animal forms to experience different gameplay elements. One minute you could be tracking and spying as a stealthy beast, the next you’ll be interacting with NPCs or battling as a human. Power-ups and a skill tree give you the chance to play how you want, too.

I had to mention Capcom Arcade Stadium, too. It launches at some point in February (date TBD) on Switch, and brings together more than 30 games from Capcom’s history.

Each of the three bundles contains 10 classic titles, from Street Fighter 2 and Strider to 1943 and Bionic Commando. I’m not even going to say any more about this one. You’re either angry that Capcom is re-releasing all these games (again), probably at a premium price, or you’re going to check Nintendo’s E-shop every day until it releases.

The verdict for February

It’s not the worst month ever, but three months on from the launch of PS5 and Xbox Series X, it still feels like we’re in a holding pattern. Backward compatibility with the last gen seems to have made developers a little complacent – after all, why would you cut off most of your consumers by releasing on the next gen? Games for the older consoles can still be played on the new ones, anyway.

Ok, I’ll get off my soapbox now. Hopefully things will look up a little more next month!