Everything we know about Samsung’s AI assistant, Bixby

With Apple and Google already having competent AI assistants for their respective lines, it was only a matter of time before Samsung followed suit. 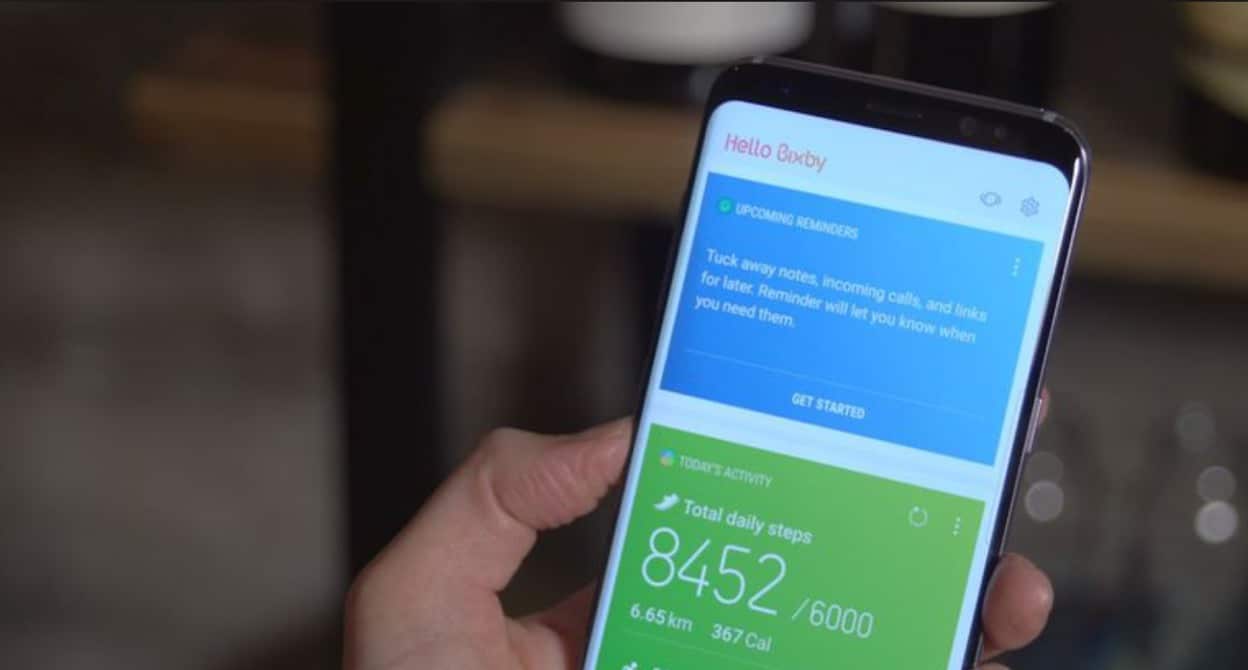 Enter Bixby. Being introduced on Samsung’s new flagship line, the S8 and S8+, Bixby wants to be more than just a service that is only used to ask silly questions and for locations of nearby restaurants.

First things first, Bixby isn’t S-Voice, the first attempt at Siri-like integration on Samsung devices, but a full-fledged artificial intelligence service that uses machine learning to understand you, not simply respond to prompts and key phrases. With smartphones continuing to get increasingly complicated, offering more and more options, Samsung continues to stress that Bixby will alleviate some the time users spend scrolling through their options and settings, and instead, can simply voice the changes they’re interested in. “Bixby, use this as my wallpaper,” “Bixby, lower my brightness to 50%,” and boom, Bixby takes care of it for you. 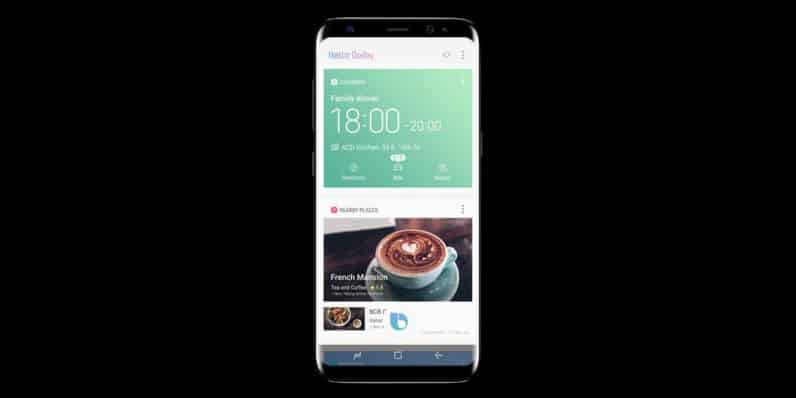 AI has made its way to the S8 line’s camera, as well, and it’s basically an augmented reality camera used for identifying objects out in the real world. It can do a lot of things current apps and services already accomplish, like QR code scanning and translating text, but it also brings in the ability to snap a picture of an object and find it for sale on different websites throughout the internet.

You can launch Vision from Bixby, or directly from the camera app, and seems to be pretty accurate from early tests. Yes, if you’re snapping a pic of a vase you’re interested in buying, you have to make sure that the photo you take is at a good angle and in good light, but like everything AI, it should get smarter the more it is used. Samsung has already announced partners they are working with to make Vision even better, including Amazon and Pinterest, so time will tell how well it works and if consumers even take advantage of such a service. 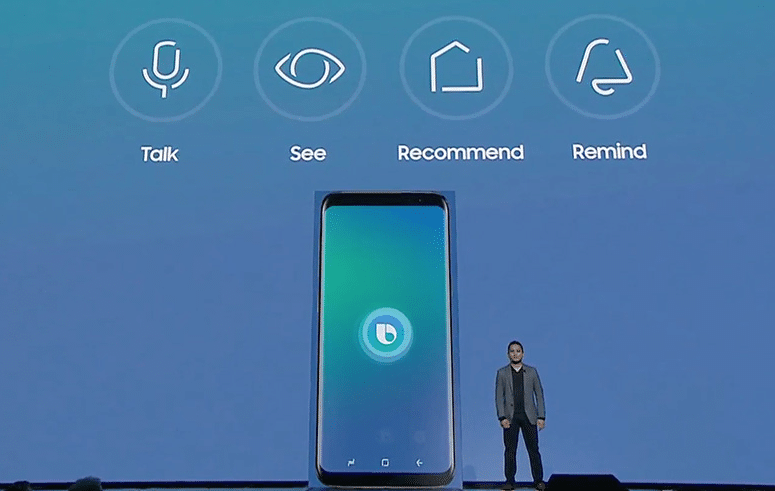 Being called Bixby Home, this is so big picture plans from Samsung, but if they’re able to pull it off and get users excited about it, could prove to be huge for the smart home sphere. Samsung is calling it a “social stream” for your phone and includes typical information like weather and fitness activity, but will also be home to different settings and buttons for interacting with other smart devices. You’ll also be able to use your voice to push videos from your phone to smart televisions in your home, a great feature considered how convoluted it can be to do accomplish that through settings and phone options.

There are still a lot of questions about Bixby and what all it will actually be able to once fully released, but considering Samsung has dedicated a button to it on the S8 devices, they obviously have a lot of faith in it. We’ll know more as the full release for the S8 gets closer, and we’ll make sure to update this article accordingly.