Facebook is pumping the brakes on its internet drone 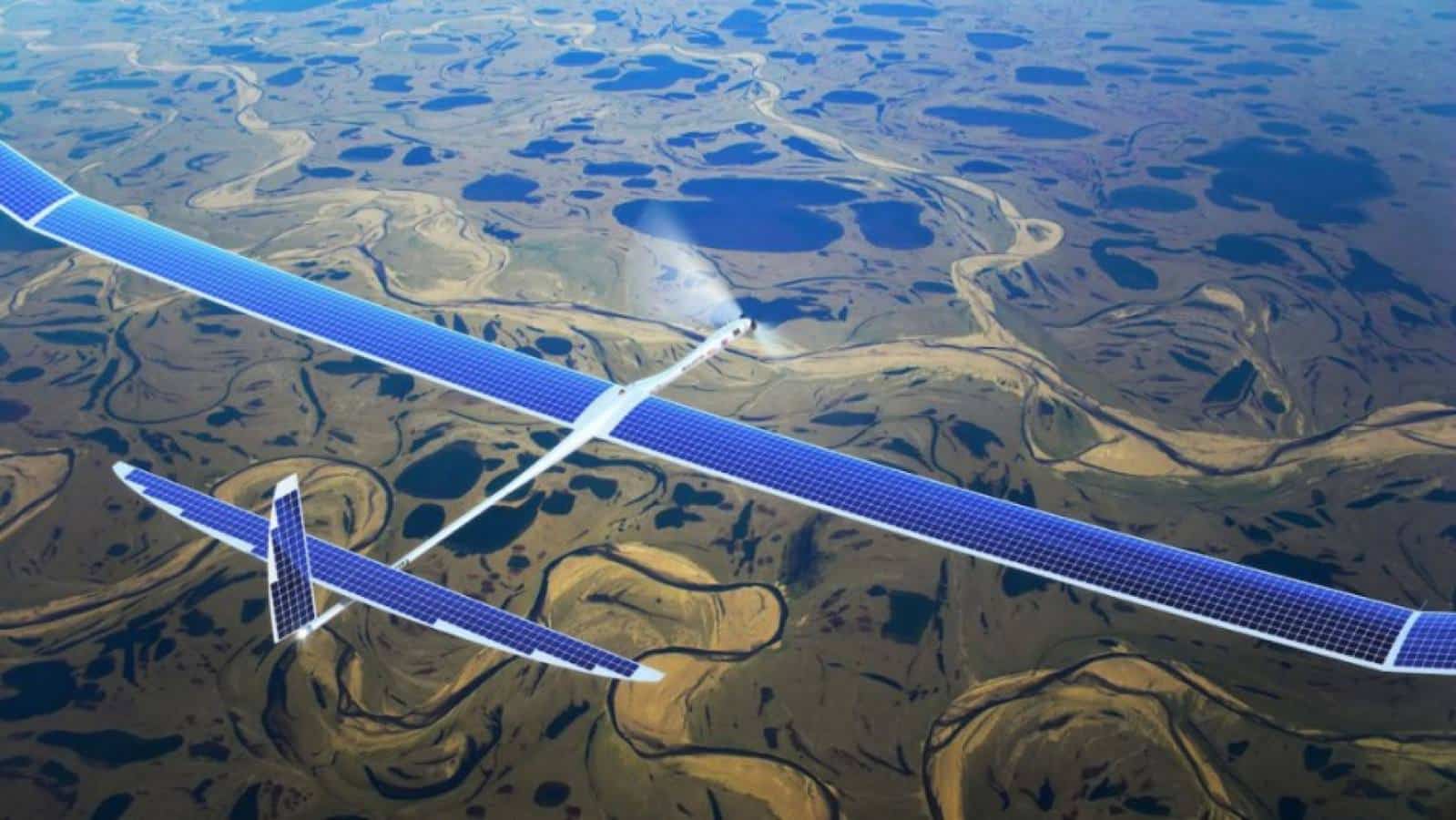 Facebook’s plans for its internet drone that would provide internet service to developing countries is officially dead. The idea was that its Aquila aircraft would fly at high altitudes while beaming down internet signals to remote parts of the world that didn’t have any sort of internet support.

Yael Maguire, a director of engineering at the social networking company, writes in the post,

Given these developments, we’ve decided not to design or build our own aircraft any longer.

To me, it sounds like there’s a lot more Facebook isn’t telling us. Why work on something for four years only to give it the pink slip? Honestly, I think we’ll find out more in the coming weeks.

Did you ever think this internet drone project would actually take off or take a nose dive? Let us know your thoughts.