This app lets you make fake FaceTime calls with celebrities 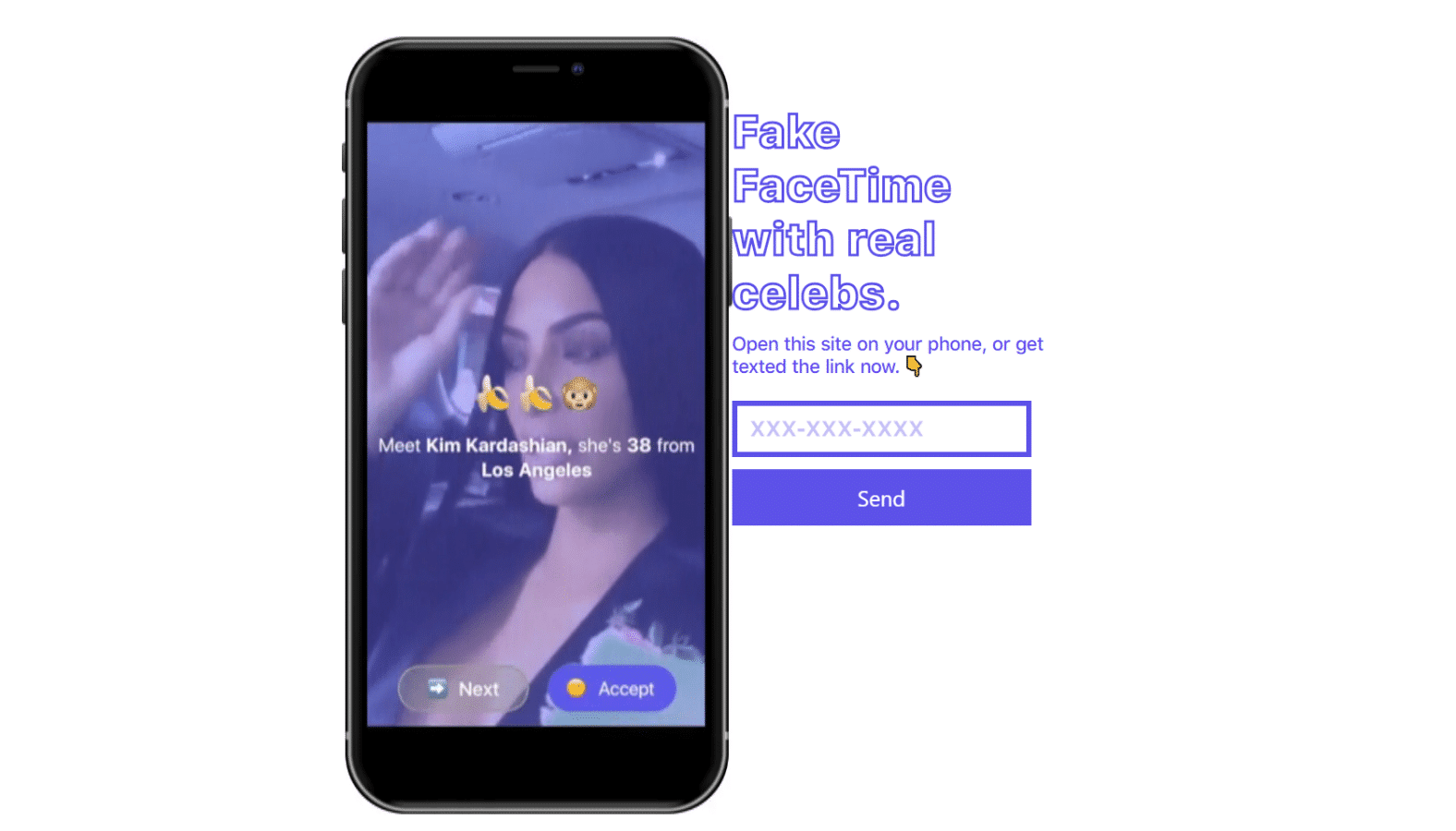 Ever wanted to flex on your friends but don’t know anyone famous enough to get them green with envy? Well now you can, with a web app called FlexTime that lets you simulate FaceTime calls with no less than 20 A-list celebs (Okay, a couple aren’t A-listers but we won’t hold that against them).

Cobbled together by Daniel Greenberg, the head of mschf internet studios, FlexTime simulates a FaceTime call in your mobile browser, so you can screenshot or tweet out video “evidence” that you’ve got the digits of one of the most famous celebs on the planet. It even has rounded edges on the inset facecam, although it does slightly overlap the top info bar, ruining the almost-perfect illusion. 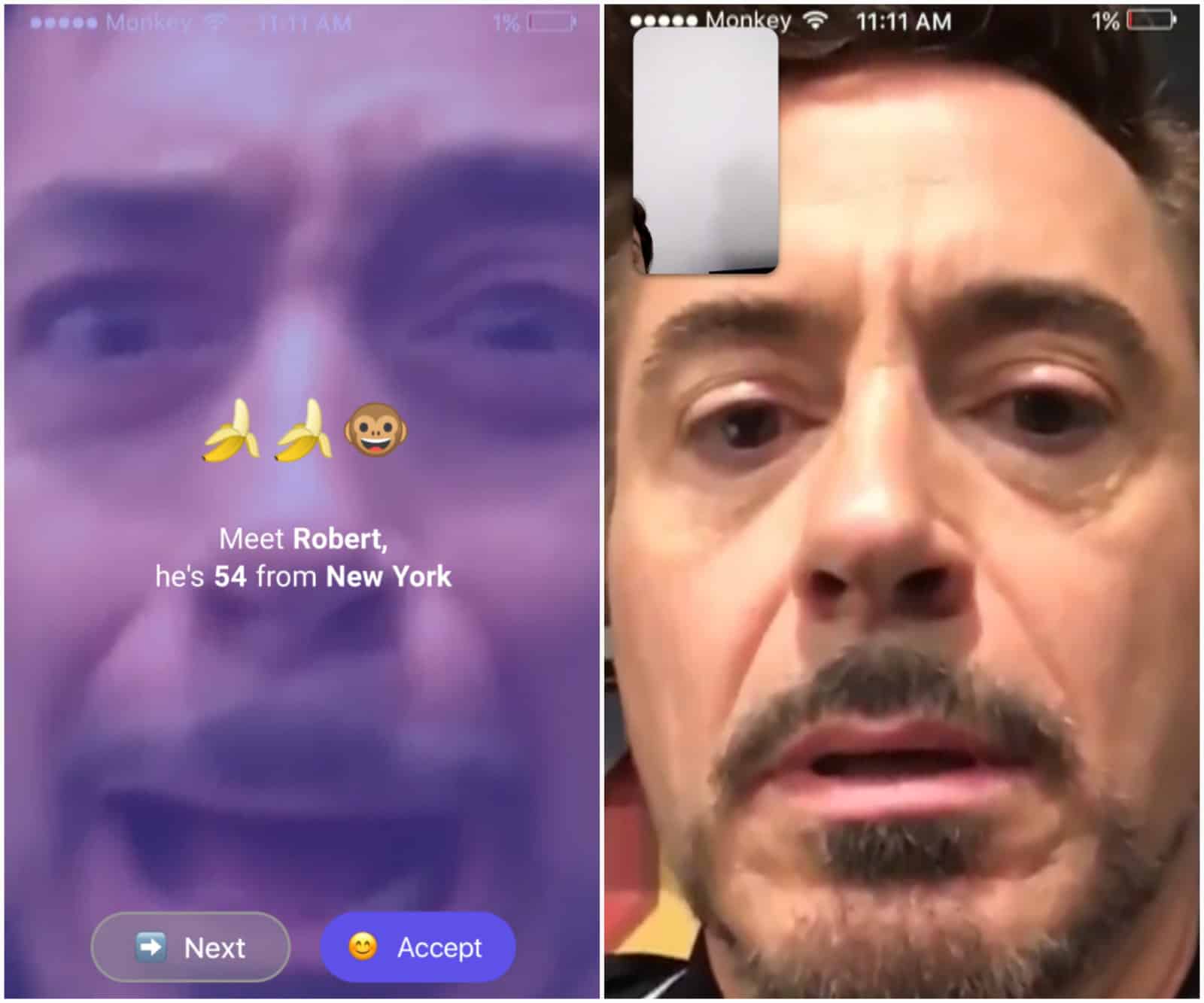 That’s guaranteed to get you Twitter engagement, possibly even more so than the celeb that you’re professing to know. What monster lets their phone get down to that anyway? Certainly not me and my Pixel 3 XL, which turns off at around 7-percent.

If you want to put the ultimate flex on your friends, head on over to the FlexTime.co website from your mobile browser. Tapping on Next cycles through the list of celebs on offer, so hit that Accept button when you find one that you think will make an impression on your friends.

What do you think? Is this a waste of time or do you plan on checking it out? Let us know down below in the comments or carry the discussion over to our Twitter or Facebook.