No, we’re not telling you to speed. 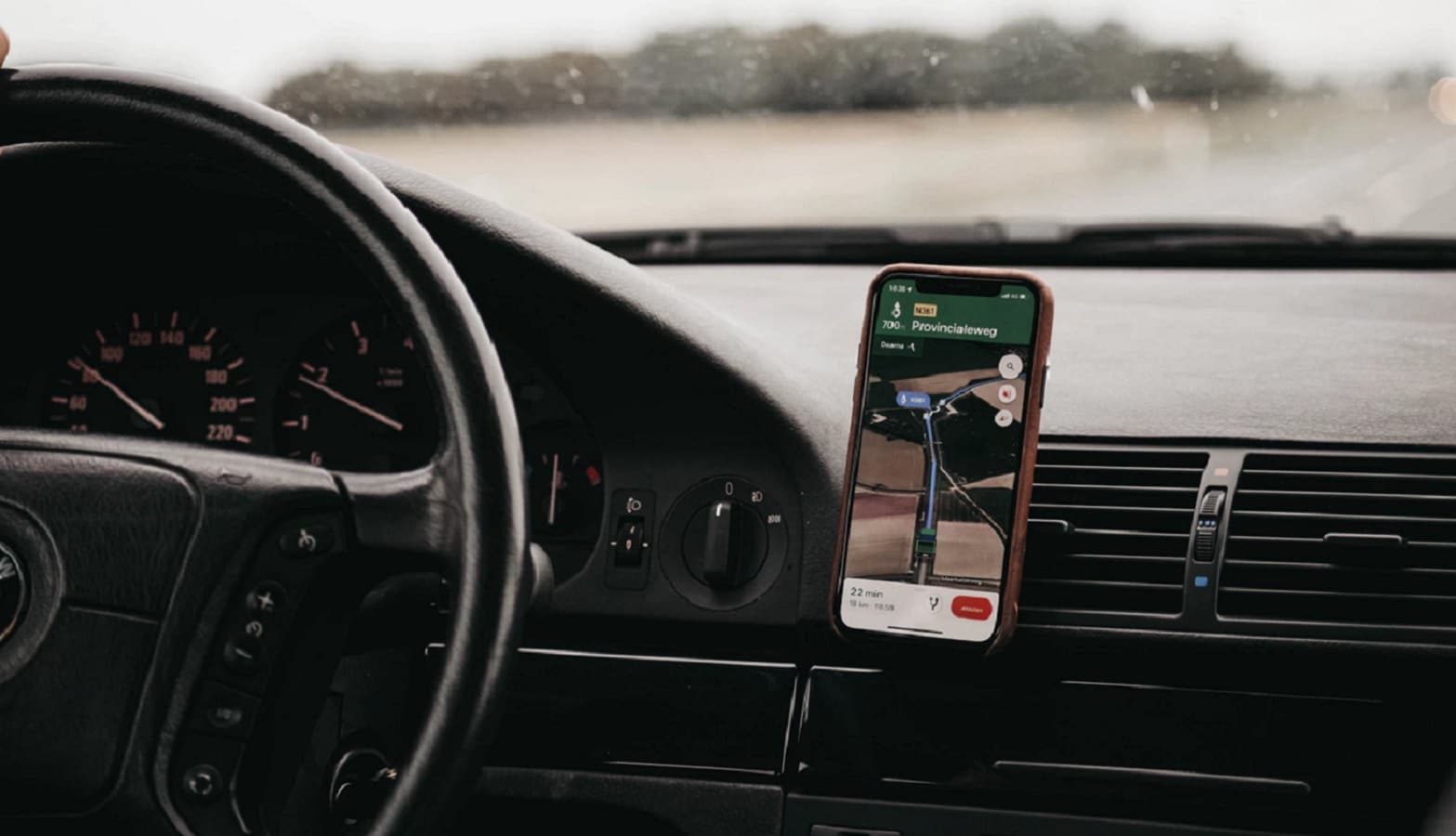 Ever since Google bought the crowd-sourced navigation app, Waze, the company has been slowly integrating features into its own Google Maps.

Now, users of Google Maps in over 40 countries can see speed limits, speed camera, and mobile speed trap locations while planning or navigating a route. 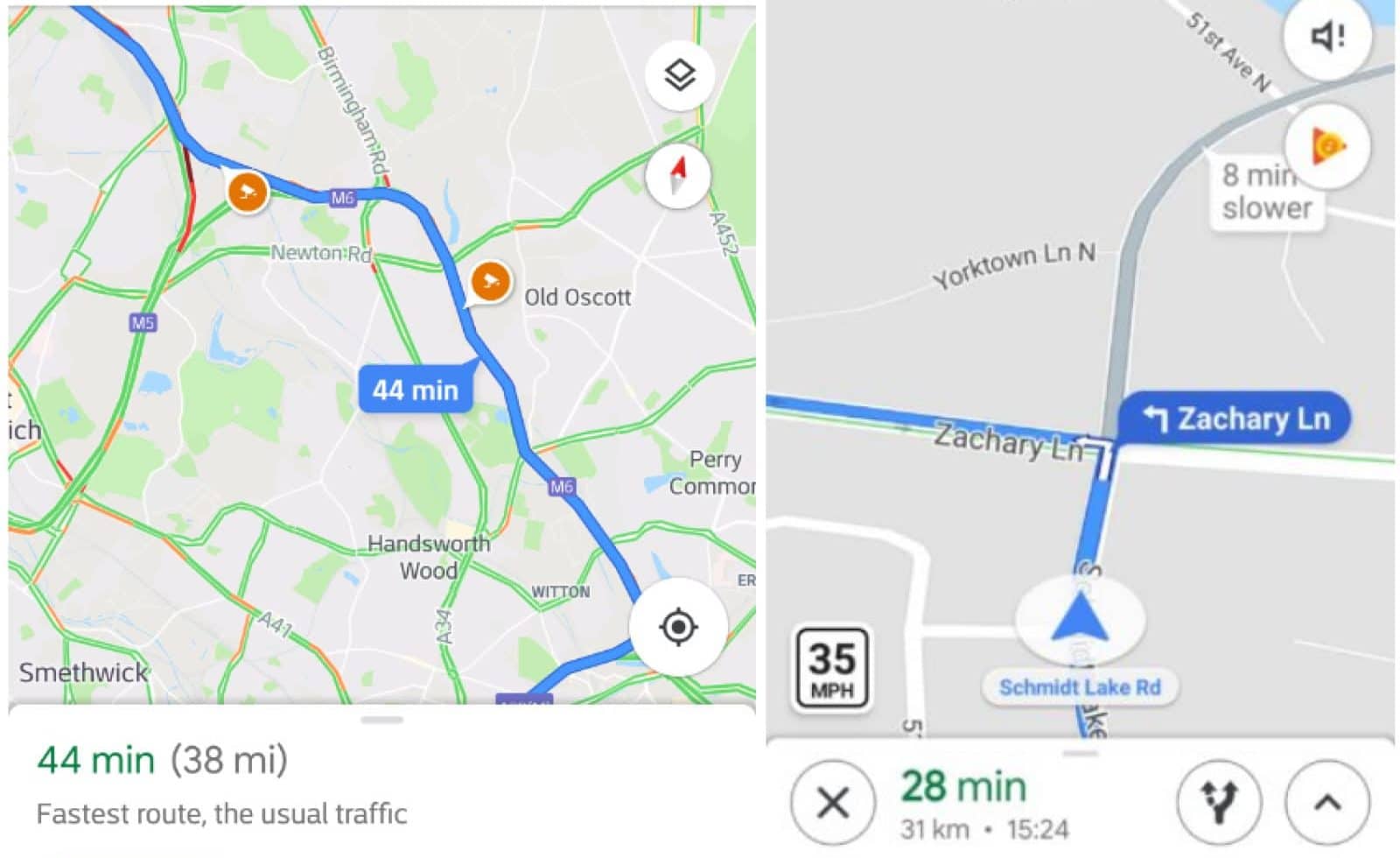 While some users in the U.S. got the update to see speed traps and limits on their Google Maps apps earlier this year, it wasn’t rolled-out for everyone. Both Android and iOS users around the US should now be able to see the new information, with more countries being added all the time.

It’s good to see the more useful parts of Waze appear in the Google Maps app like this. While Waze is still more powerful for commuters, it can be overwhelming for some users.

What do you think? Glad to see these features added to Google Maps? Let us know down below in the comments or carry the discussion over to our Twitter or Facebook.