Some bad news for all you local co-op fans: Far Cry 5 will not support it. Maybe in the future, but for now, kick rocks. 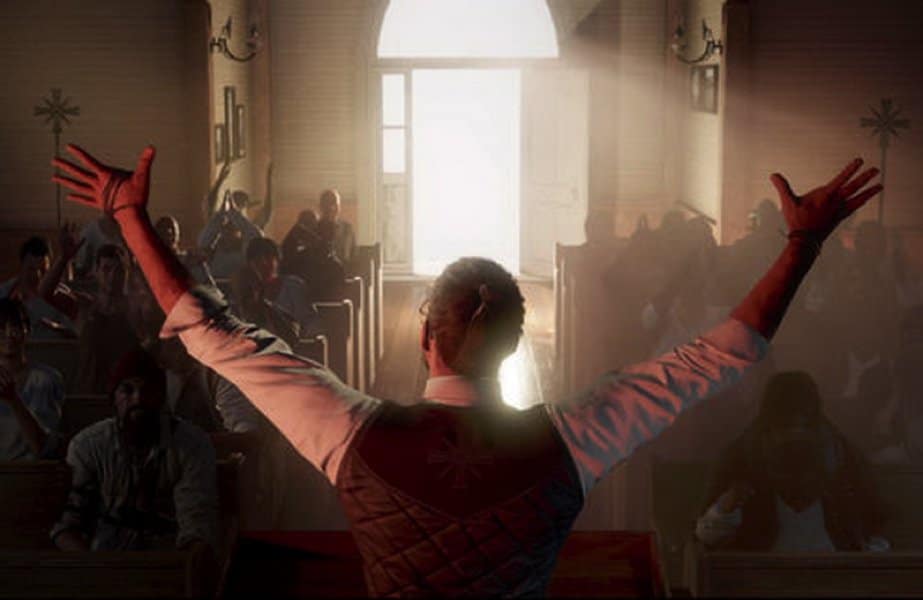 Last week, Ubisoft officially announced that Far Cry 5 was in the works. According to the publisher, the entire campaign will support full two player co-op. Unfortunately, there is some bad new about this incredible feature.

We reached out to Ubisoft via email and they clarified that Far Cry 5’s co-op mode would only be available online, not locally. The publisher has not announced the reason behind this decision. However, it is possible that they may include local co-op for the game in the future.

Additionally, Ubisoft also announced that the Xbox One and PC versions would have access to the free content on PS4 at launch. However, Xbox One and PC owners will have to purchase this content with Uplay Units.

Lastly, Ubisoft’s European store revealed the exact contents that are included in the Deluxe Edition and Deluxe Pack of Far Cry 5:

The Digital Deluxe Pack will include early access to a range of equipment, vehicles, weapons, and consumables to lead the resistance and fight against The Project at Eden’s Gate.