The FCC is cracking down on hidden fees from your ISP

The FCC introduced the labels in 2016 on a volunteer basis. 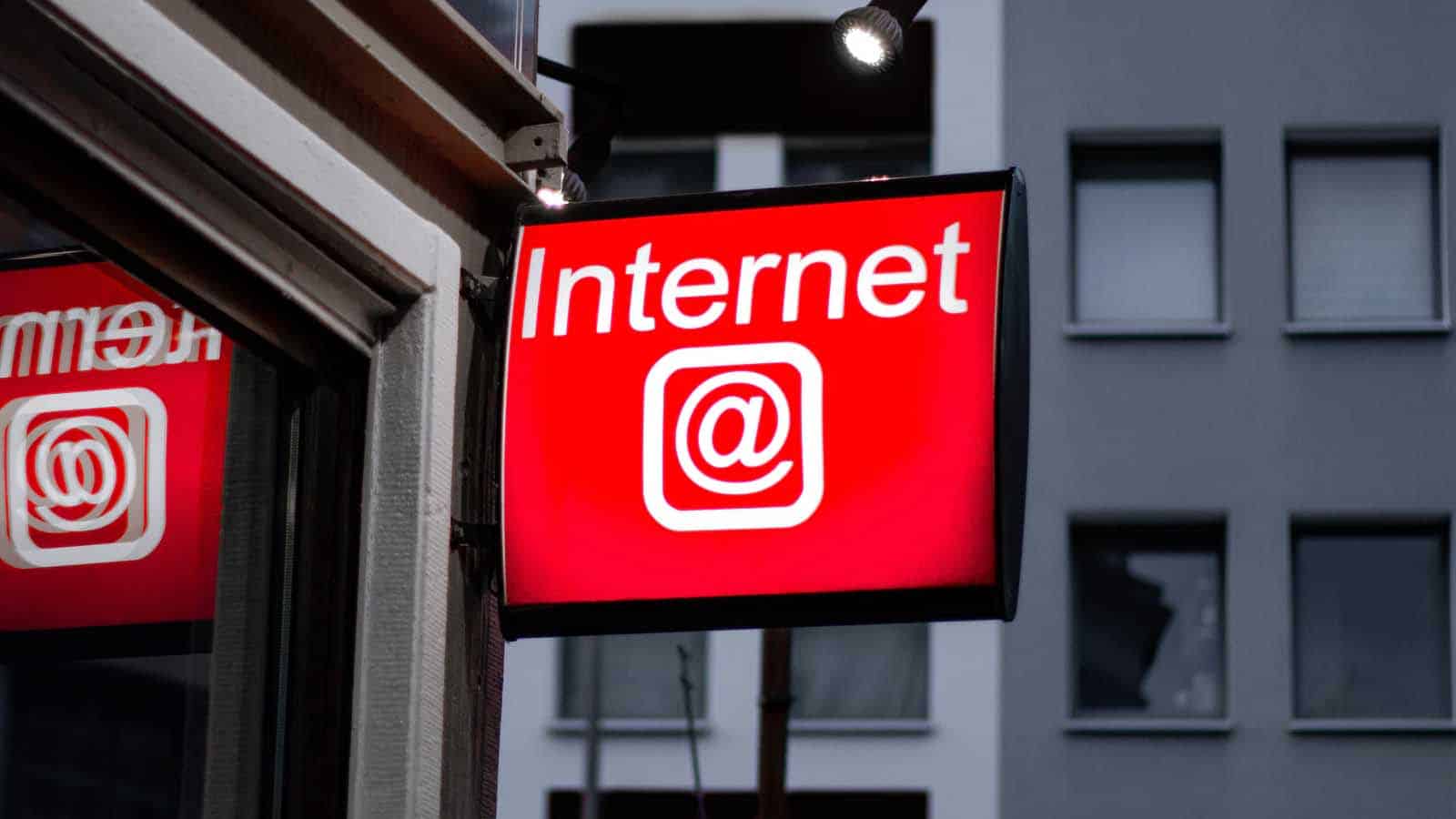 Internet service providers (ISPs) will soon have to include ‘nutrition’ labels on their broadband plans.

The Federal Communications Commission (FCC) introduced the labels in 2016 on a volunteer basis. They contain information about the costs, speeds, and potentially-hidden extras.

Aimed at educating consumers, ISPs slow-walked implementing the labels. Now they don’t have a choice, as part of the Biden administration’s infrastructure bill mandates the use of the labels.

It’s about to get a whole lot easier to compare different internet plans.

Now that the FCC is mandating these labels, ISPs have to display them at the point of sale. That’s when you sign up, either online or in-person at a retail store.

The ISPs don’t have to put the nutrition-style label onto monthly bills, at least not yet. Consumer Reports (CR) is trying to get the FCC to revise its ruling, so that every bill has a reminder.

Even if consumers can compare multiple broadband plans, many don’t have a viable choice. The monopolizing behavior of the ISPs has meant that many areas only have one provider.

The areas served by more than one have a choice, but the ISPs keep pricing static. That means you get comparable service for similar prices regardless of who you pay your bill to.

It doesn’t have to be like this. Municipal broadband could break up the stranglehold the big ISPs have over the industry.

In the UK, their version of the FCC regulates the telecom industry. Their system opens up the bigger ISP’s network hardware to being used by smaller players.

That’s similar to the MVNO system here for cellular plans and would spur competition on both price and service quality.