The Fitbit Versa has just launched and it’s pretty great

Looking for a smartwatch that isn’t the Apple Watch? Your search may be over. 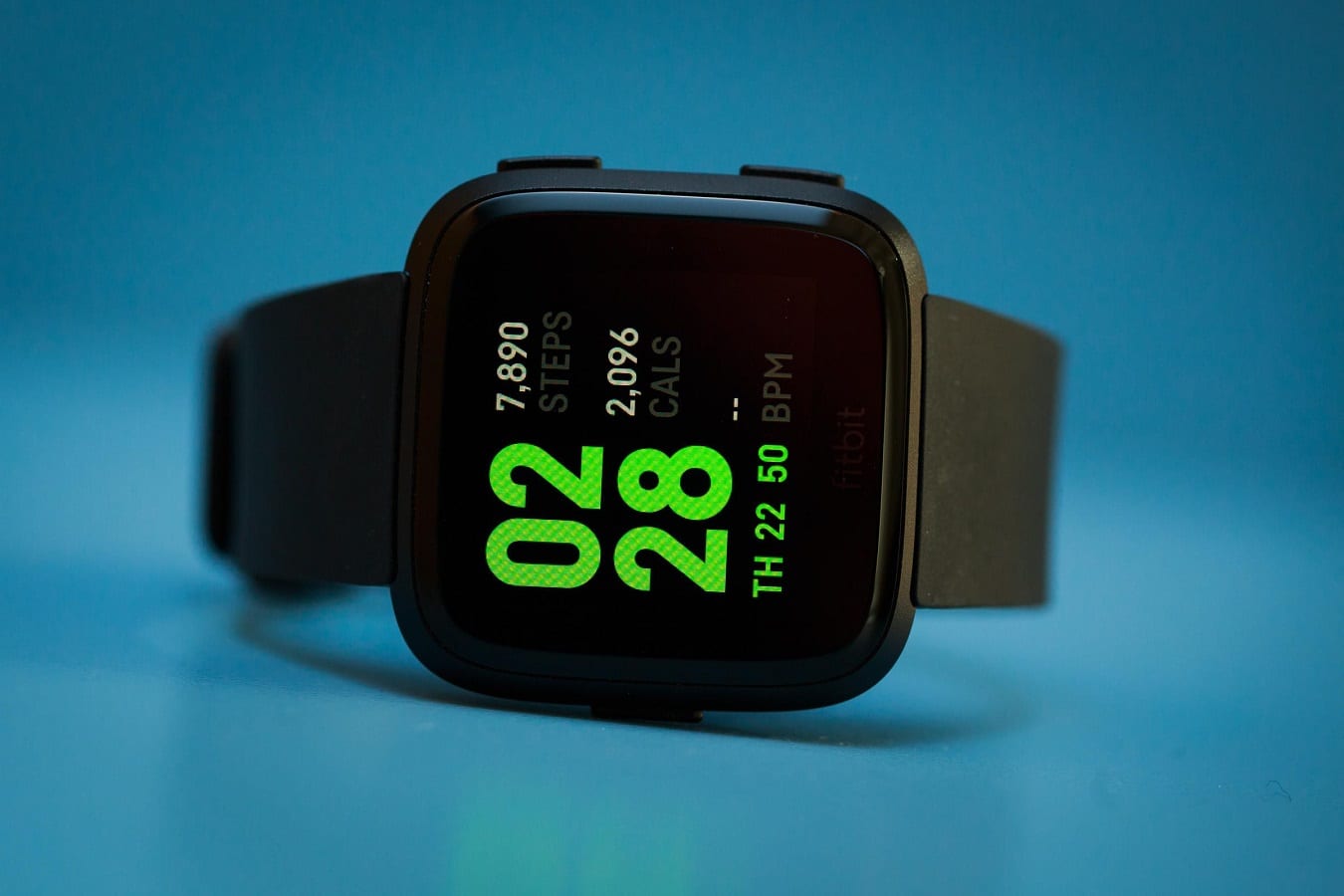 This isn’t Fitbit‘s first foray into the smartwatch market, but with the Versa, they take everything that they have learned from the Fitbit Blaze and Ionic and improve the Fitbit smartwatch experience in almost every way. Released today on Amazon, the Fitbit Versa takes a lot of lessons from the not-so-hot launch of the Ionic to make a smartwatch that is both stylish and useful. Millions of dollars in research, plus acquisitions of Pebble, Vector, and Coin have been used well in this latest release from Fitbit.

Unlike the Ionic, which was bulky and cumbersome, the Versa features a design much more like that of the Apple Watch, with a form factor that will fit many more people than the Ionic. In addition to the design and UI changes, the Versa will also include an extremely impressive battery, which can last for up to four days without a charge. Compare that to the Apple Watch, which typically needs a recharge at night to make it through the next day, and you automatically have a great selling feature. The Versa allow will allow users to store music or Pandora streams directly on the watch, allowing you to separate from your phone during a hectic day or workout.

Other features of the new smartwatch include:

There is also a special edition of the watch available that include an NFC chip for secure payment options.