For some reason, there’s now a battle royale mode in Civilization VI

Honestly, I’m here for it. 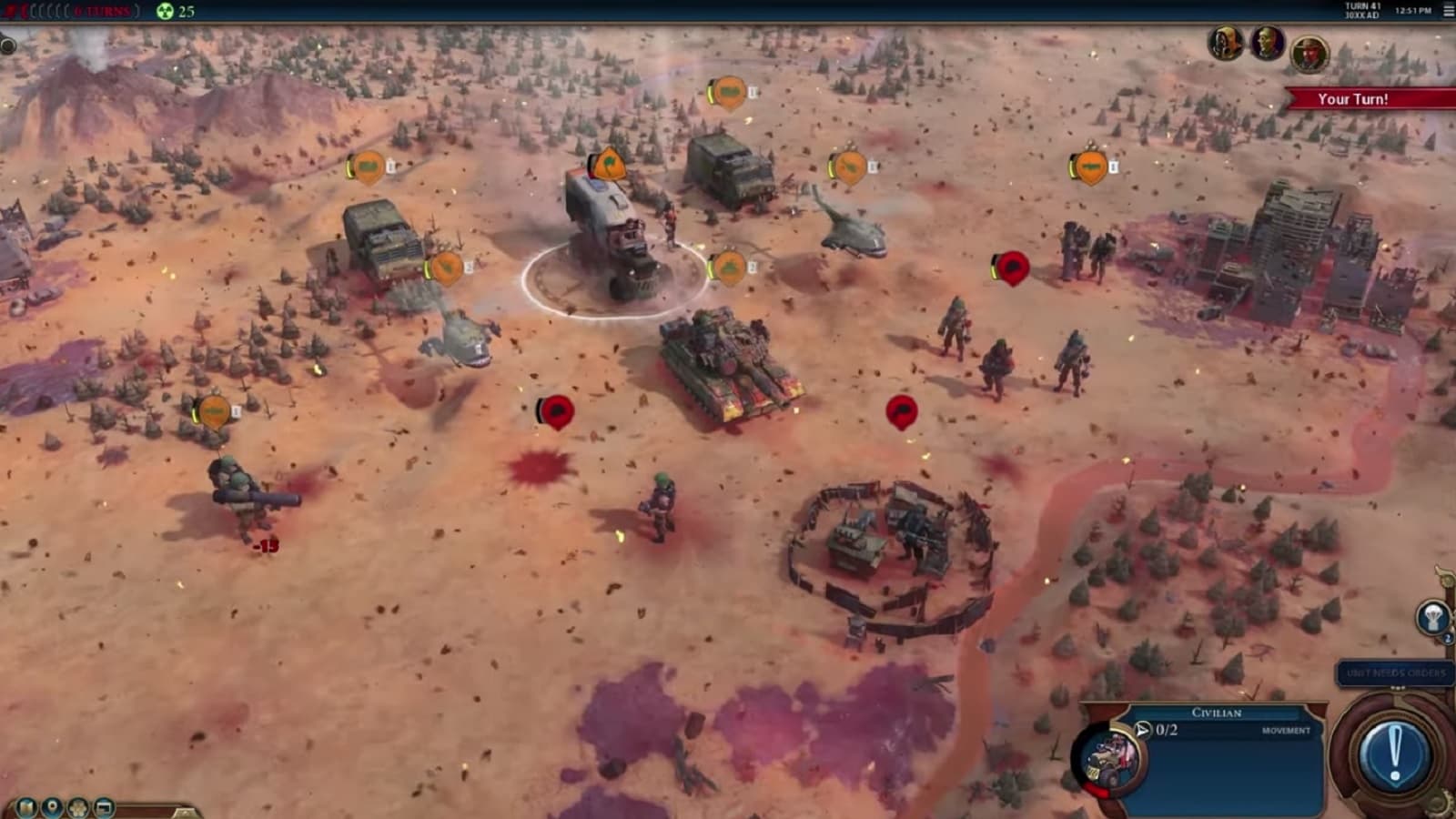 I like battle royale games. I think the concept is an interesting one. I also like Civilization for its strategic elements and “one-more-turn” gameplay.

While I still prefer Civ V, Civilization VI is a solid addition to the series. Now, the latest Civilization title is getting a – wait for it – battle royale mode called Red Death.

Apparently, Gandi has been dropping nukes again, because Red Death takes place on a post-apocalyptic planet where teams compete to leave the planet first. Built for 12 players, you can choose between eight different post-apocalyptic-themed factions and compete for resources and a place on a ship that will take you away from the desolate planet.

These different factions all have very on-brand perks – with the Irradiated Pirates having bonuses for units in the water or the Ethically Challenged Scientists which heal twice as fast. Barbarians are replaced with raiders, because as the trailer states “they hate everyone”, just like Barbs. There is also custom art to go with the game mode, and it honestly looks really cool from the trailer above.

The new Red Death mode in Civilization VI is available to everyone who owns the base game (PC only, no Nintendo Switch) and does not require any purchases.

What do you think? Interested in this battle royale mode in Civilization VI? Let us know down below in the comments or carry the discussion over to our Twitter or Facebook.