I mean, can you blame Epic? 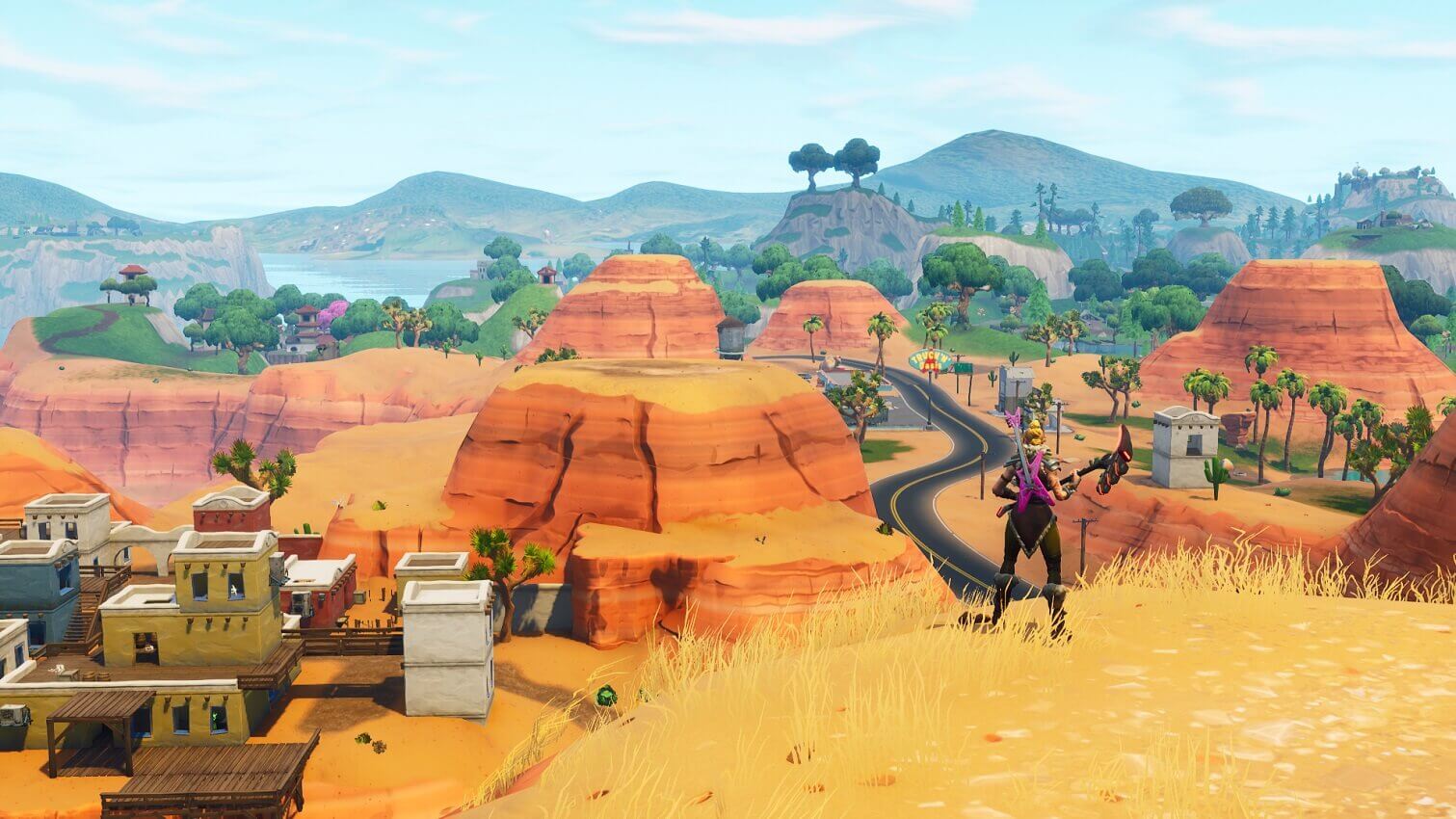 Announced today, the company will only be releasing the Android version of the battle royale game onto its website for download. It will not work much differently, you’ll simply download the installer from the Epic Games website, and away you go. It’s a bold move, Cotton, let’s see how it plays out.

When this is actually happening, well, that’s still up in the air. There is still no official release for the Android version of the game. iPhone users have had the game since April of this year, so it is a bit surprising that we still haven’t seen a release on Android. Rumors are circulating that Note 9 users will get the game a month before the rest of the Android pleebs.

What else is there to say about Fortnite at this point? It is making money hand-over-fist and its newest season has been both fun and engaging. Epic continues to do basically everything right.

Are you burnt out on Fortnite yet or are you still dropping in with the bois daily? Let us know below.