Samsung’s Galaxy S7 is loaded to the gills with unique features, here’s some of our favorites. 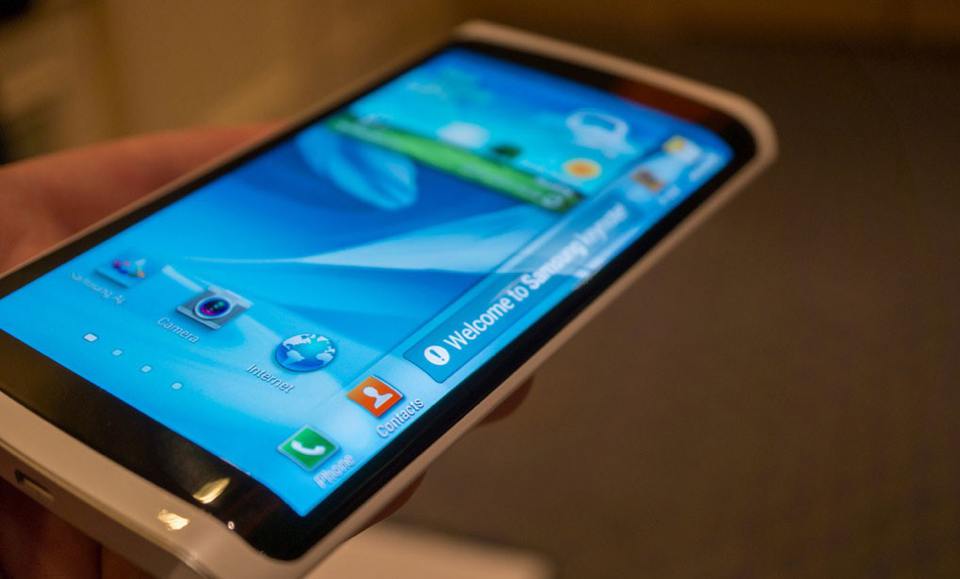 Samsung’s Galaxy S7 is loaded to the gills with unique features, here’s some of our favorites.

As with every new smartphone comes a suite of new features. The Samsung Galaxy S7 is no different. But when you compare the features that were released on the S6 compared the Galaxy S7, it’s pretty obvious that Samsung wanted to focus on things such as camera quality and durability, among other things.

But that’s just the tip of the iceberg. According to a lot of recent reviews published earlier today, the phone is smashing hit. We rounded up some of the best reviews here if you’re interested in catching up.

But back to its features, yea, there’s a lot of them. So to make things easier, the good people over at Tech Insider recently published a graphic that showcases all the S7’s best features. Here’s some of their favorites: 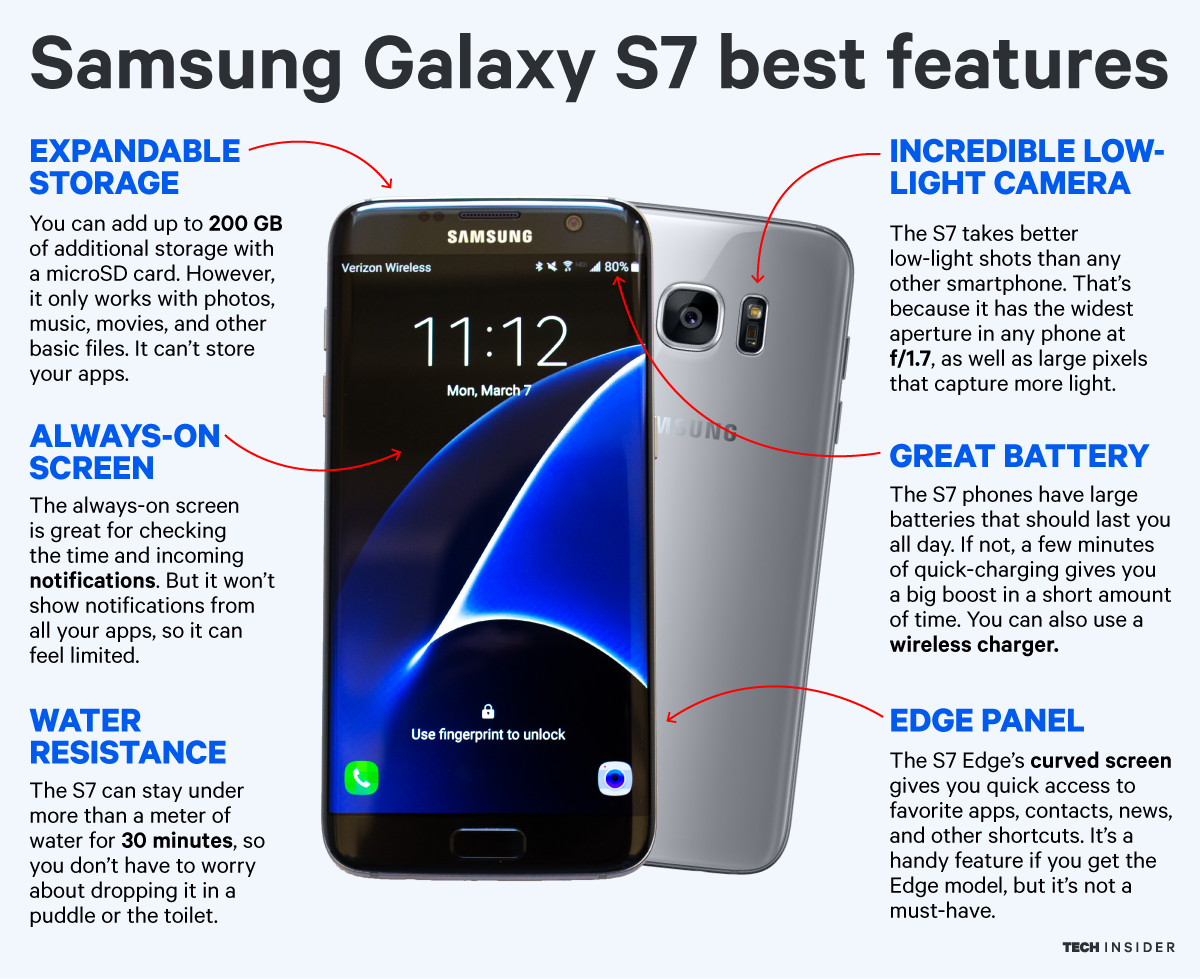