After a $5 billion fine, Google is changing how licensing will work for its apps in Europe

The company will now charge Android device makers in Europe a licensing fee for Play Store and other Google apps. 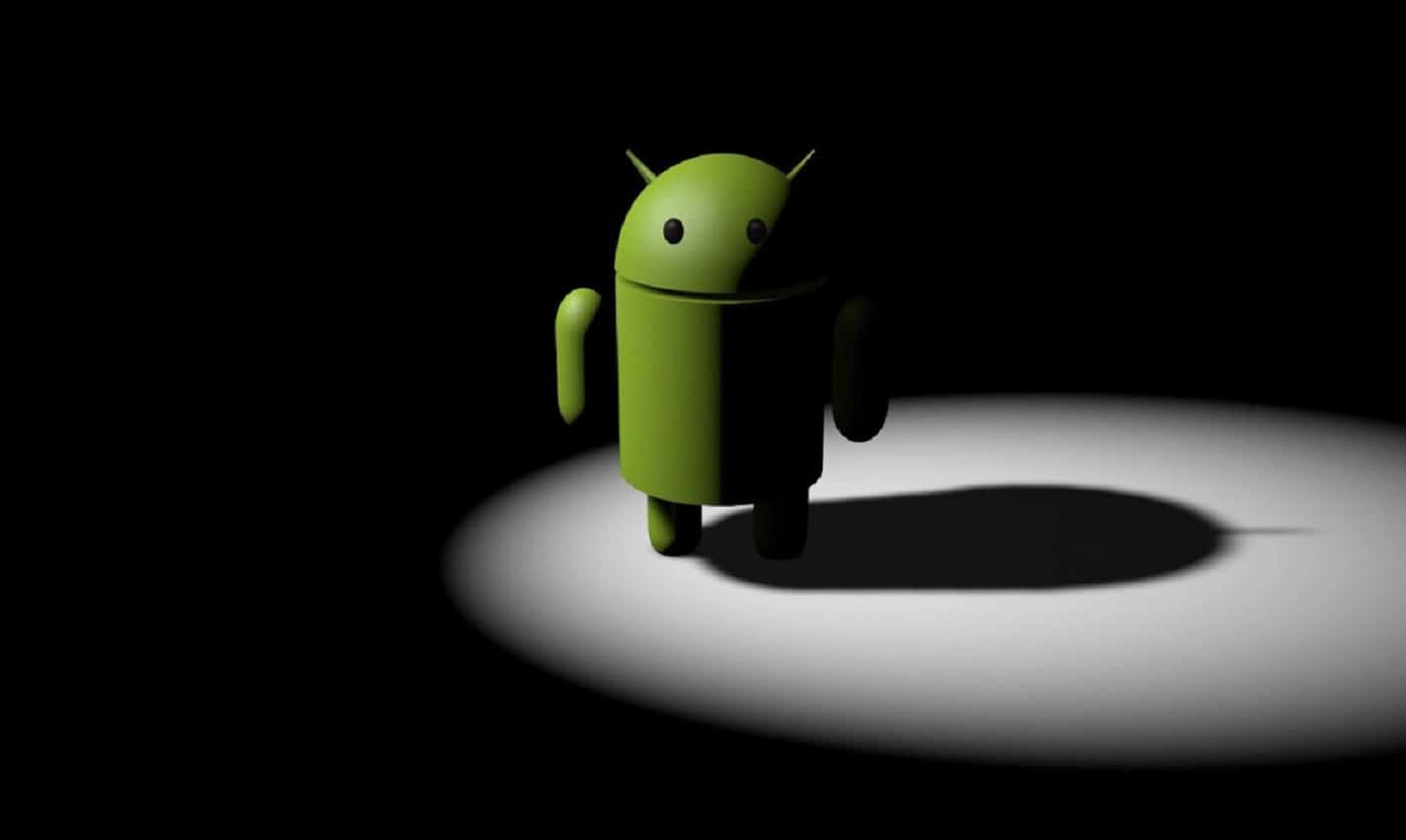 Google is now charging Android device makers in Europe a licensing fee for Play Store and other Google apps. The change comes three months after the European Commission fined the company $5 billion for antitrust violations and ordered it to stop “illegally tying” Chrome and search apps to Android.

In a Wednesday blog post, Google explained the changes, noting first that the Android operating system would remain free to device makers. Now, however, these partners will have the option to build non-compatible, or forked, smartphones and tablets for the European Economic Area (EEA).

The most significant part of the change has to do with licensing. Device manufacturers will now have to pay for the Google mobile application suite separately from the Google Search App or the Chrome browser.

It explains, “Since the pre-installation of Google Search and Chrome together with our other apps helped us fund the development and free distribution of Android, we will introduce a new paid licensing agreement for smartphones and tablets shipped into the EEA. Android will remain free and open source.”

Until now, Google hasn’t charged for Android and its mobile apps because its revenue comes through Chrome and search. That equation now changes since those two items are now being split.

As The Verge explained, moving forward, device makers have a decision to make. One, they can introduce phones without the Play Store or any other Google app and save some cash. Two, they could keep the Play Store, and Google apps installed but remove Chrome and search. Or three, they can keep things the same and pay the price.

It’s really only that middle option that’s new — but it’s a big deal for Google, which could lose a huge revenue stream, and for competing browser and search engines, which have an opportunity to get key placement on devices in their stead.

In its July ruling, the European Commission said Google has been bundling its search engine and Chrome apps into the operating system. Further, it found the company blocked phone makers from creating devices that run forked versions of Android. It also said the company “made payments to certain large manufacturers and mobile network operators” to exclusively bundle the Google search app on handsets.

What the European Commission has to say about Google

Reacting to Google’s decision to start charging for apps, a European Commission spokesperson said the company isn’t required to do so. “The Commission will closely monitor Google’s compliance to ensure that the remedy is effective and respects the decision,” the spokesperson said. They added that the decision is meant to allow other browsers and search engines to “compete on the merits with Google for pre-installation on Android devices.”

Google plans on implementing the changes at the end of October. It’s appealing the ruling.

It will be interesting to see where this goes from here and whether the licensing fees will ultimately be passed down to consumers to pay.