The question remains if anyone will actually use it. 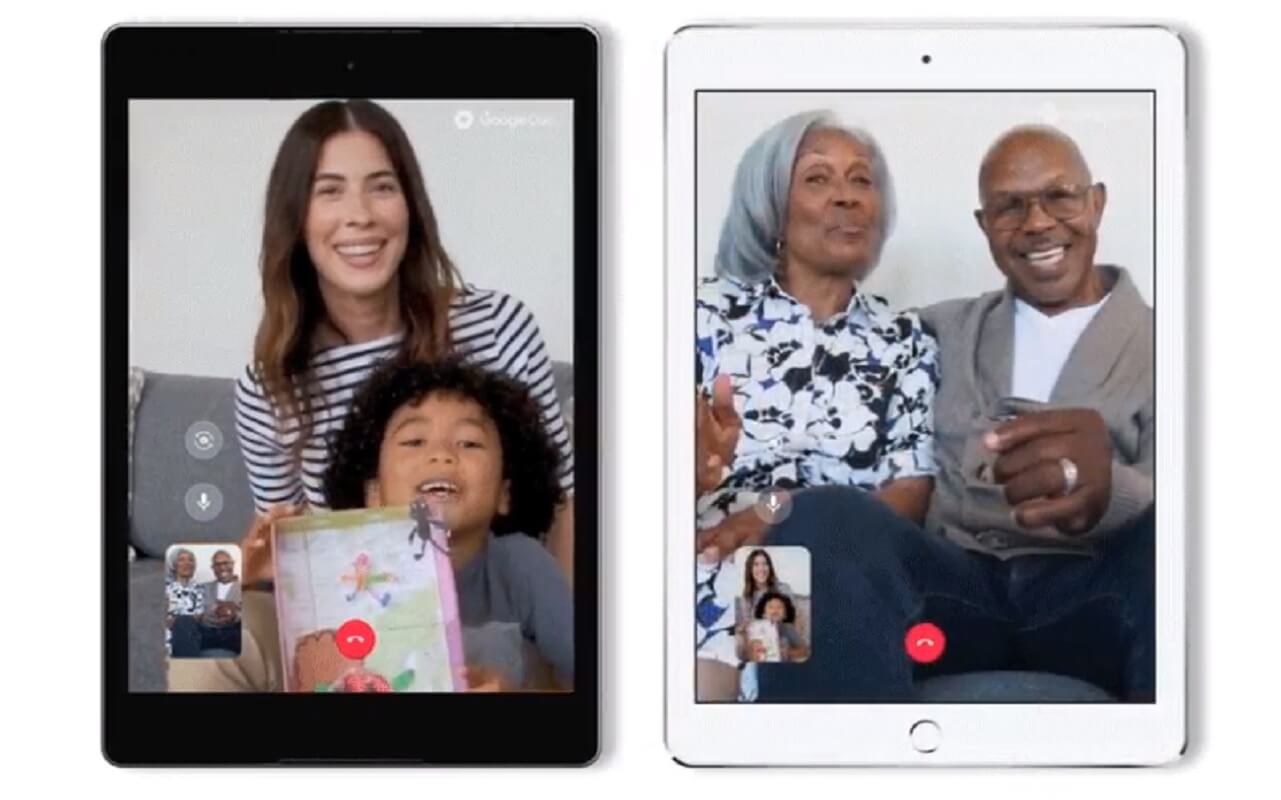 Google has added iPad and Android tablet support to its Google Duo app. The change means Apple tablet users can now video chat with their friends who own an Android-based device.

In a new tweet, Google explains: “Rolling out over the next few days, the newest #GoogleDuo update lets you make video calls on Android tablets and iPads → https://duo.google.com.”

Rolling out over the next few days, the newest #GoogleDuo update lets you make video calls on Android tablets and iPads → https://t.co/jNB787MXhd pic.twitter.com/Kz3MeL5RUU

Until now, you had to install the smartphone version of Google Duo on iPad and Android tablets. This worked, of course, but it didn’t look right on the larger screens. (You’ll appreciate the change when you do a group video message.)

Google Duo originally launched two years ago and was previously only available on Android phones and iPhones. It is similar to Apple’s FaceTime in that it allows you to make video calls to anyone who also uses the app. The service has been met with mixed results due to issues with ease-of-use and convenience, but having the service now available on tablets should help that somewhat.

It will be interesting to see if Duo can find a place in the market, but if you are interested in trying it out, here’s what to expect from the Google Duo iOS app:

Duo can also be used to make voice calls when video is not available, but doesn’t that almost defeat the purpose?

The free Google Duo app is available now on both the App Store and Google Play Store.

Will you take advantage of the Google Duo app on your iPad or Android-based tablet?