In addition to new Pixel smartphones, we could also see a new Pixel Watch and Google Home speaker. 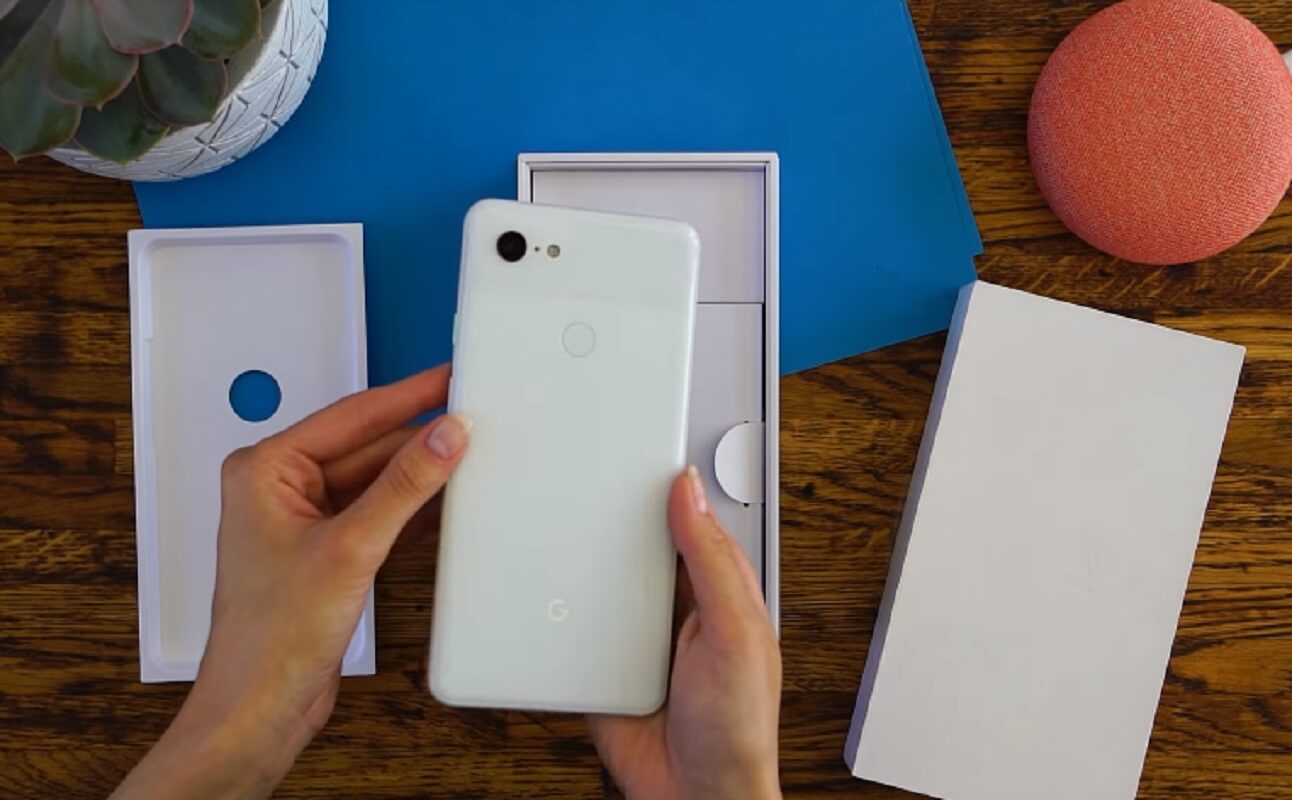 Samsung announced and released the Note 9 earlier this month and Apple’s expected to announce its 2018 iPhone lineup in the coming days. Next should be Google, which could reveal its new Pixel smartphones as early as Oct. 9.

We’ve heard a lot about the Pixel 3 and Pixel 3 XL in the recent months. However, this is the first time a launch date has been leaked. The news came in a Monday report from Bloomberg, which we covered earlier, that had to do with the upcoming iPhone launch.

Buried towards of the end of the post is this nugget: “Alphabet Inc.’s Google also plans to debut new Pixel phones on Oct. 9 at a media event in New York City, other people familiar with the plans said. A Google spokeswoman declined to comment.”

Back in 2016, Google announced the Pixel and Pixel XL on Oct. 4; precisely one year later, the Pixel 2 and Pixel 2 XL were introduced. Therefore, it shouldn’t surprise anyone were Google to announce new Pixels on Oct. 9.

Both it and the regular Pixel 3 should ship with the recently introduced Android Pie update.

Besides new smartphones, Google could also use its Fall event to reveal the first Pixel Watch and a Google Home speaker that includes a display.

Are you planning on buying a Pixel 3 this year or a 2018 iPhone? Did you already buy a new smartphone from Samsung? Let us know below.

Here are some other tech news headlines worth considering: